GET ON THE PARTY TRAIN for COACHELLA

OK , so you woke up late on the COACHELLA tip.  You missed your window of opportunity.  You thought you were too cool for school and now you’re regretting it.  Or maybe you’re just not into sweaty drug addled crowds.  Whatever your reason is for not attending this year’s Coachella Music Festival, never fear if you know someone with a couch run on into the desert and check out some of these parties.  Coachella just isn’t about parading around the polo fields in pseudo 70s garb anymore people are celebrating all over the valley!  I mean seriously, you have to agree unless you’re 16, VIP is the only way to go and those go quickly.  So, gear up and check out these fun get togethers.  GO GO GO.

Photo: We Are Not A Rock Band

Where: 401 E Amado Road, Palm Springs [Outside of the Spa Resort Casino]
When:  April 16th @ 5pm
What: Fitz and the Tantrums and LA DJ/producer duo CLASSIXX (that’s a lot of capital letters) are gonna be headlining this evening time block party. And guess what? It’s free. This is a rare come-up for Coachella celebrations, so definitely take advantage of it. Just because it’s free don’t mean it ain’t trendy. | INFO

Where: Ace Hotel Palm Springs | 701 E Palm Canyon Dr, Palm Springs, CA 92264
When: April 10th @ 10pm
What: Ace Hotel kicks off their week-long party, Desert Gold, with a souped-up edition of their weekly ¡Reunión! night. It will be hosted by DJ Day, an innovator in beat production who totally kills it live with soul, funk, hip-hop, 45’s, discos and more.  | RSVP

Where: TBA
When: April 10th & 17th @ 9pm-1am
What: No, there is no yacht. But there will be musical performances by the multi-faceted LA-based crooner Mayer Hawthorne and the lovely ladies of Au Revoir Simone, who headline the two weekends, respectively. The details of the event are wonderfully minimal, but keep up with Filter Magazine’s blog to find out how you can be part of the celebration.

Where: The Saguaro Palm Springs | 1800 East Palm Canyon Drive, Palm Springs, CA 92264
When: April 11th-13th & 18th-20th
What: Everyones favorite candy-colored oasis will be hosting its 3rd annual weekend pool party. The musical lineup is still to be determined (obviously they’re playing it cool). Pretty sure people care way less about the lineup and are far more interested in having a full-on photo shoot at the hotel. But can you blame them. Saguaro is an Instagram filter’s dream! | RSVP 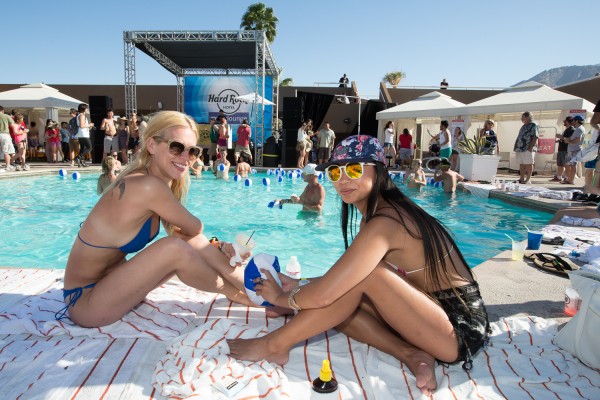 Where: Hard Rock Hotel Palm Springs | 150 S Indian Canyon Dr, Palm Springs, CA 92262
When: Friday 11th @ 11am
What: Who do you call when you’re a hotel going up against one of the dopest festivals of the year? Barbra Streisand. Well, actually you call in A-Trak, one-part of the duo Duck Sauce to play the Hard Rock Hotel in Palm Springs. No word yet on whether he is the duck or the sauce. | TICKETS

Where: Ace Hotel Palm Springs | 701 E Palm Canyon Dr, Palm Springs, CA 92264
When: Friday 11th @ 11am-5pm
What: Another classic poolside party with performances by Jayceeoh, DJ Equal, Three Mike B, Bay area rapper 100s, Zoë Kravitz’s band LOLAWOLF and many, many others. The party will be the second Tilly’s and Dickies sponsored Desert Lounge event of the week (but second to none). Party all day to great tunes with beautiful people. The only problem is rallying for the night time activities. | RSVP

Where: TBA
When: Saturday 12th @ 11pm-All Night
What: Making Shapes, the eclectic underground party with origins in LA makes it’s desert debut this year. And it promises to get weird. One of the forefathers of house, François Kevorkian will be headlining the party and likely will grind revelers into a sweaty, rhythmically hypnotized stew. Add to this the dance-inducing remixes of German DJ Tensnake, a private event location and the compounded effect of whatever substances you’ve been ingesting over the previous few days; it’s sure to be the best night you’ll never remember.  | RSVP

When: Saturday 12th, time TBD
Where: Hard Rock Hotel Palm Springs | 150 S Indian Canyon Dr, Palm Springs, CA 92262
What: The British brother-duo recently nominated for a Grammy is going to bring. it. down. at the brand spankin’ new Hard Rock Hotel in Palm Springs. This pair of electronic prodigies are so good that they are playing Coachella two years in a row (yep.) Don’t believe Disclosure will leave you convulsing with audial pleasure? Watch this. | RSVP

Where: The Ace Hotel Palm Springs | 701 E Palm Canyon Dr, Palm Springs, CA 92264
When: Sunday 13th & 20th @ 12pm-6pm
What: They say the best cure for a hangover is a beer to level you out, coconut water to rehydrate and a pair of shell-toe sneakers. Join The Do-Over crew and Adidas as they take over the Ace Hotel and do just that. In true Do-Over fashion, the DJ’s are still a mystery. But knowing that last year saw performances by Questlove and Boys Noize, you can only imagine what Do-Over 2014 will have in store. | RSVP

And for those who can’t trek it out to the desert:

Where: 590 Santa Fe Ave, Downtown LA
When: Saturday 19th @ 3pm
What: It may have been the late-night food binges. It may have been the impetuous shopping rampages. Whatever the case, you weren’t able to buy a ticket to the festival. But fear not, Brokechella is here to alleviate your FOMO pangs. In the heart of Downtown, the event will feature a menagerie of local acts including Dark Furs, VerBS, and Kittens, to name just a few. The 21+ admission brings the promise of booze, securing the possibility that you will have some crazy drunken stories to compete with your friends returning from Indio. $10 presale. $20 at door. | TICKETS 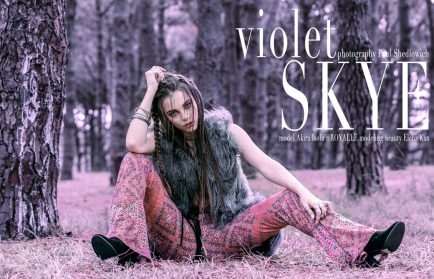 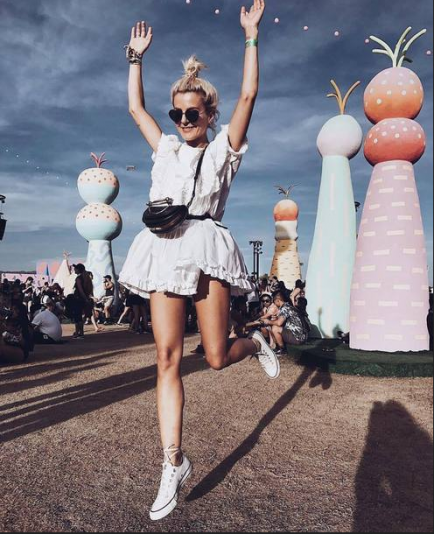 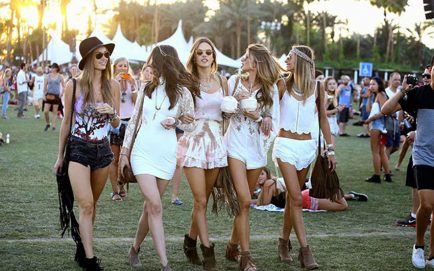 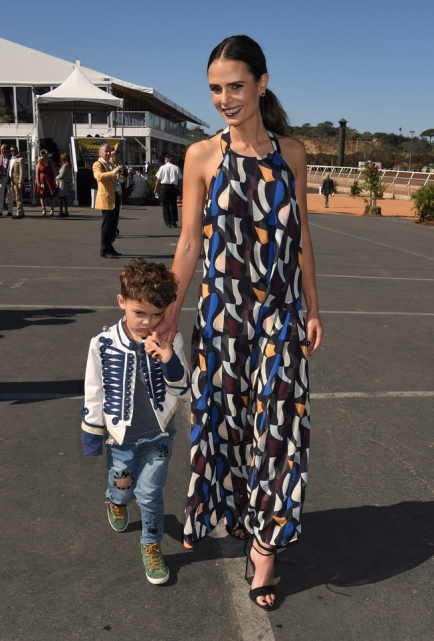 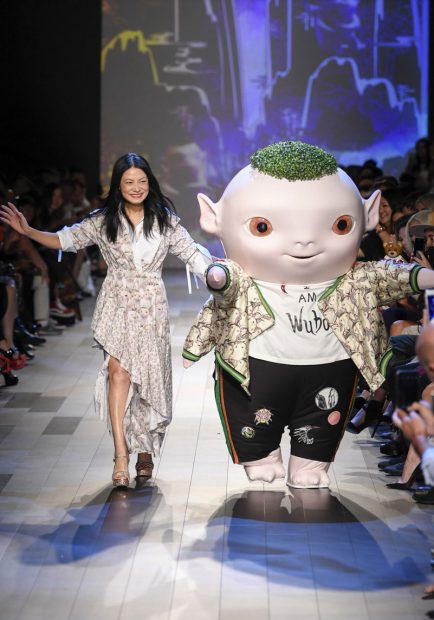