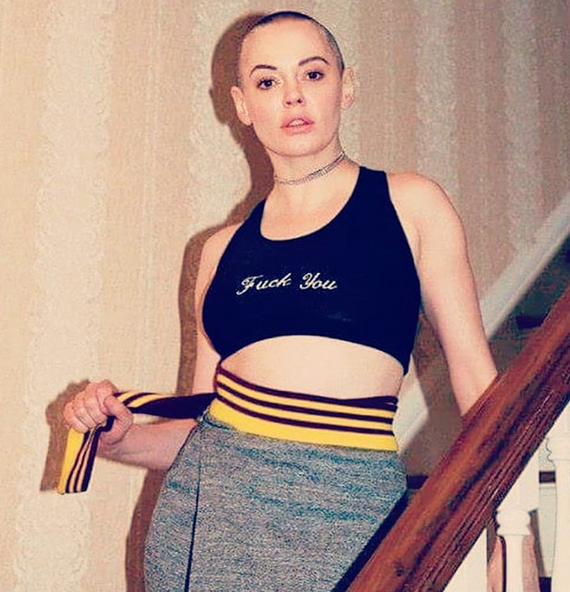 GO ROSE! A letter to the press from Rose McGowan

After the Republican National Convention I wrote an open letter to a rabid Trump supporter. I realize now the letter was for you, Donald and media men. It’s you I’ve been wanting to talk to.  You who have been stressing me and most of the nation out to the point of a diagnosable sickness. WE ARE BEING POISONED. We, the public, are being sickened by an ever  expanding assault on our right to live a healthy and free life. Donald & you ratings driven colluders, are holding us the public hostage and exposing us to disease. A massive DISease.

Our symptoms are knots in our shoulders, sick feelings in the pit of our vaginas, stomach tightness, shortness of breath, wildly elevated stress levels- we are now chronically experiencing a true mass illness.

Caused by you. You all had a hand in this. You must take ownership of this situation.

You are causing a worldwide sickness. You are POISONING us as sure as Flint is poisoning its citizens. You are poisoning your very own family and us, your brothers and sisters.

This is real. We are sick. Living with your daily reign of terror cancer, and it is terror cancer, is something we are unwilling to do for another minute. I do not want to live my life this way. I am a proud AMERICAN & GLOBAL CITIZEN who’s head is bowed to her knees in because she is sickened every day. Because of you. It is NOT most of America who should be ashamed, it is YOU for propagating this propaganda.

Stop poisoning humanity. Go rogue, reverse course, be BRAVE. He is a murderer in the making.  Do NOT AID AND ABET A CRIME.

TURN THE LIGHTS OUT

It is time to RISE and say NO MORE 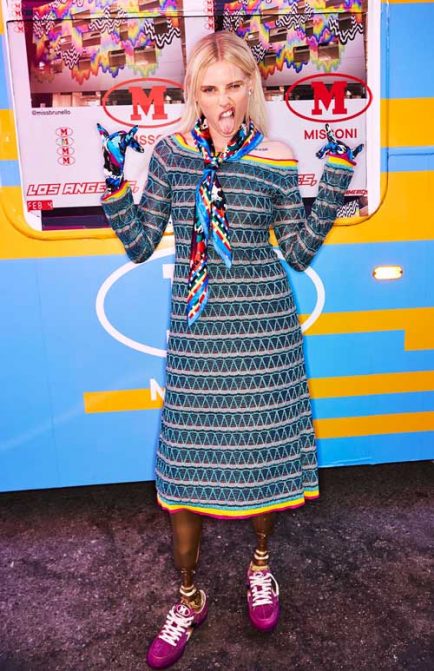 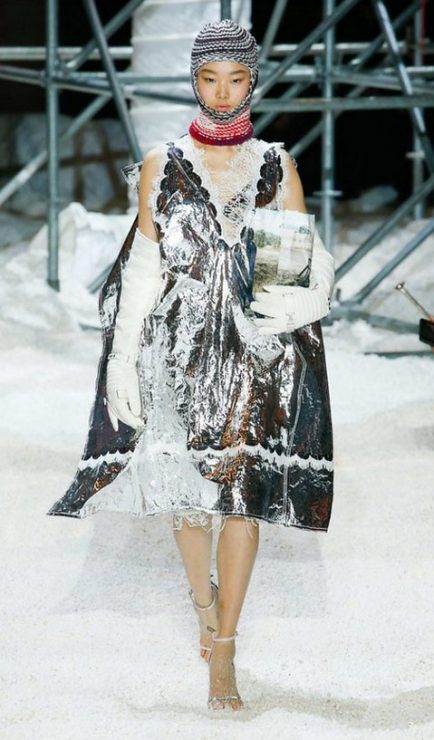