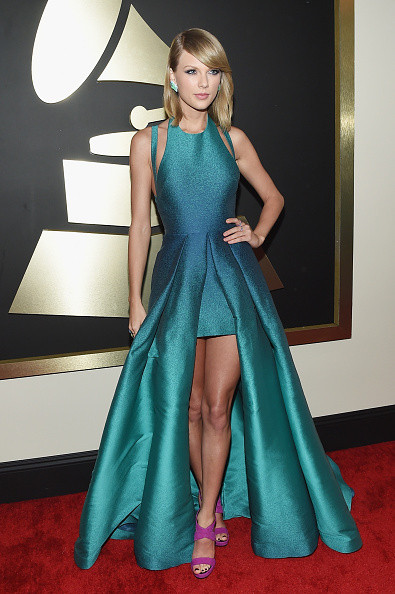 The Grammy Awards are always host to both impeccable talent and fashion, and the 57th annual awards bash last night held that tradition to the highest of standards.
Beyoncé,  Arianna Grande, Miley Cyrus and Katy Perry led the fashion pack in jaw dropping designer gowns that garnered amass of praise from fashion critics. Floor length and sequins were clearly the protocol of the evening with a majority of female attendees opting for the classic styles. 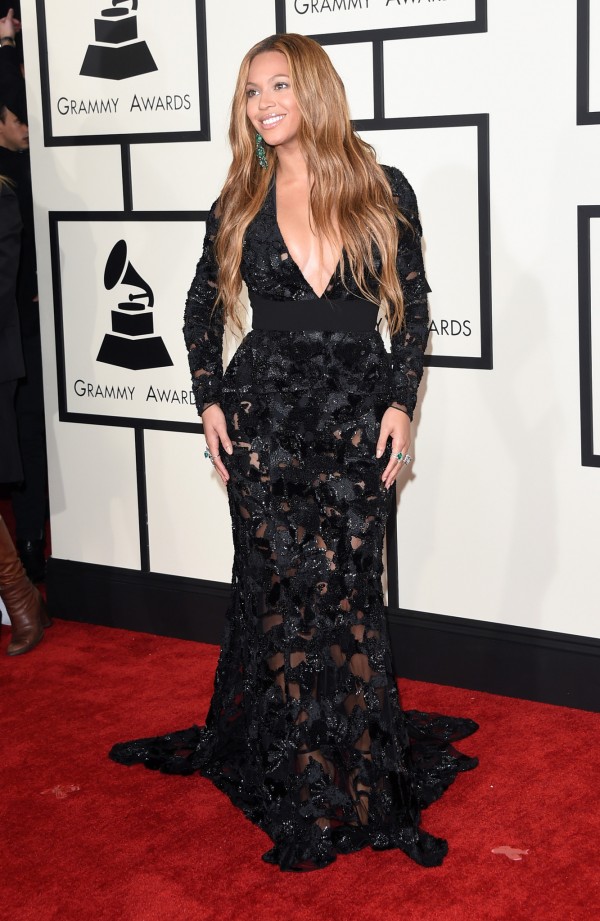 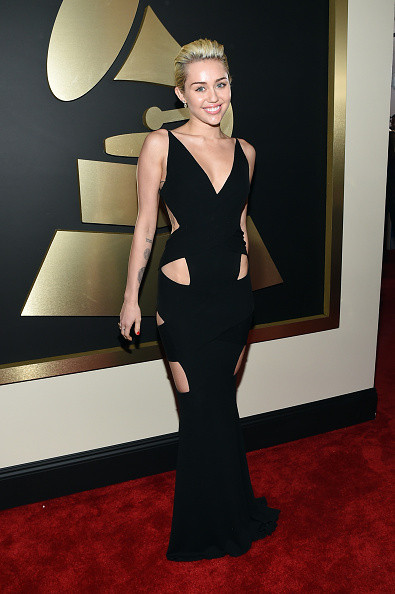 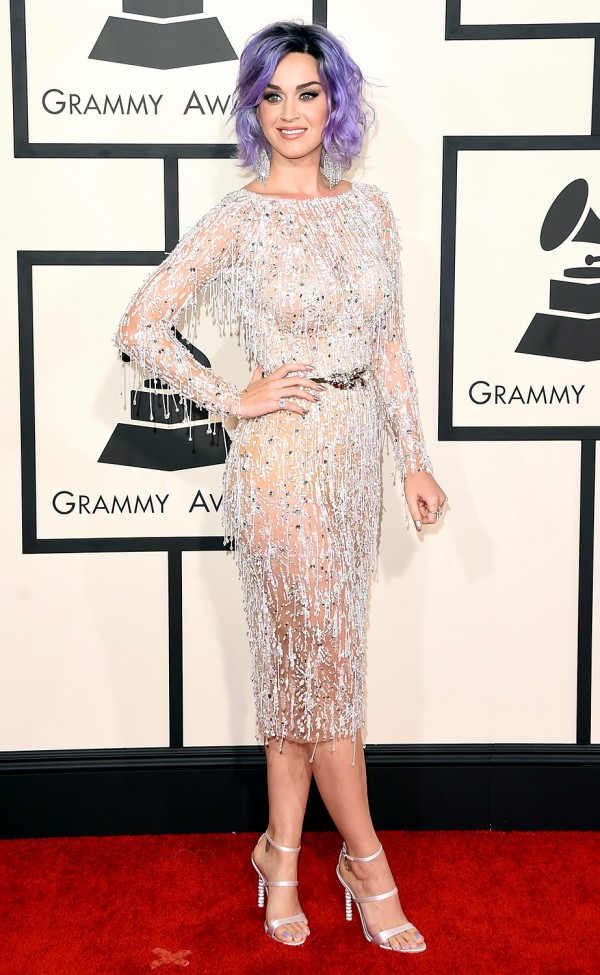 Rihanna, in typical fashion, broke the mould and opted for a larger than life Giambattista Valli Haute Couture pink gown. Being the last attendee to hit the red carpet, The r&b star split opinion in her two tiered gown which she purchased after spotting it online! 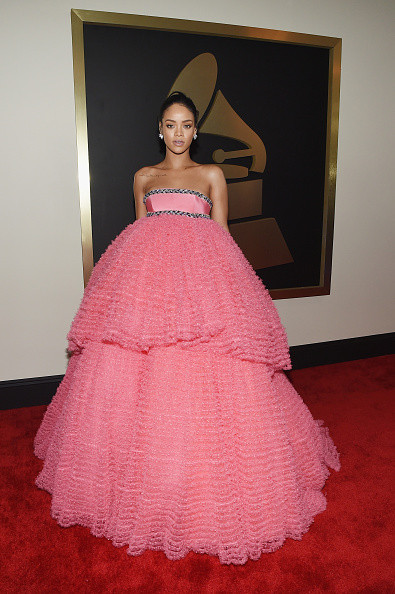 Another star to venture outside the confinements of the fashion box was the ever stylish Gwen Stefani, who looked effortlessly chic in a black play suit teamed with minimal accessories and a sleek updo. 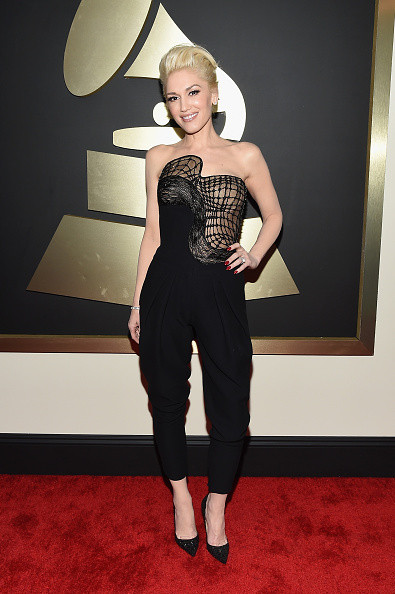 However, a clear fashion stand out of the night was ‘1989’ hit maker Taylor Swift. Coming up triumphs in the style stakes, Taylor was one of the few stars to don a bright colour at the bash. Teaming a blue floor length gown, which featured a fabulous front opening, with a pair of strappy fuschia heels Swift looked absolutely phenomenal!