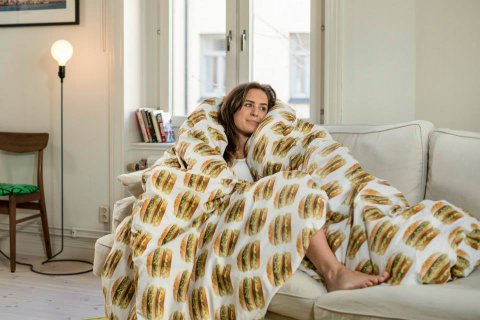 Is this for REAL?

The success of Moschino’s famous Mc Donald’s inspired campaign, consisting of French fry phone cases and clothing adorned with the globally recognised golden arches has clearly planted the fashion seed in the fast food megachain’s head. An official announcement from Mc Donald’s Swedish headquarters has confirmed that the brand is branching out and their next business venture consists of plans to conquer the fashion world.
The “I’m Loving it 24” collection consists of rain jackets, wellies, loungewear and even homeware in the form of duvet covers and wallpaper! Each piece bares the same simple design, all white and emblazoned with numerous Big Mac burgers. 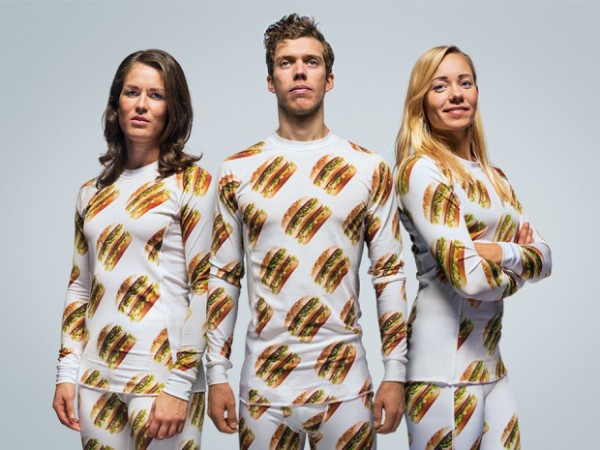 I am a self confessed fashion addict, and I’m unashamedly a fan of the occasional Mc Flurry here and there (perhaps more often than necessary) but this latest collaboration is all a little bonkers!

What’s your opinion? Should Mc Donald’s stick to the fast food business or will you be rushing to pre-order your Big Mac ensembles at the earliest opportunity? 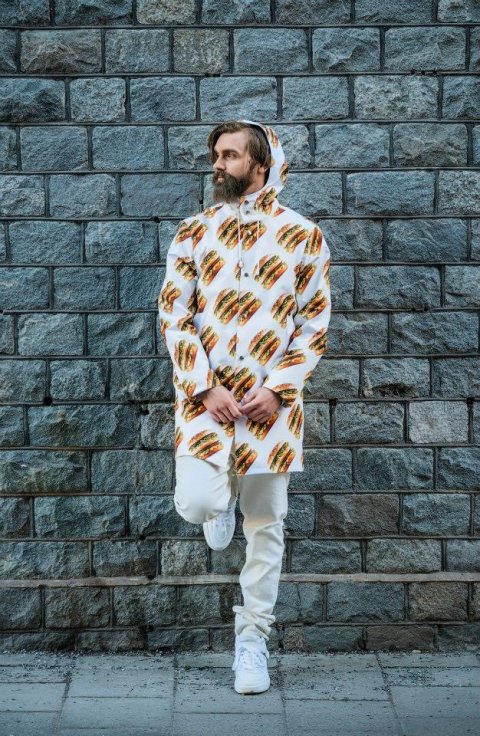