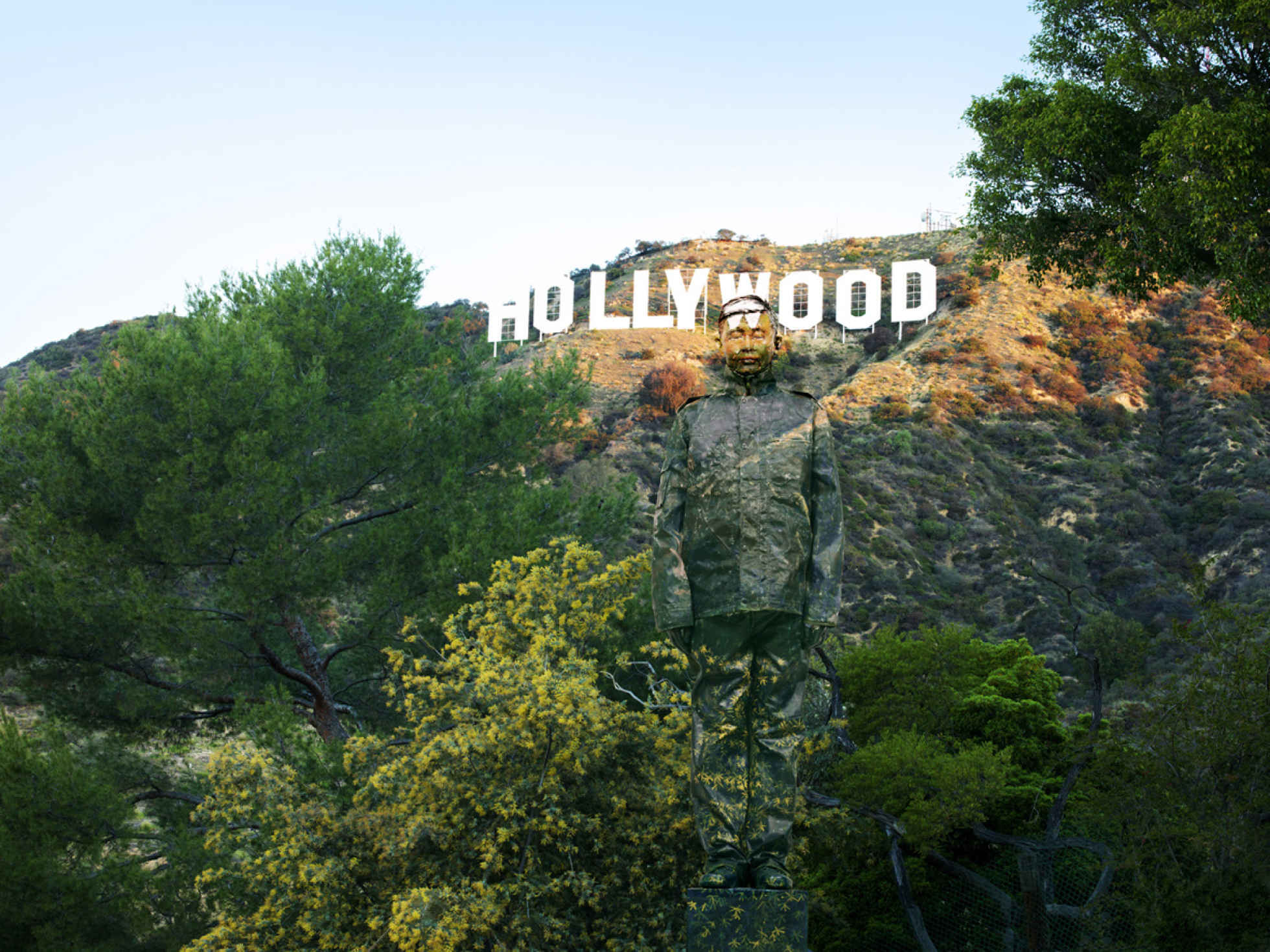 This week, the international photography world is descending upon Paramount Studios for the third annual Los Angeles edition of the Paris Photo fair. 79 galleries from 17 countries will take over the sound stages and New York Street backlot to showcase both legends and emerging talent in the medium.  Stars and collectors alike came out in full force last night to kickoff the fair in true VIP fashion…..getting to see the event prior to the public opening. Last year it was rumored that Brad Pitt purchased a  photograph for the upwards of $8,000.

Firstly, set aside at least 3 hours to walk about and really take in all of the exhibits.  There are sound stages upon sound stages of galleries.  Then sit down on a stoop on the “upper west-side”  get yourself a delicious lobster roll from the MAINE lobster truck , and drink it down with a glass of bubbly.   The people watching is almost as extraordinary as the photographs themselves.  Did you know Drew Barrymore and myself are exactly the same stature?  I do now.

Paris Photo is May 1-3 at Paramount Studios. Tickets may be purchased here. Don’t miss out on this lovely event.  You’ll be talking about it for days maybe even years (if you purchase a art item) to come. 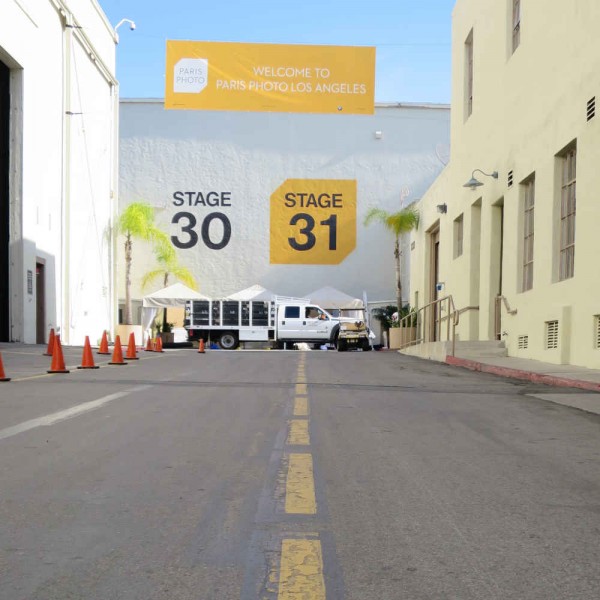 Some of my favs…… 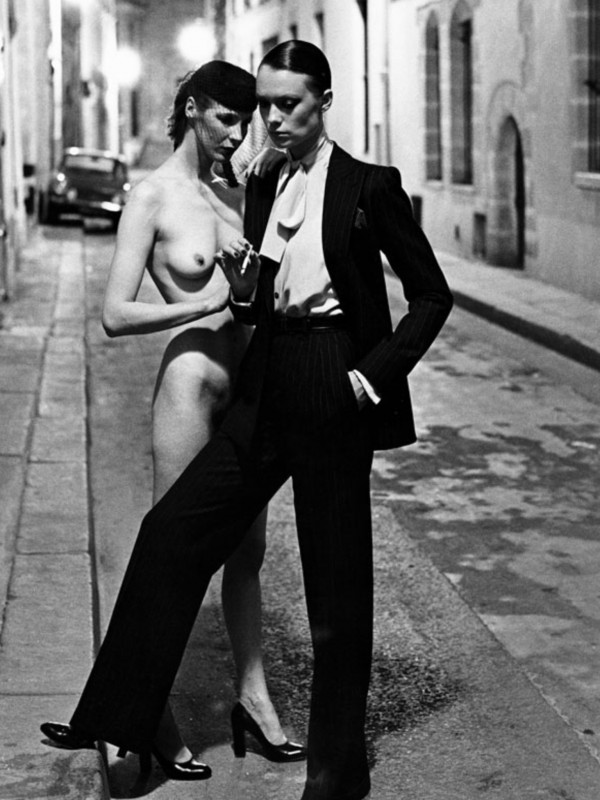 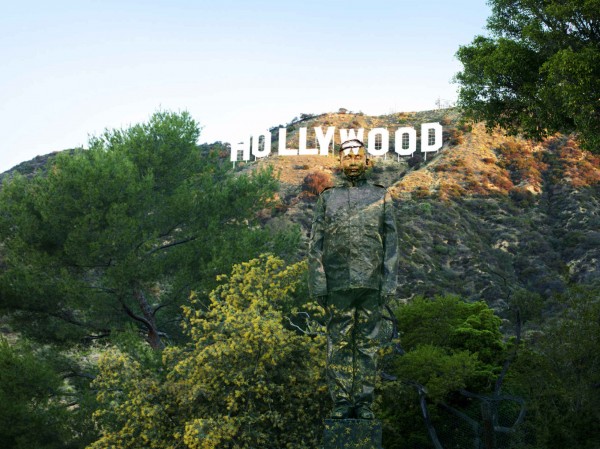 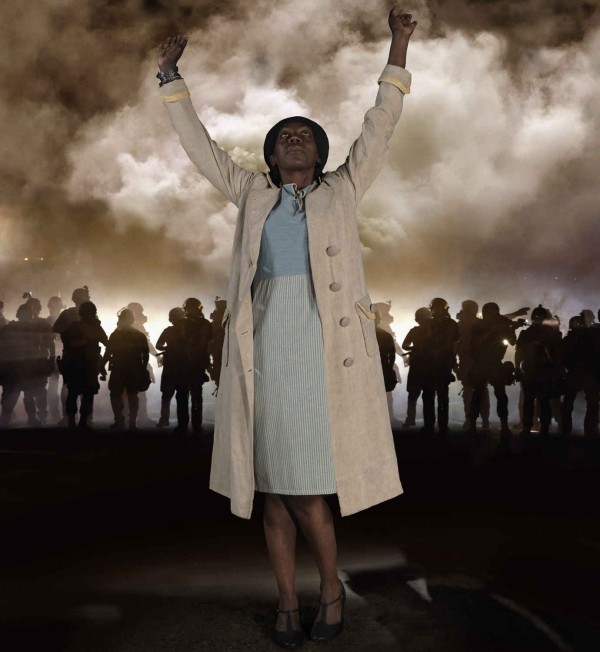 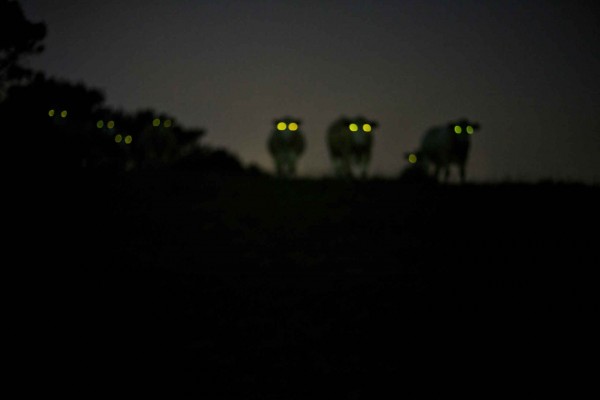 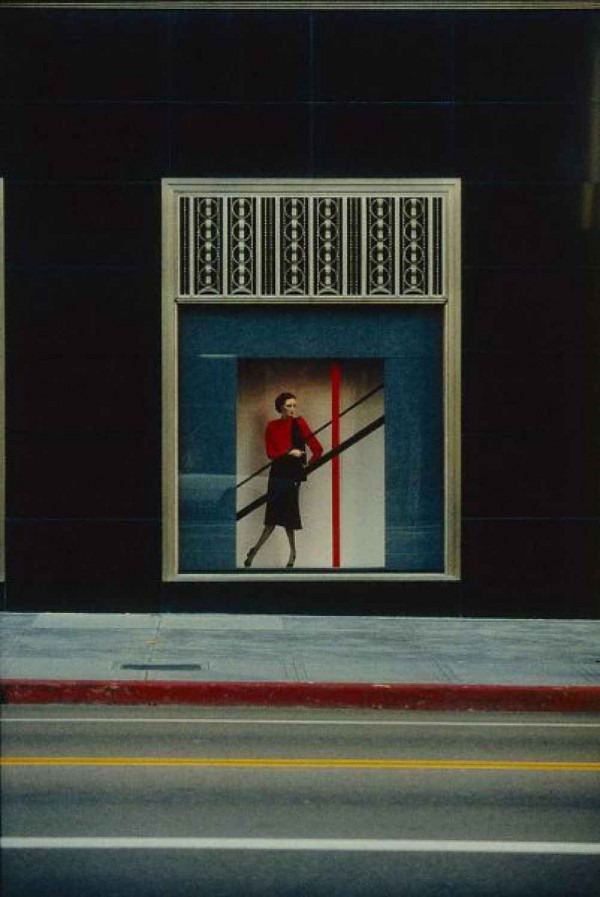 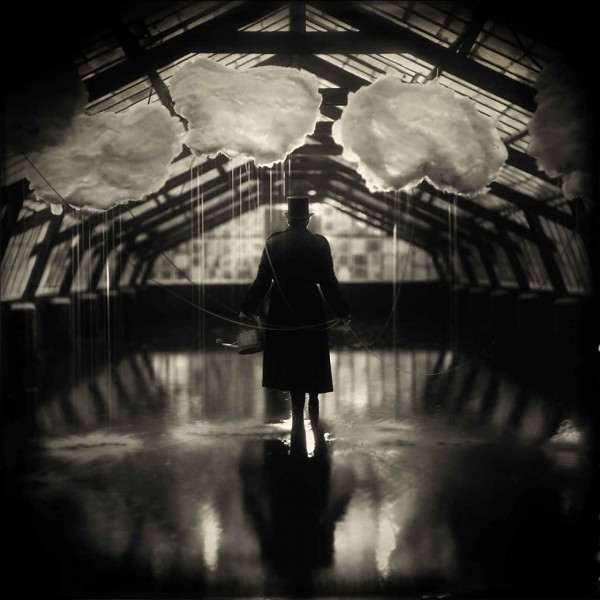 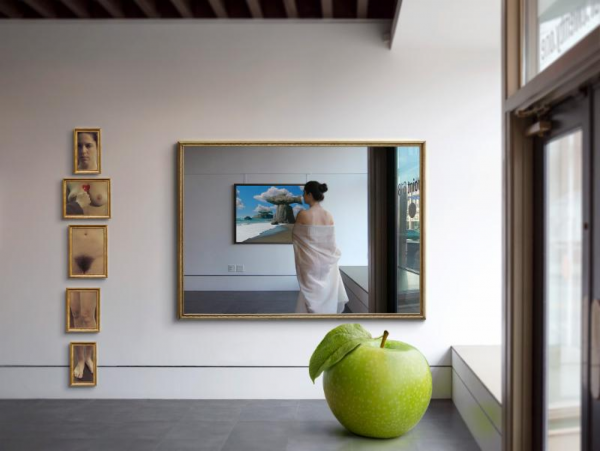 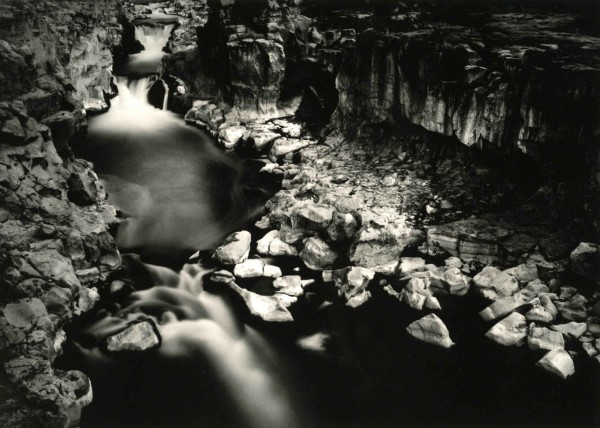 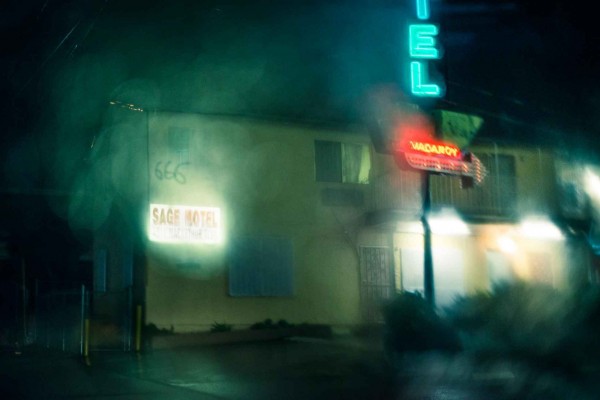