So we headed to the show, it was raining we almost decided to pop into a bar instead and fore go the drudging across metro stops and town but we went instead. Only to find a sea of people on a little street waiting to be let in. A sea of umbrellas as far as the eye could see.  There was one man.  One man who was determining our fate of standing in a downpour or letting us in with our number 2 tickets. Guess it could have been number 3.

He did let everyone in at last and there were glasses of champagne waiting. We all had enough time to dry off before the show ended.  Then off to the next adventure. 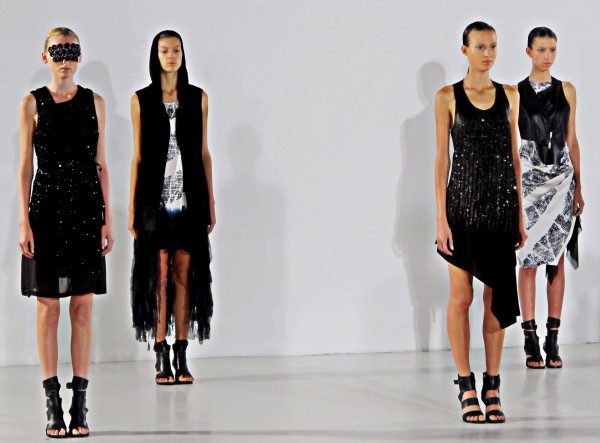