As far as American icons go, Ralph Lauren clothing might as well be apple pie.  Lauren’s  looks are synonymous with high end American style and tradition. Yesterday Lauren celebrated 50 years in fashion with a star studded tribute fashion show that will go down in history, quite literally.

Ralph Lauren was born Ralph Lifshitz in 1939 in the Bronx, New York, to Ashkenazi Jewish immigrants from Belarus. After dropping out of college, he made his start in the menswear business. From the beginning, his collections have been based on good, wearable, high-quality basics that everyone needs to keep stocked in their closet: smartly cut blazers, cashmere crewnecks, leather jackets, and oxford shirts. Decades later with the influx of women’s wear and Polo, Ralph Lauren is a billion dollar clothing company which design wise still supports a traditional rugged style for play and more refined classic feel for work. Either way, no one can argue that Ralph Lauren is an American  staple. 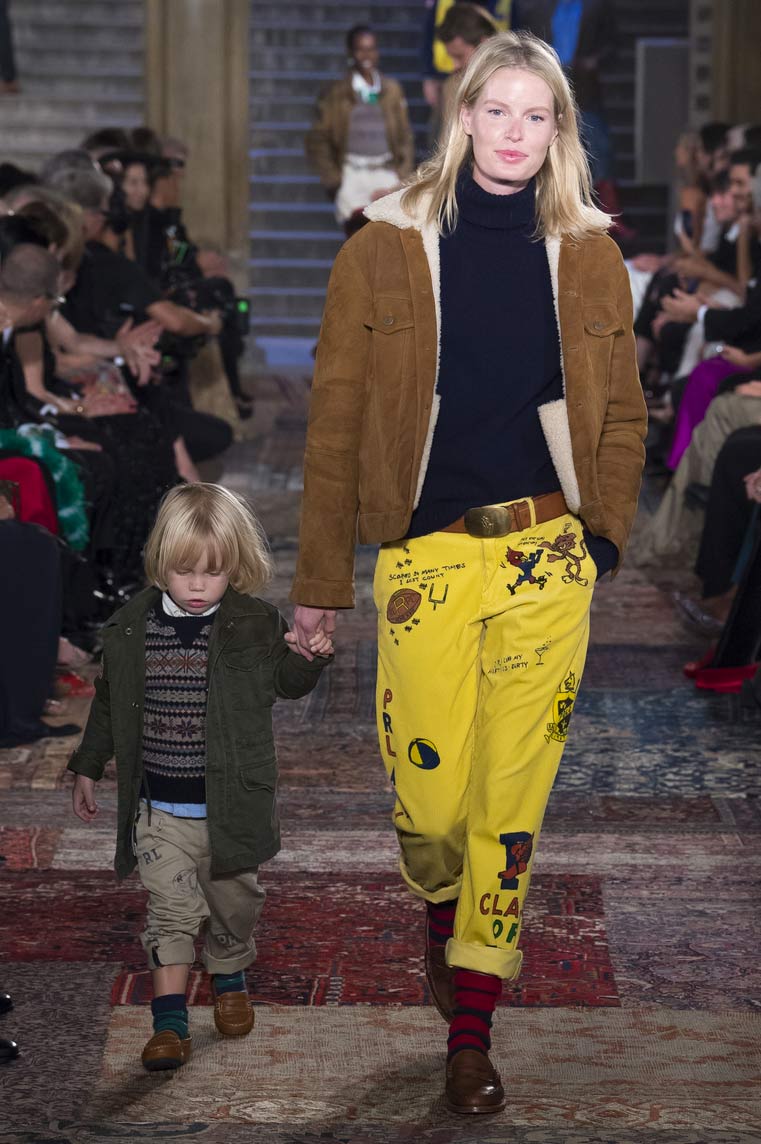 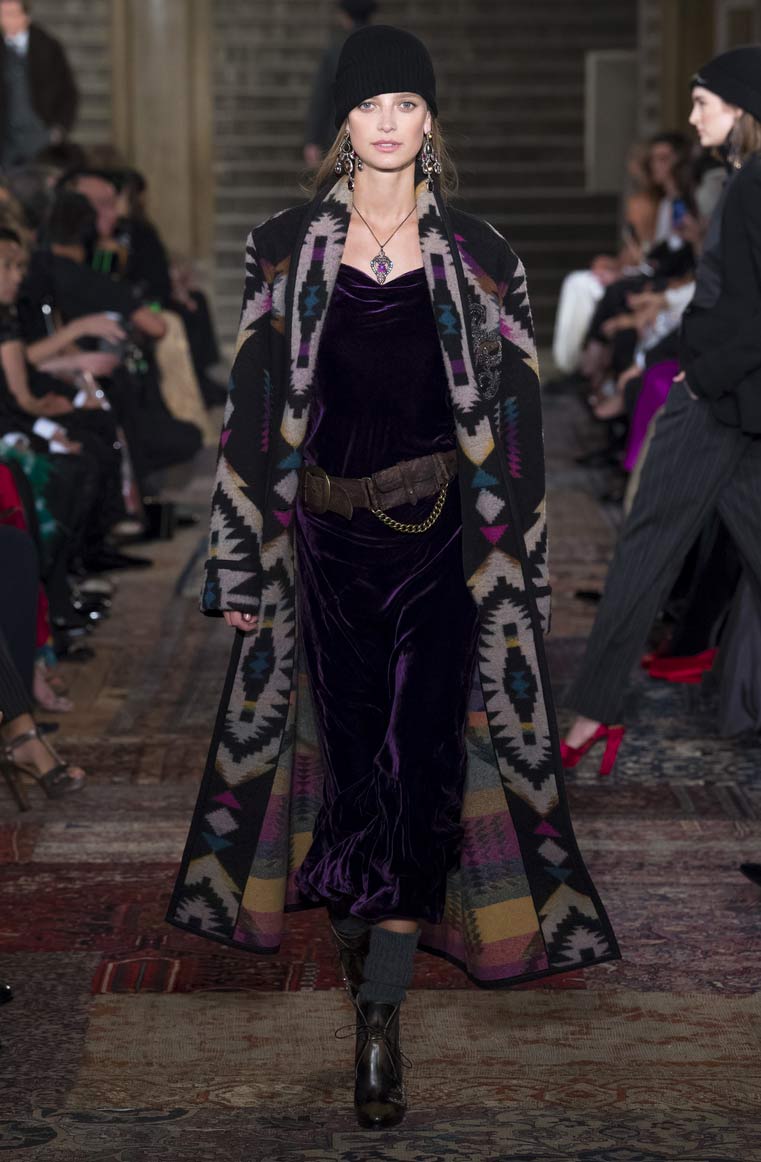 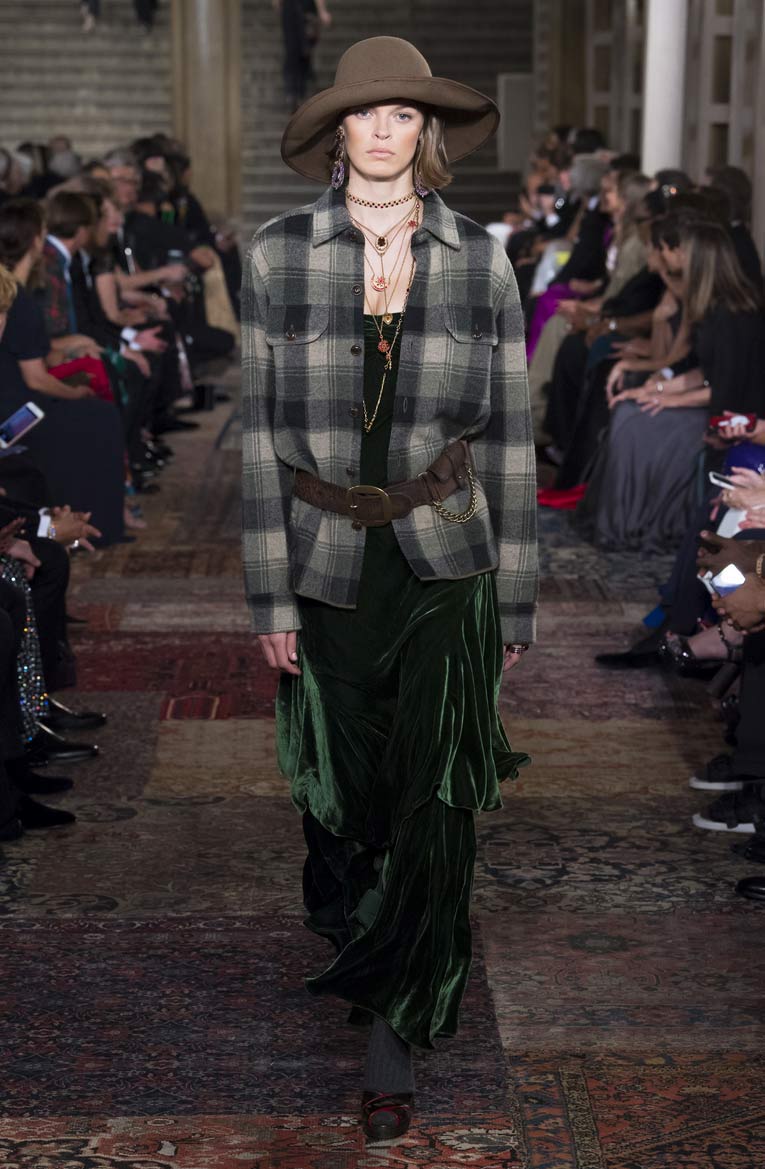 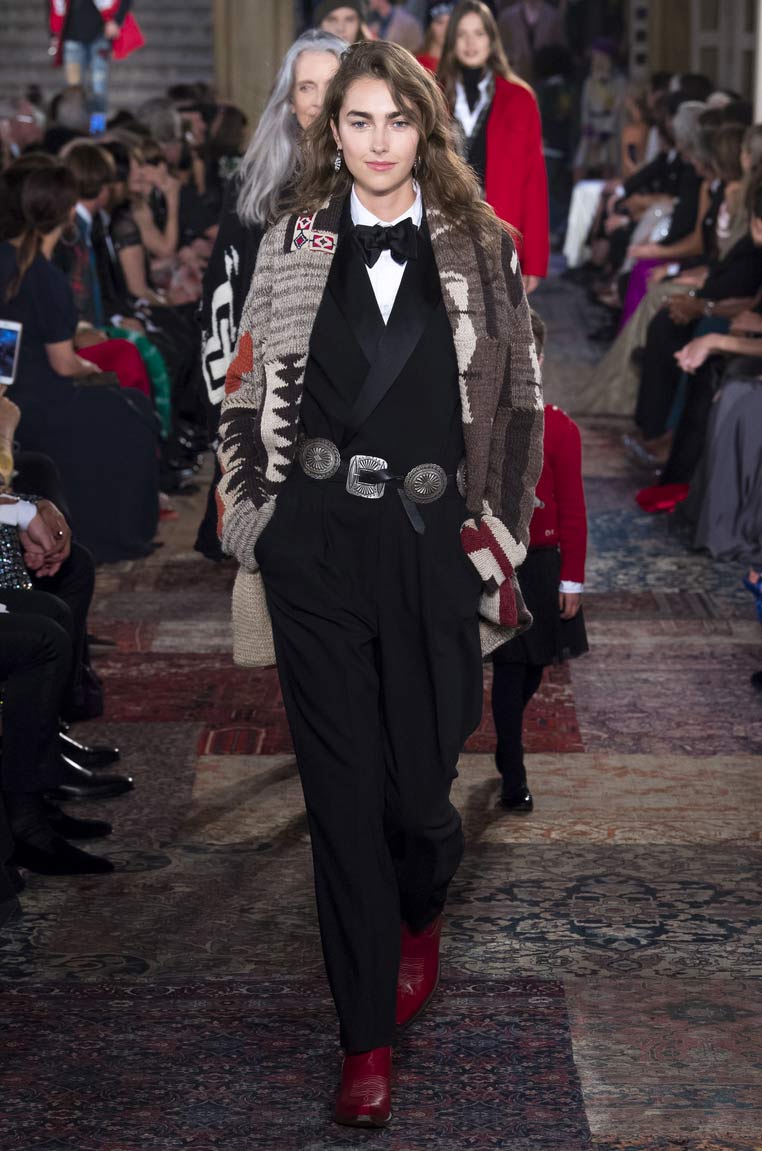 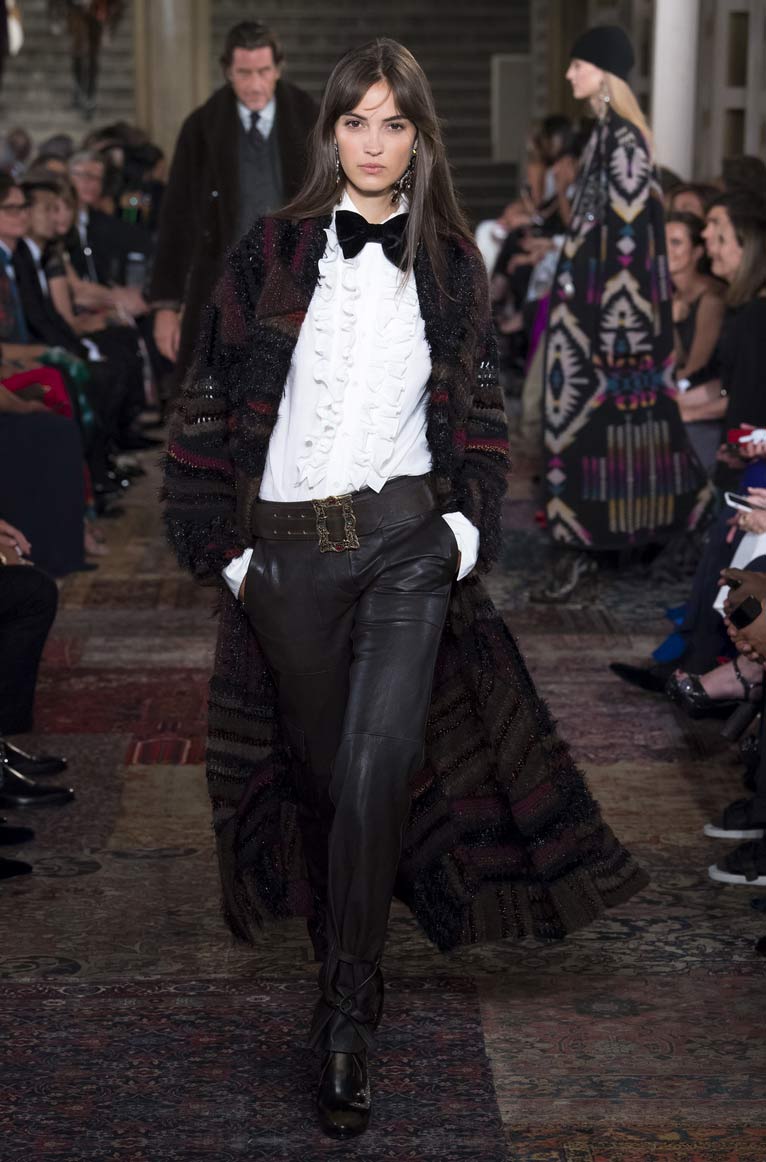 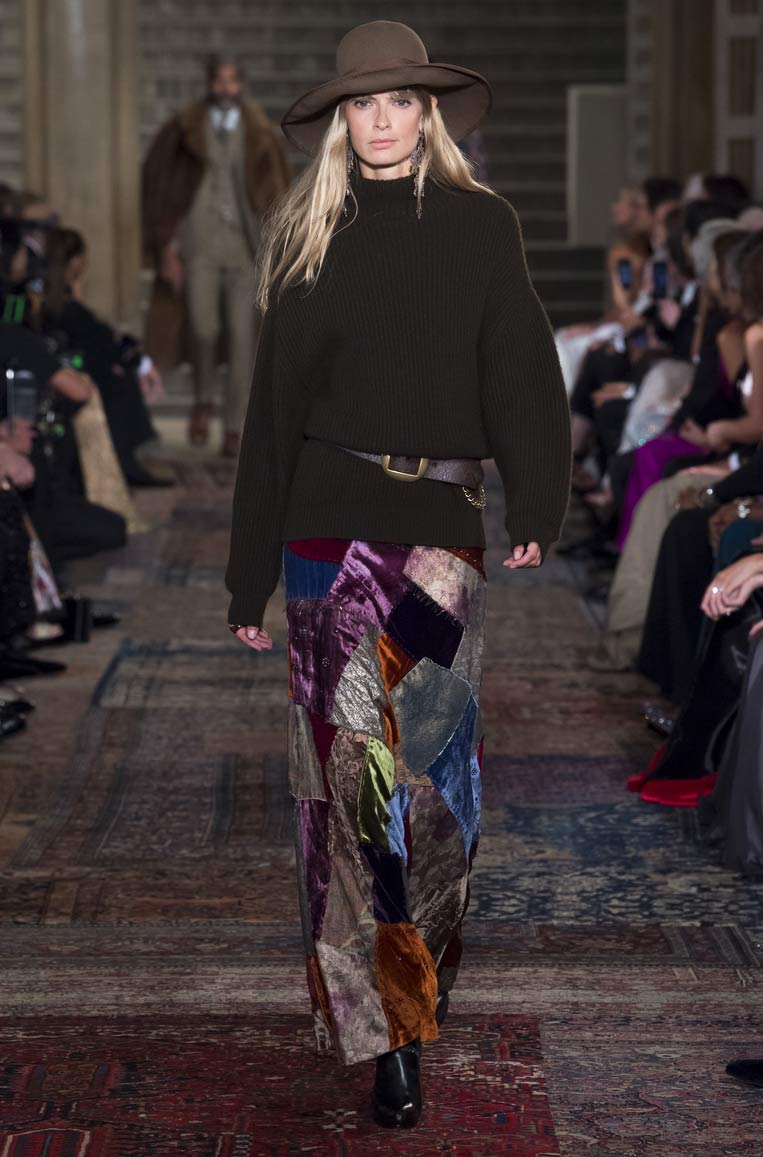 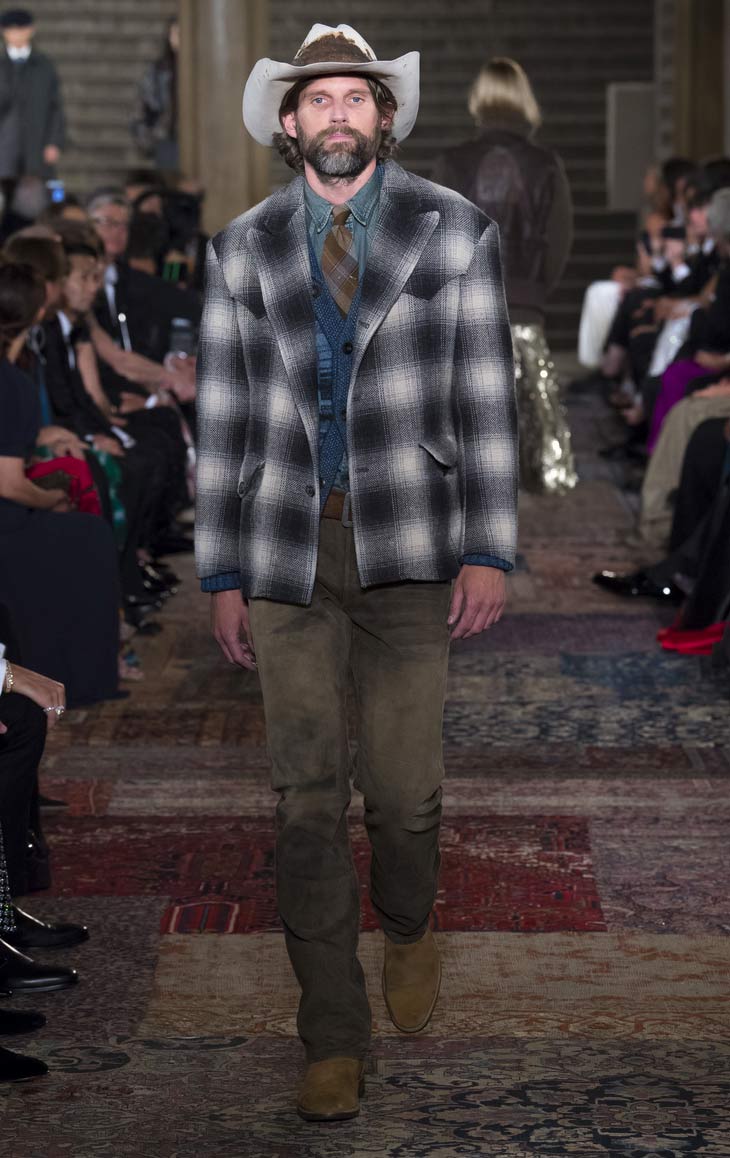 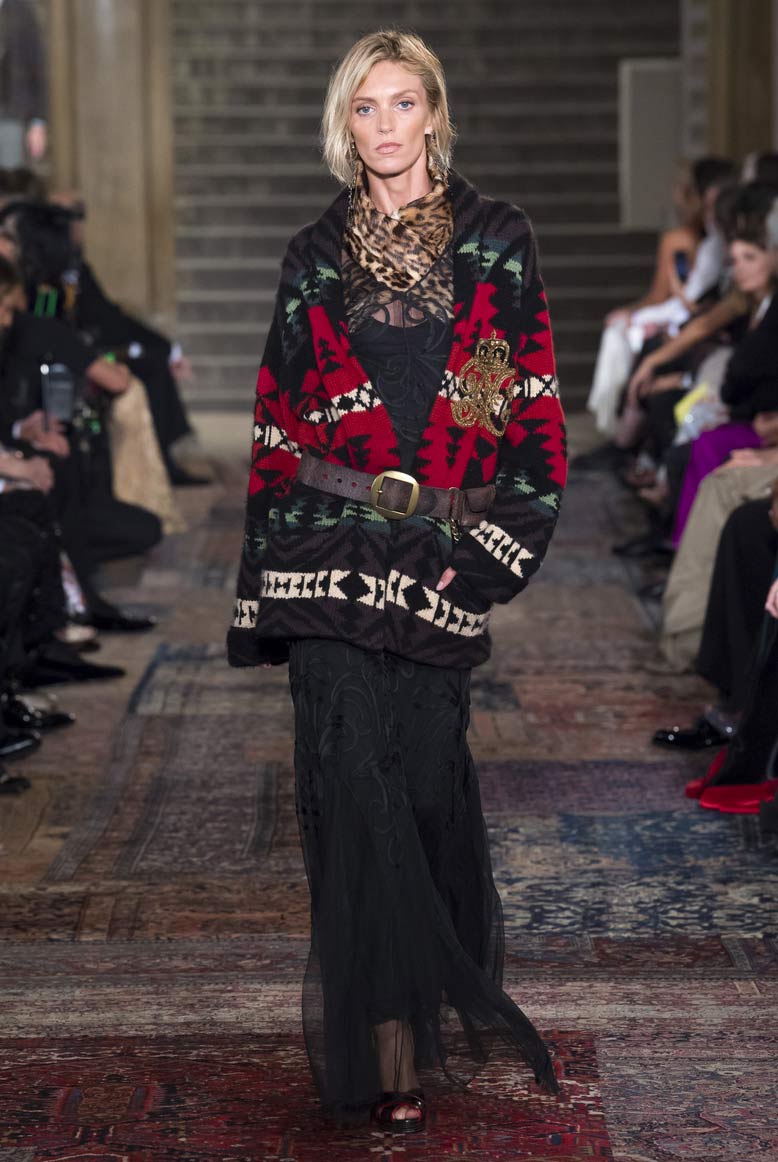 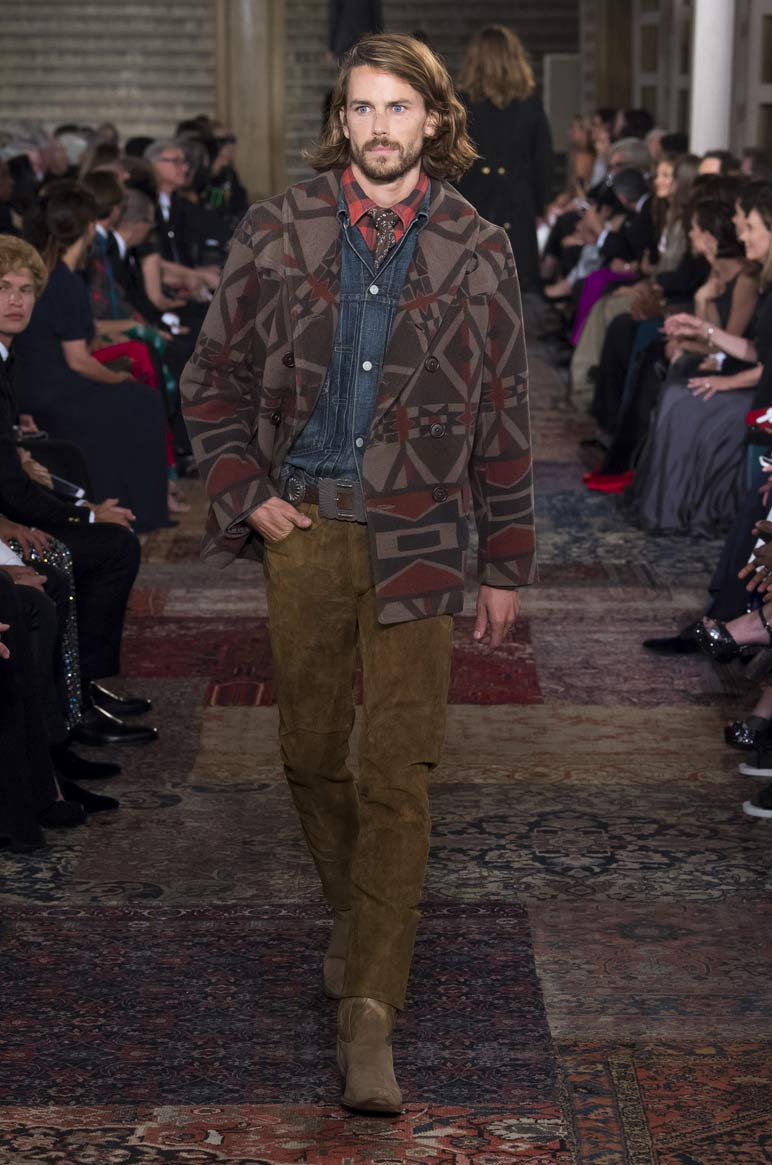