Well, for me I’ve always been opposed to celebs on my fashion magazine covers.  Actually, I’ll rephrase that, I believe that there are few celebs I’d like to see on my fashion magazine covers.  Call me old fashion but I miss the days of models on the covers where little girls memorized their names and posted them on their walls.  Now having said that, I am totally NOT opposed to Elle’s UK cover of Becks.  In fact, there are two covers, a subscriber cover and can you blame them? Perfection.  “abs”olute perfection. 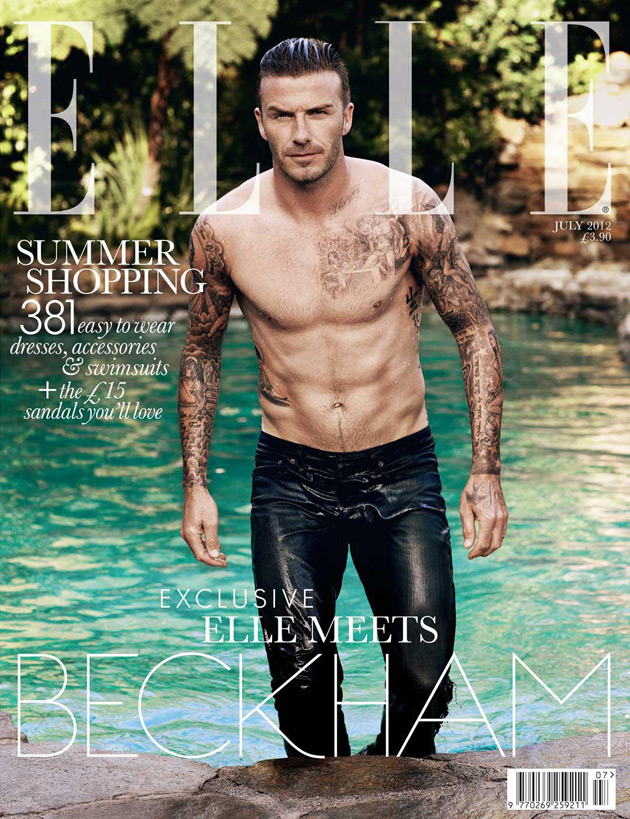 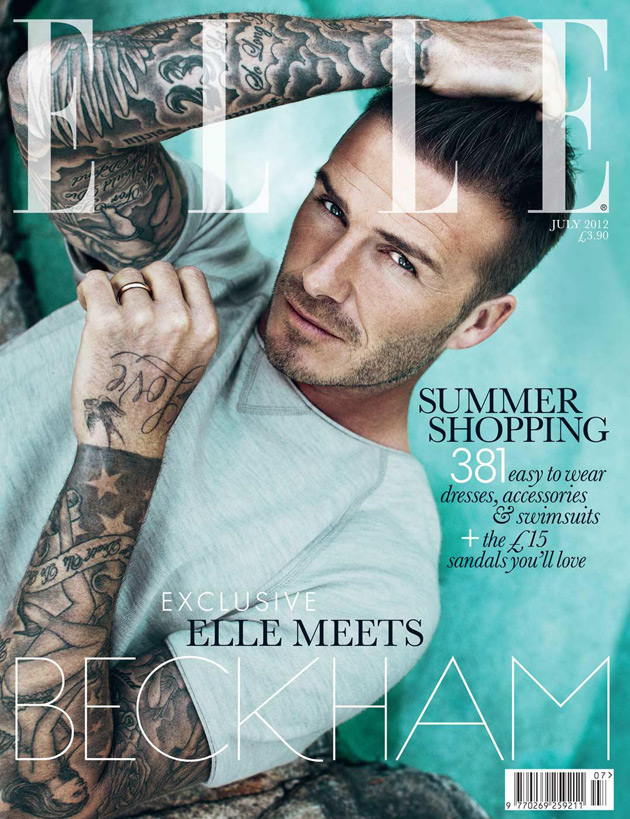 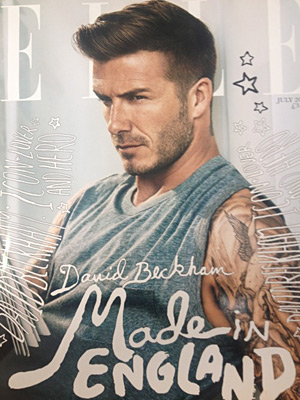