Last night we were lucky enough to be invited to a star studded event in Beverly Hills at the Planet Blue store to view the new collection Ale by Alessandra….Alessandra Ambrosio.  For those of you not in the know, Ambrosio is one of the most popular Victoria Secret Angels. The event was in conjunction with one of the hippest coolest stores on Beverly,  Planet Blue which was the perfect setting for her wearable “beachy” “boho chic” California style clothing line.  Here’s the recap: 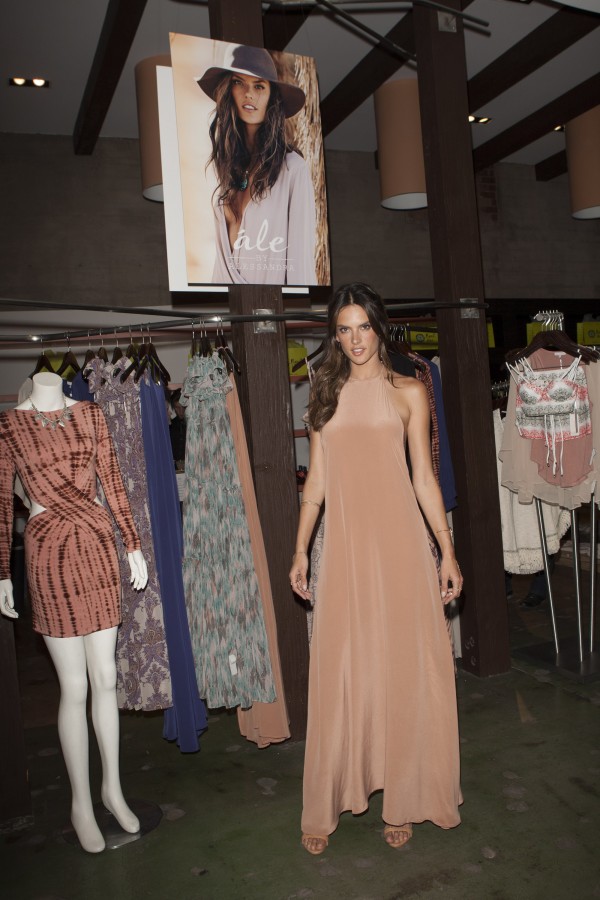 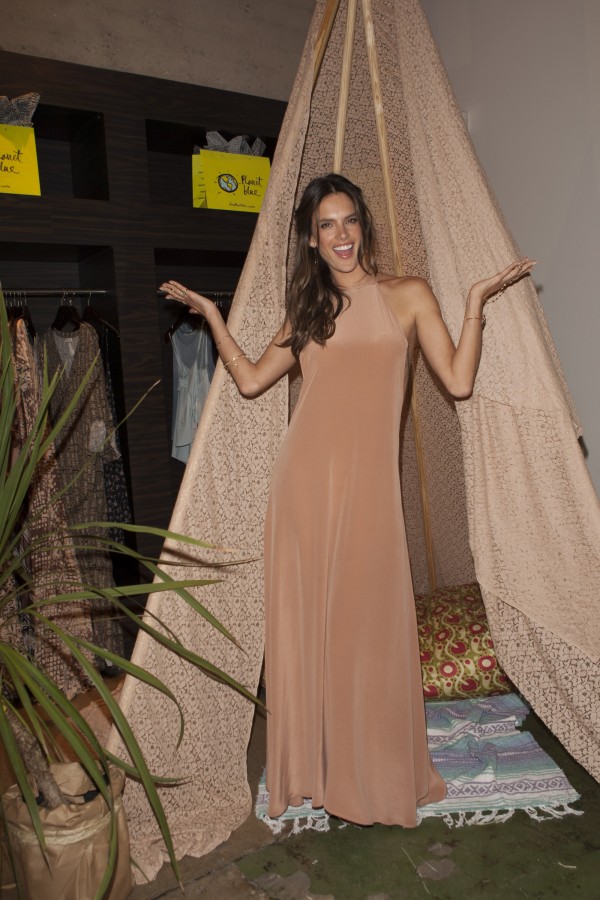 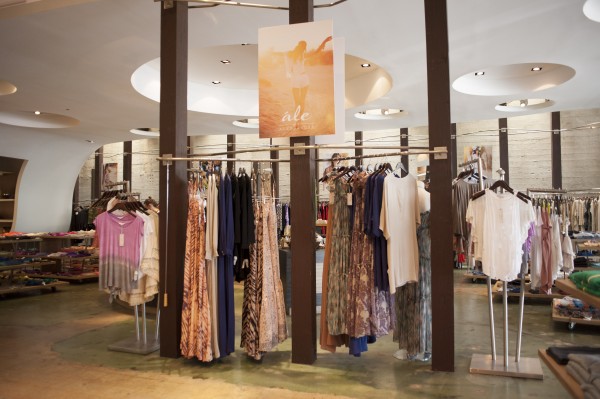 The store’s desert decor for the event matched perfectly with the boho-chic pieces that left everyone talking about Coachella. Ambrosio and Hudgens chatted about seeing each other at the festival this year and Hudgens couldn’t stop talking about how adorable Ambrosio’s baby boy is. Also – at the event was Hudgens’ former Bandslam co-star Michalka, both of whom were excited to catch up.

Fellow mother Wilkinson was looking gorgeous with her pregnancy glow at the event in a long blue maxi dress. Ambrosio and Wilkinson reminisced about being moms and the soon to be mother of two had lots of questions for Ambrosio, who gushed about how much she loves her two little ones Anja and Noah.

Ling-Su Chinn, Founder and Creative Director of Planet Blue, was there to support the launch of the collection – hitting all stores and online on Monday March 17.  “Alessandra’s personal style has always embodied our Cali-boho aesthetic and the collection is a true reflection of Alessandra.” 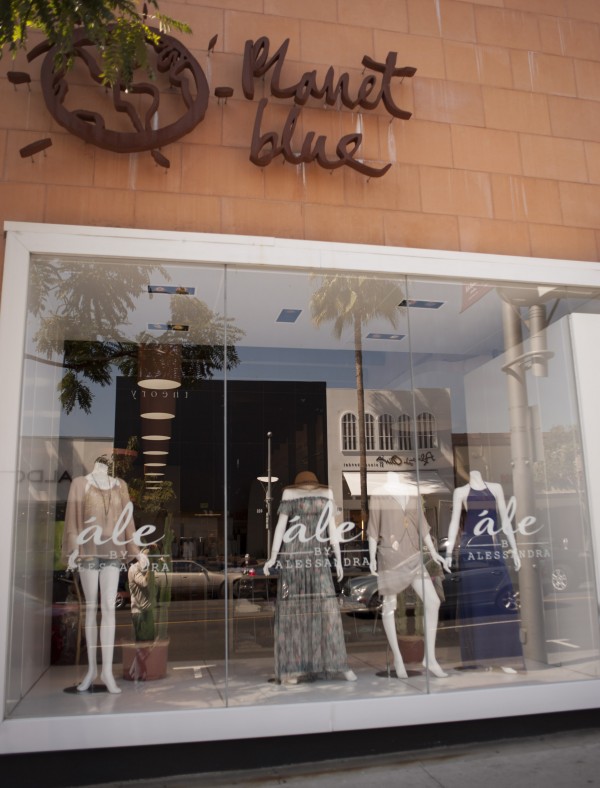