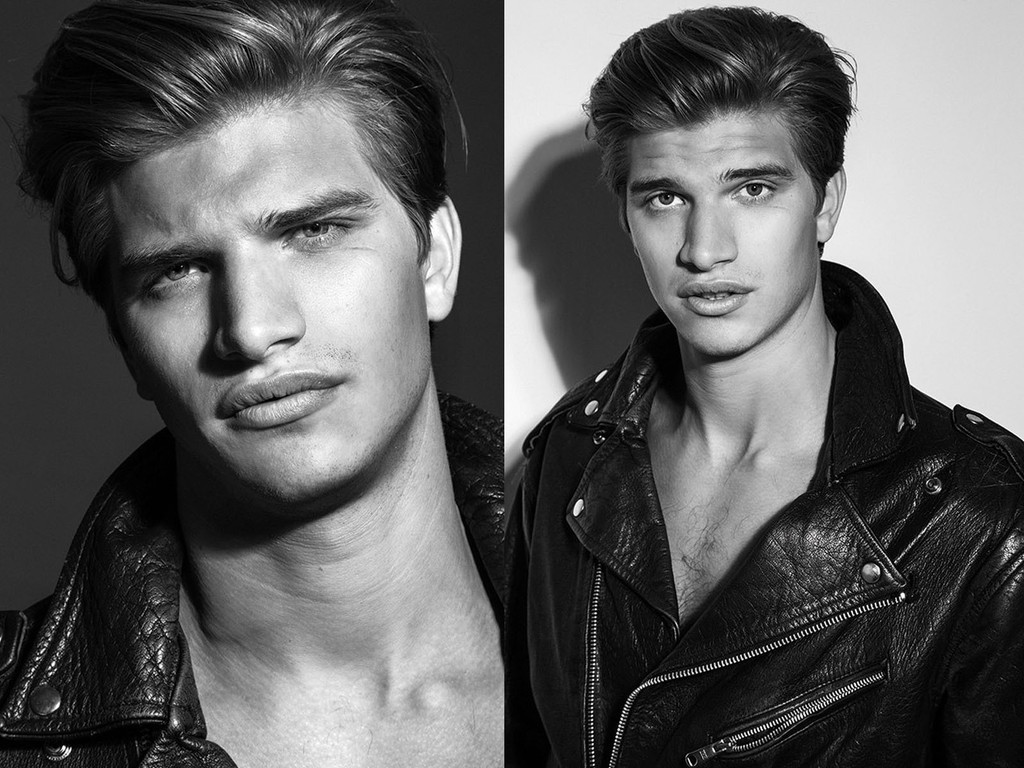 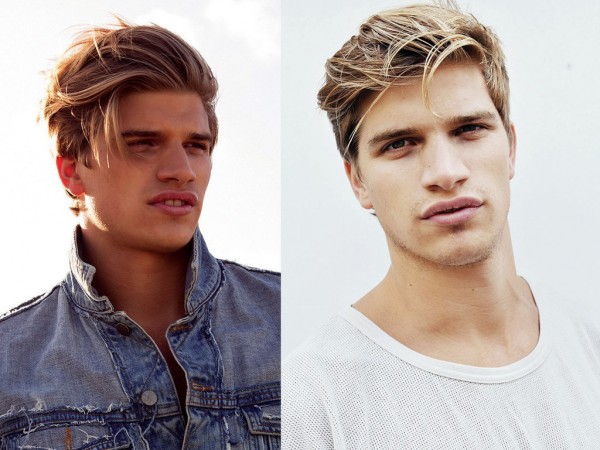 With jaw dropping good looks, numerous ad campaigns for designer houses such as Burberry and Balmain and a pair of Victoria’s Secret wings to her name its safe to say that Rosie Huntington Whitely has well and truly cemented her Supermodel status. However, the fashion world was introduced to a new blonde and beautiful face this week and we’ve got to admit that we may have a new favourite Huntington Whiteley. 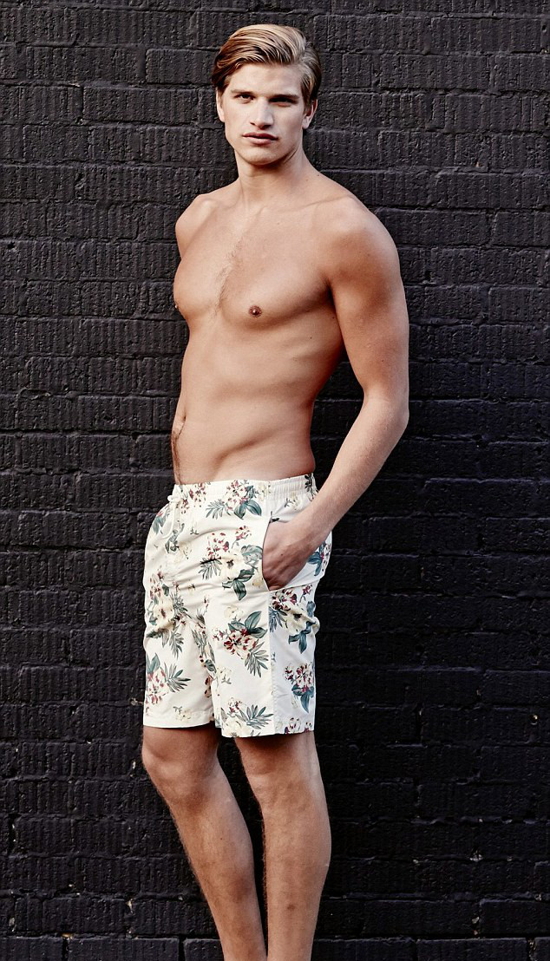 Proving that they are quite possibly the most genetically blessed pair of siblings on the planet, Rosie’s 24 year old brother Toby has just landed his first ever modelling job as the face of Jacamo menswear. Represented by agency “Models 1” , The 6 foot 4 Adonis has been the talk of the fashion world this week with many predicting huge things for the former personal trainer. From his smouldering blue eyes to his chiselled cheek bones, we can certainly understand why he’s causing such a stir! 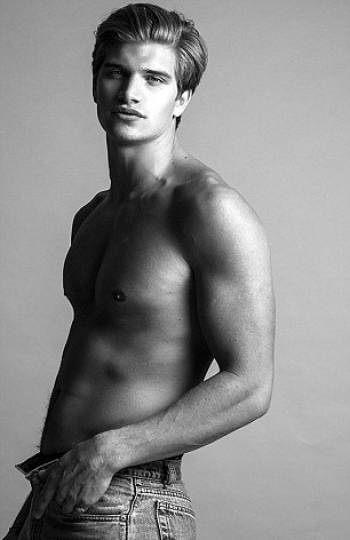 Although breaking on to the scene a lot later than his famous sister, who was discovered at the tender age of 15, Toby’s first modelling job has been a massive success and garnered all sorts of positive attention. something tells us we’re going to be seeing a lot more of this blonde haired beauty in 2015 and to say we aren’t complaining would be an understatement if ever there was one! 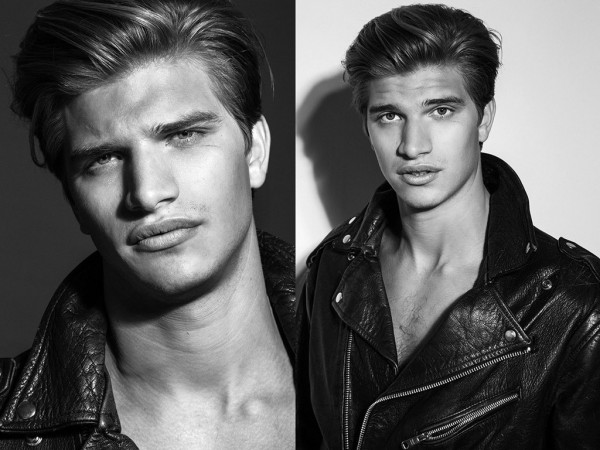