I have to say I’m sorry I missed this show in NYC.  We were on a plane back to LA when it went down. Only later have I fondly gone over Bebe’s new fall line up. I love the new direction: The strong woman, the femmes fatale. Instead of the Bebe woman being a guest at the party she’s finally the one throwing it!   I can’t wait to see the campaign!! Props to Charles Benton, entering his second season at the womenswear retailer, Charles Benton fused forties Hollywood glam with the imagery of Helmut Newton to create a Fall collection that was “dedicated to the diva, but modern and beautiful.” Added the designer: “It’s an homage to the power of women.”

As for the company’s founder, Manny Mashouf, he seemed totally in tune with Benton’s overall theme. “I’m obsessed with women,” he said after the show. “And I am thrilled to make women feel beautiful.”

Amen to that, Mr. Mashouf. 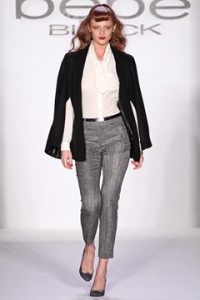 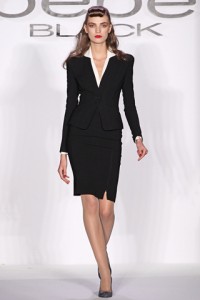 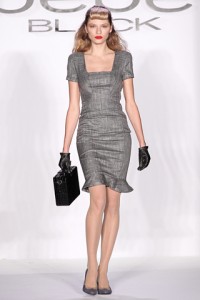 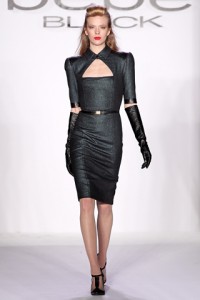 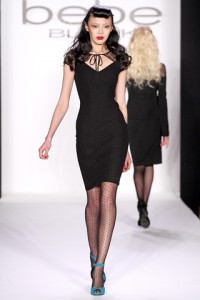 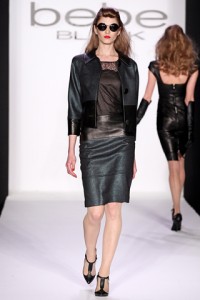 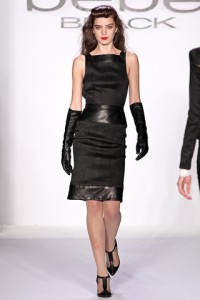 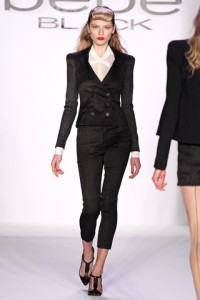 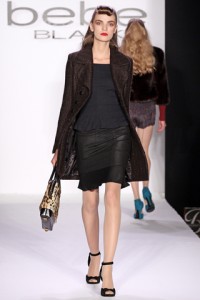 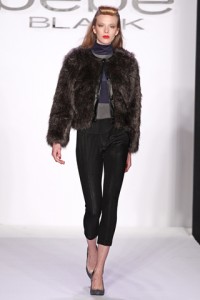 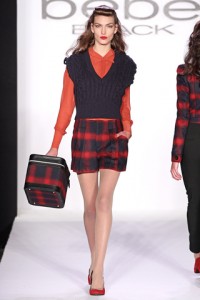