I get it.  Everyone thinks that music festivals are your time to wear whatever you want and act however you want.  But honestly, do you want to look like an idiot too?  Just because Paris Hilton thinks it’s cool to wear animal ears she bought at a costume store, it doesn’t mean that you too have to look like a first grader.  See photo: 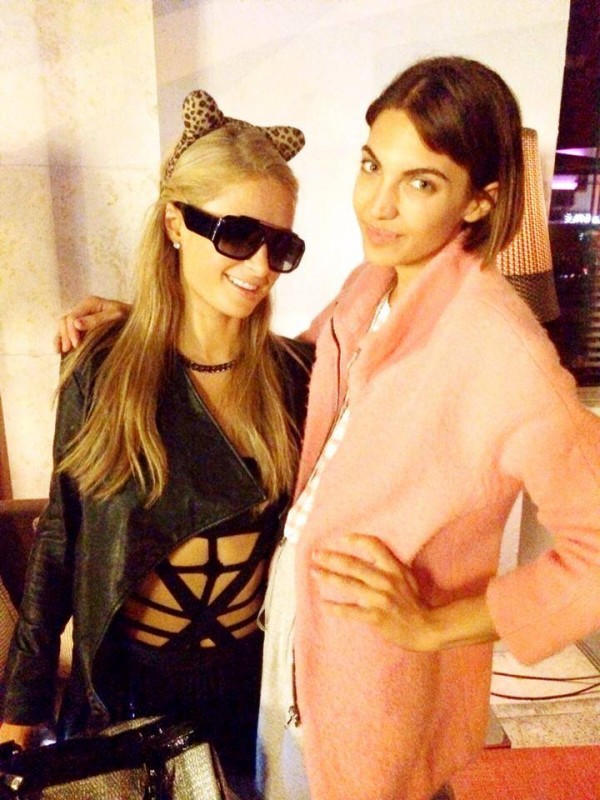 Have a little style. You can still support your inner spirit animal, just do it with a little dignity for goodness sake. In other words, be “catty” without the costume. Here’s some VIP ideas that won’t have your regretting your selfies later.