Don’t forget the others…

In the whirlwind of Fashion Weeks taking place across the world’s top cities, it’s easy to assume that those living outside of London, New York, Paris or Milan simply aren’t as style-savvy as their city counterparts. But those well-established fashion capitals shouldn’t take off their heels and get into their comfy clothes just yet; there’s always room for the new kids. Fashion is making a home for itself in a whole heap of new places, with shows thriving and streets bulging with outfit inspiration. Here’s our top pick of the cities that are hot on the heels of fashion glory. 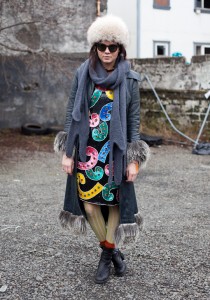 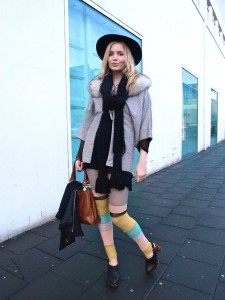 With temperatures dropping below zero degrees, many of us would be tempted to throw style out of the window in favour of piling on every item of clothing we own in a bid to stay warm. However, the folk of Reykjavik have perfected the art of weather-appropriate fashion, using their Icelandic cool to layer up in a menagerie of stylishly practical ensembles, from chunky knitwear to an array of head-warming hats. With not a blue limb or a chill-induced shiver in sight, we should all be taking fashion tips from the residents of Reykjavik this winter. For luxury brands, you can’t go far wrong on the streets of Laugavegur but if it’s the hang out for lovers of the cool and artsy you’re after, Skolavörðustígur is just the answer. 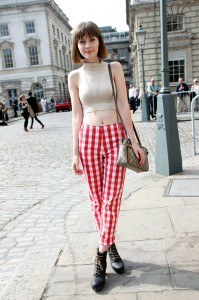 Scandinavia has been quietly establishing itself as a fashion force to be reckoned with for a while now and Sweden’s capital city lies at the heart of the action. With so much more to offer than just the birthplace of IKEA, Sweden has brought us brands such as Acne and Cheap Monday, with Stockholm being home to the only non-UK store of hugely successful vintage chain, Beyond Retro. With a flourishing street scene and a steadily growing Fashion Week of its own, Stockholm style is fast becoming a phrase to take note of. In the district of Södermalm, head to the charmingly nicknamed SoFo – the area south of Folkungagatan – and nearby Götgatan for unbeatable vintage finds. 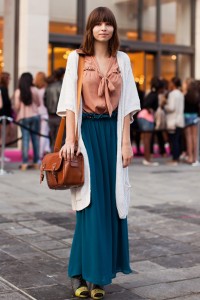 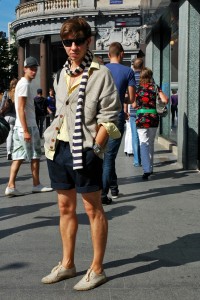 Belgium might not necessarily spring to mind when daydreaming of your next clothing haven, but the thriving city of Antwerp is a cultural hub filled with artistic minds. Home to the Royal Academy of Fine Arts which opened its fashion school back in 1963, Antwerp has long been producing designers that love to think outside the classic boxes of Paris or London. Having risen an impressive 33 places on the Global Language Monitor’s ‘Fashion Capitals’ list for 2012, the world is certainly taking notice of the creative nature of Antwerp. Hit the ultra-cool neighbourhood of Zuid to find out why. 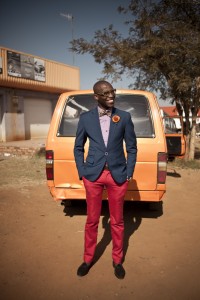 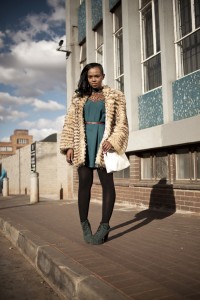 The allure of fashion is far reaching, its influence even stretching to the outermost tips of Africa. Playing host to an eclectic mix of colours, fabrics and patterns, street style in Johannesburg is a mesh of influences from all over the world. Mixing Western brands with traditional African attire, budding fashionistas take to the streets to flaunt their individuality and are not afraid to stand out from the crowd. Watch out for Johannesburg, a fashion capital that’s steadily rising as a worthy rival to its European counterparts. The province of Gauteng is home to Rosebank, an area burning with a well-dressed fever. 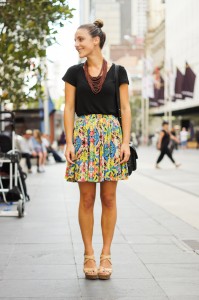 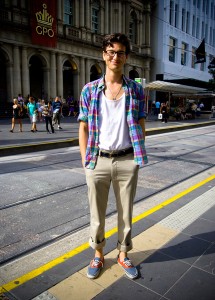 Think of Australian fashion and you’re likely to picture corked hats and Velcro beach sandals. The stylish dwellers of Melbourne however are working to change this unfortunate visual aesthetic; their laid-back, style-forward ensembles are doing just the trick. Bringing Australia out of the fashion outback, Melbourne is far enough away from the West’s dictated trends – both geographically and seasonally- that its residents are free to explore fashion on entirely their own creative terms. Fitzroy is the hip hangout on everyone’s lips; rummage for fashion treasure in the vintage stores of Brunswick Street or spend an afternoon exploring at Camberwell Sunday market.
Author Bio
When Josie isn’t travelling or shopping, you’ll find her blogging for Miinto where you can find fashion inspiration and clothing.