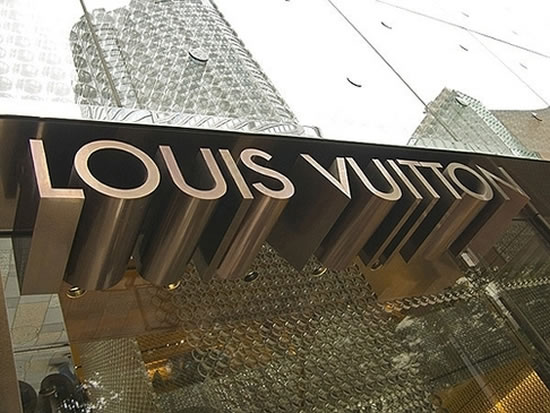 The winner will scoop a grant of over €300,000 (250,000) plus a year of coaching. The initiative is the baby of LVMH scion and second in command, Delphine Arnault, who, as WWD reports is a “powerful talent scout and advocate for young designers” within the family firm.

“We thought, ‘Who better than the designers of the group to elect the young fashion designer of tomorrow?’” she told the title, “The aim of this prize is to try to discover talents that are unknown, and also to create a surprise.” Read More