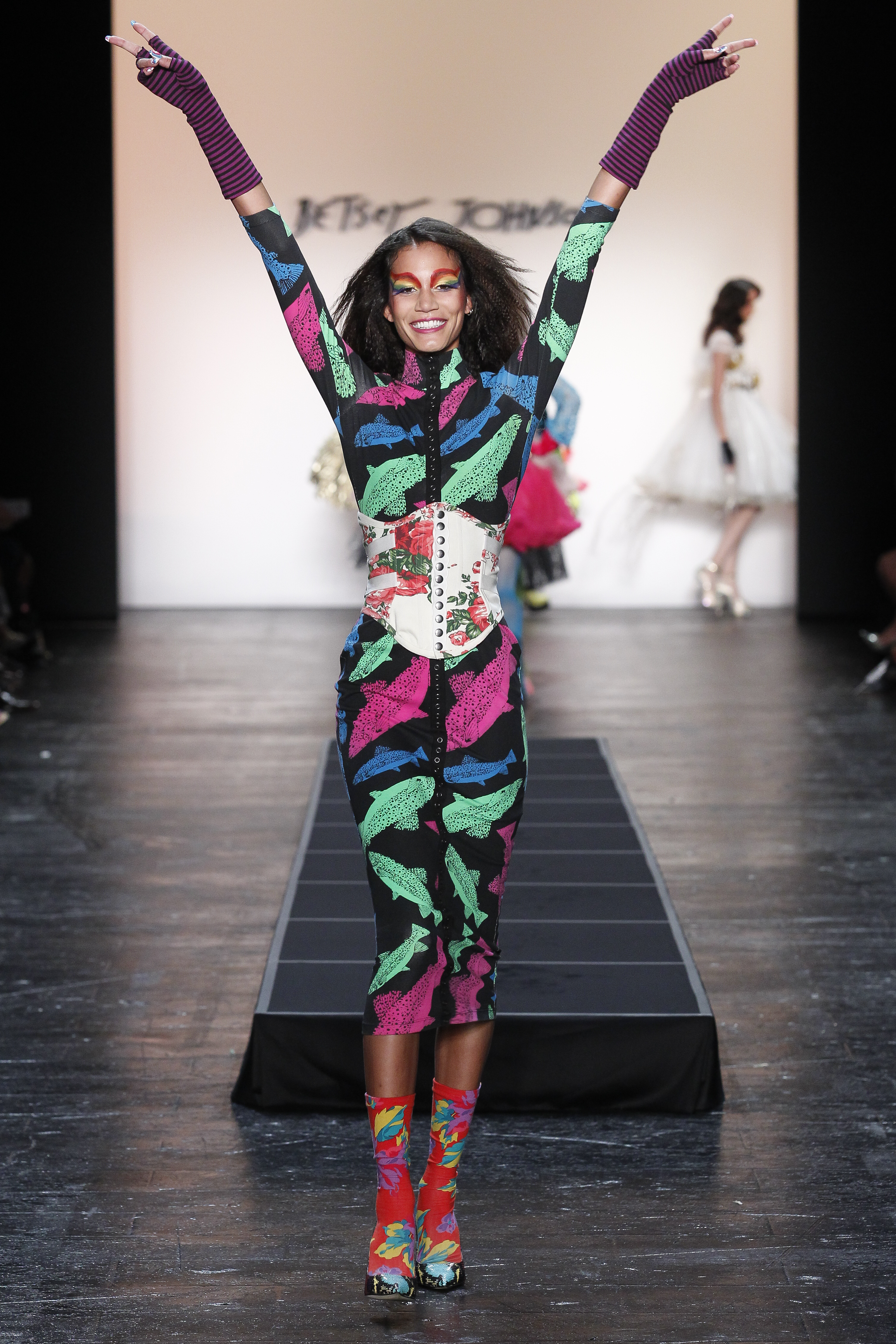 New York, September 11th, 2015) American designer and renowned fashion icon, Betsey Johnson returned to New York Fashion Week on Friday, September 11th to present her Spring / Summer 2016 collection. Her show entitled The Curious Case of Betsey Button was a retrospective commemorating Betsey’s 50 colorful years in the fashion industry.   In true Johnson style, Betsey Johnson delivered a show that was everything fashion and more.  Set unlike most shows the models didn’t just walk the runway but performed to the audience and remained on the catwalk until Johnson announced the story behind the next group of designs.

The show which was held at The Arc, Skylight at Moynihan Station, featured CHLOE NORGAARD. Divided into six defining moments in Betsey’s career, the runway show kicked off with Betsey’s signature prom princesses of the 2000’s, followed by the “flower power” of the late 80’s/early 90’s. Next came late 70’s punk, followed by the “trippy hippy” early 70’s Betsey Johnson for Alley Cat. Rounding out the decades were the mod mavens of 60’s Betsey Johnson for Paraphernalia and the finale, which consisted of reimagined dance costumes of Betsey’s youth in Connecticut in the 1950’s. Narration from Betsey herself played over each defining era, for a real trip down memory lane.

Backstage, the 73 year-old designer could be found in a sea of models sporting bold makeup by Kryolan, hair ranging from up do’s to crazy crimps by Big Sexy Hair, skincare by Belif and nails by Morgan Taylor. Betsey and her guests enjoyed signature pink Baked by Melissa cupcakes and sipped on sparking wine courtesy of VOGA.

2015 marked a year long celebration for Betsey Johnson.  In addition hitting her 50th year in the industry, Betsey was awarded the CFDA Geoffrey Beene Lifetime Achievement Award. The party will continue into Holiday 2015 as Betsey releases a limited edition 50th anniversary collection which includes dresses, activewear, handbags, shoes, jewelry all in a signature Betsey Johnson print. 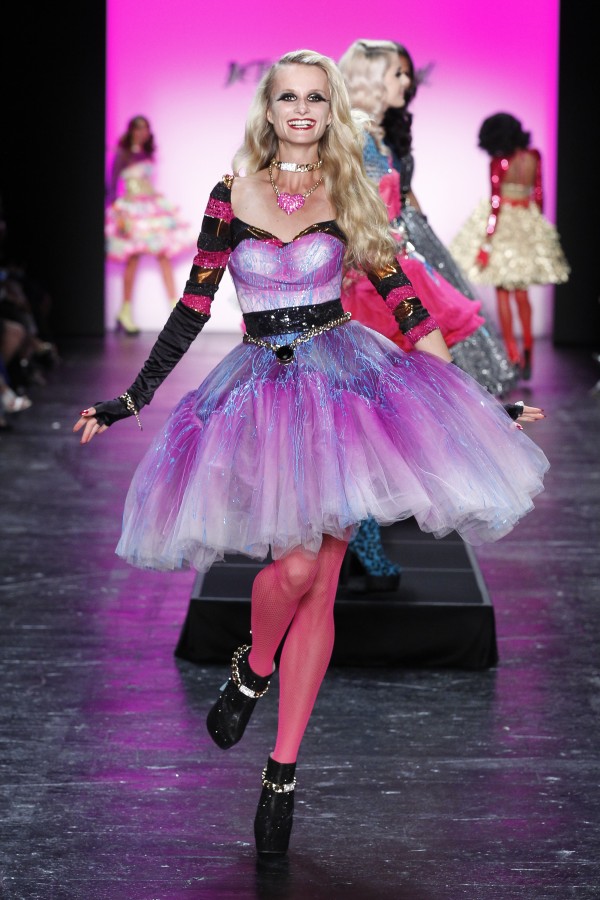 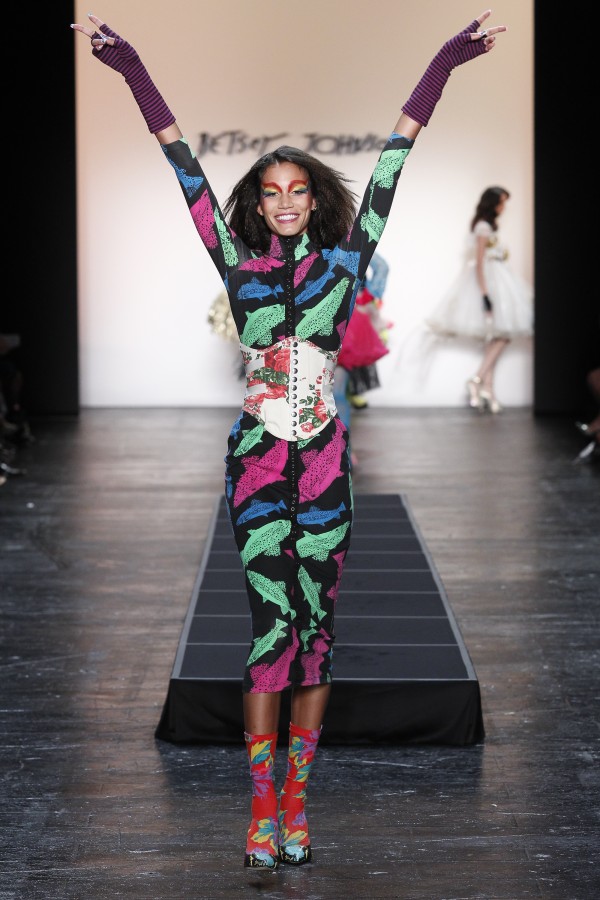 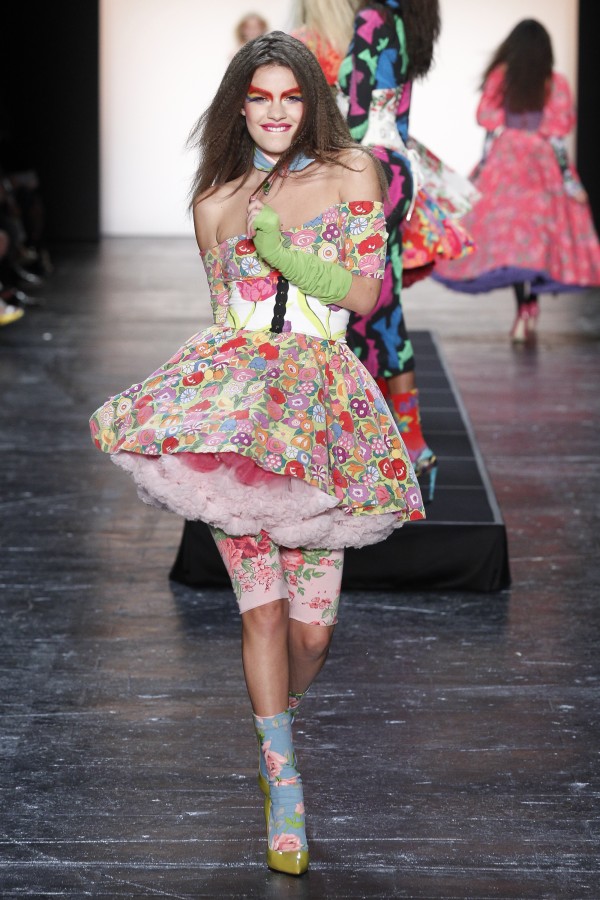 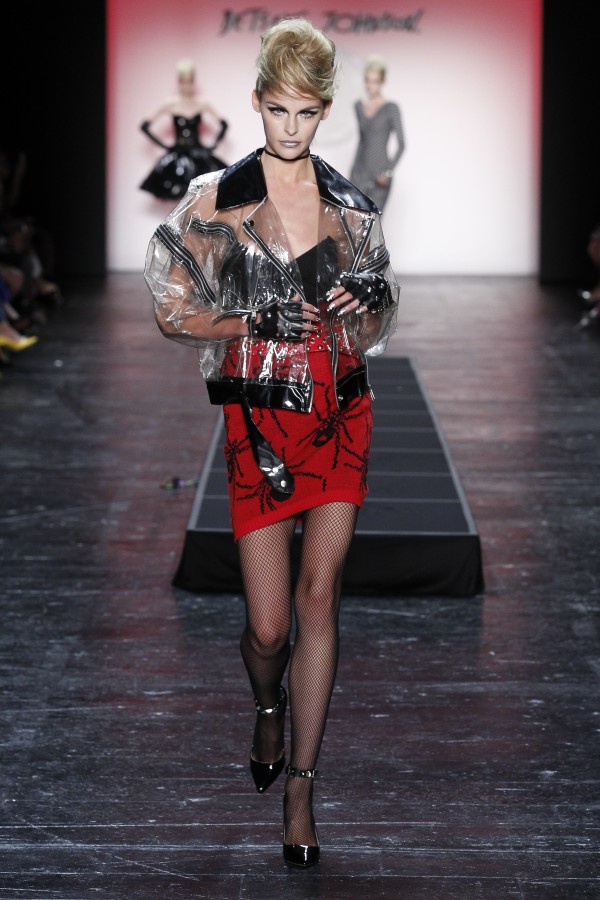 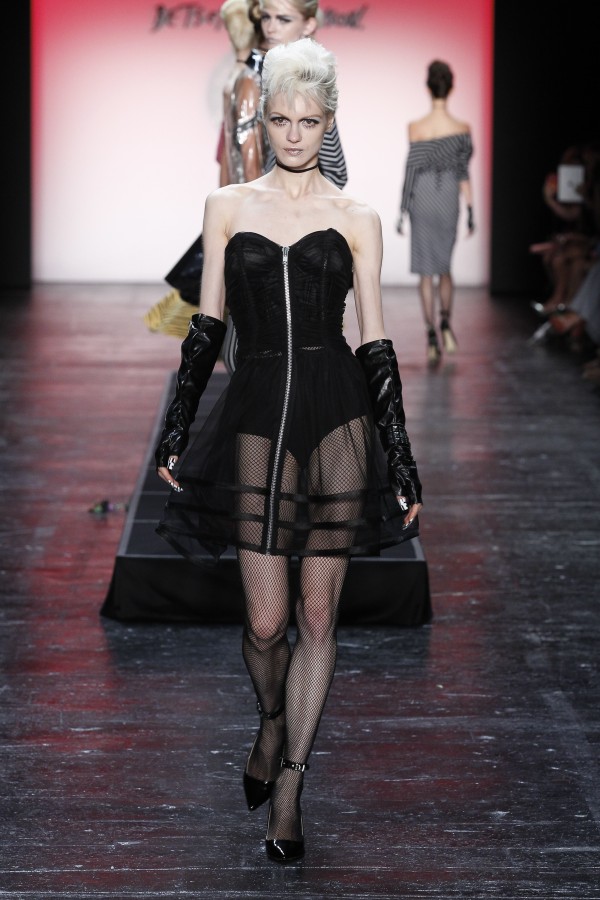 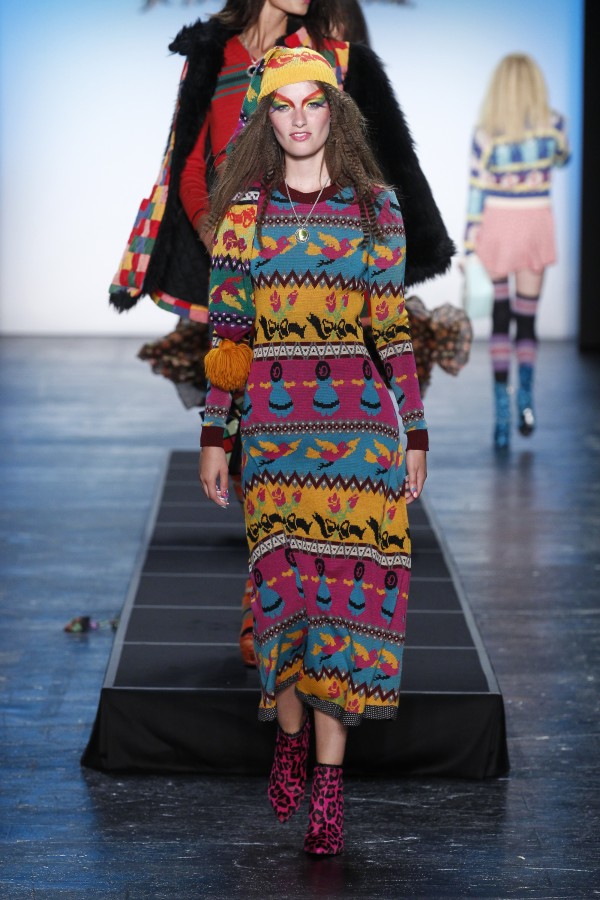 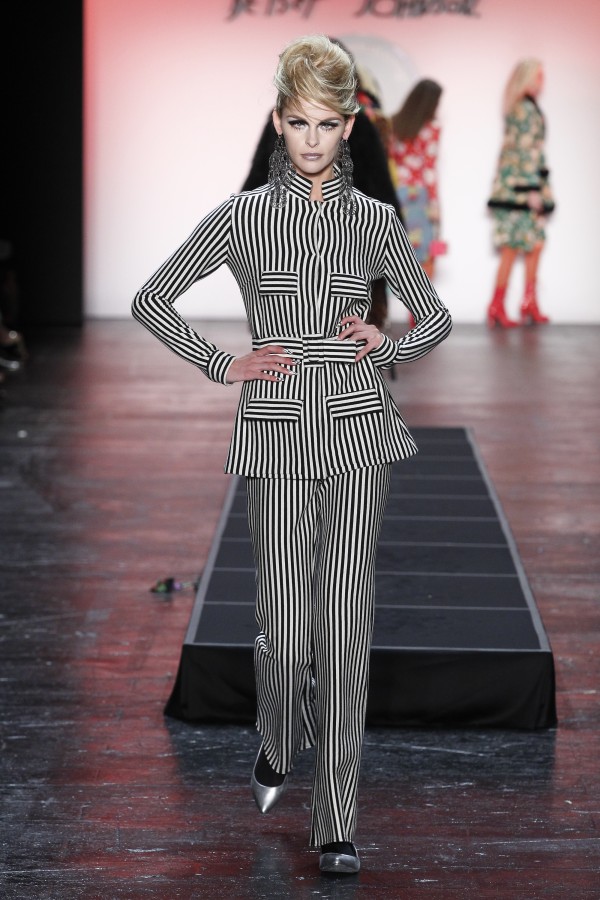 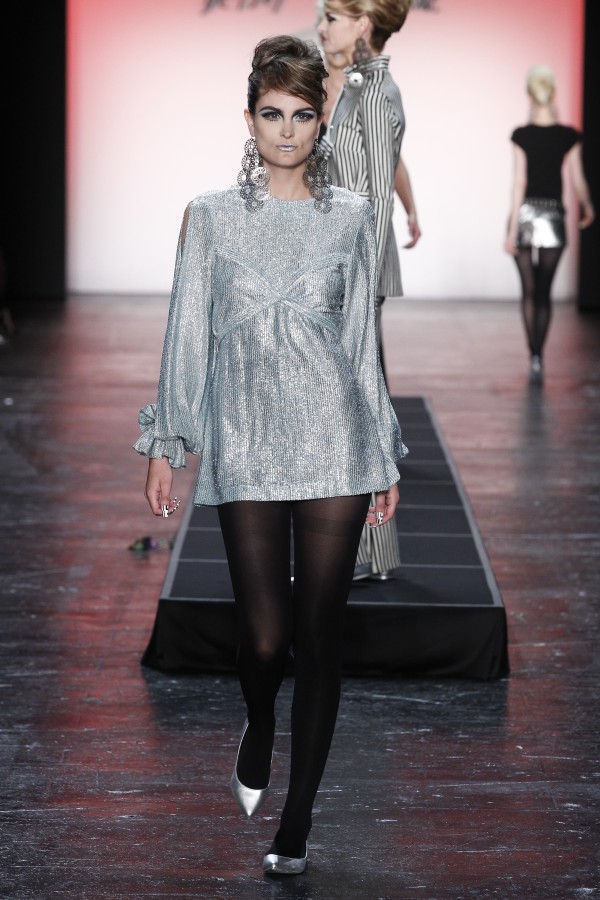 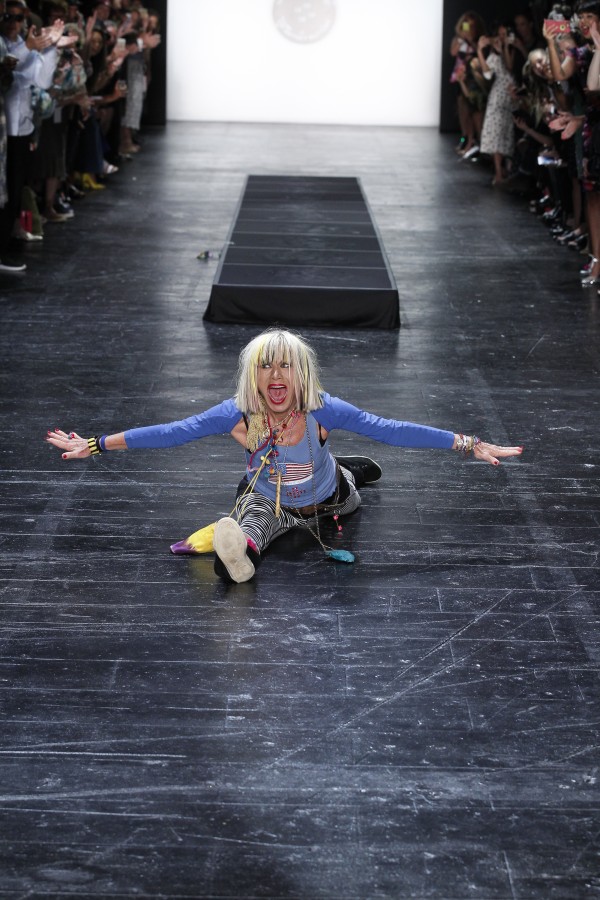 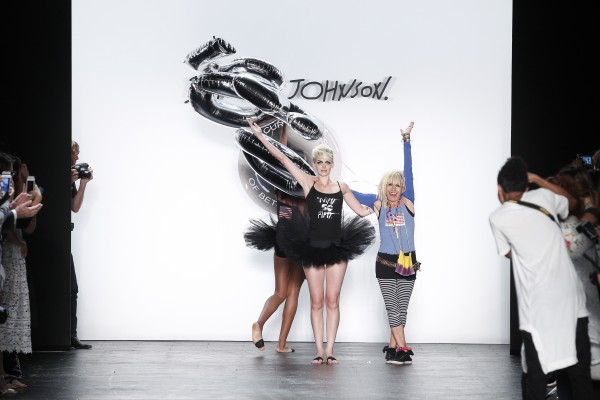