Rebirth of the Makeup Industry

How One Event is Converting the Concept of Makeup

Picture this: there’s a pro-only event taking place in a huge, lofty space—completely open and filled from one end to the next with over 60 cosmetic hot shots like Makeup Forever, NARS, and Inglot. Makeup artists, creative experts, and connoisseurs alike are buzzing everywhere, swapping ideas and concepts with respect to beauty and painting faces. Industry pros like Orlando Santiago, James Boehmer, and others are speaking directly to emerging creatives while pulling makeup tricks for the gods. And yes, folks are buying up a storm, filling up their makeup cases to the point where they refuse to close. All of this led by heiress Shelly Taggar and makeup aficionado James Vincent. One could only imagine such fascination, right? Well, let me tell you that it exists—it’s The Makeup Show. 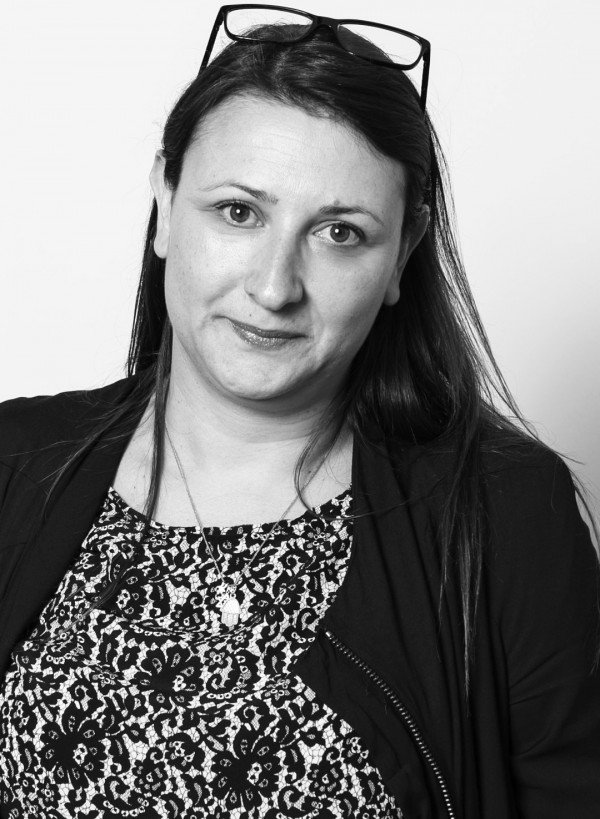 “The makeup industry is one of the strongest in the world” says Shelly Taggar, owner of The Makeup Show points out.  Considering nothing like this ever took place since its inception eight years ago, she expressed the void makeup artists’ faced due to limited knowledge and access to top cosmetic brands.  Most beauty events focused solely on the hair industry with less than a handful of makeup companies. This industry glitch sparked the idea to commence a two day soiree in major cities, like New York, L.A., Chicago, Orlando, and Europe focusing on the latest in makeup trends and newly launched products. The hypnotic atmosphere of connecting with makeup artists from student levels to seasoned veterans initiated new acquaintances by the dozens. The Makeup Show is indeed a perfect place for any artist that desires to own a professionally stocked makeup kit or foster relationships with his or her favorite brand reps. I must say however, that in conjunction with all the lipsticks and eyeshadow, the coolest part about attending The Makeup Show is the endless advice about taking the art of makeup to new heights. “You should never stop learning. Learn to grow with the industry,” Shelly says. “Create a very strong vision of what you want to do, whether it’s for film, T.V., bridal, runway, or red carpet. Find out what works for you.” 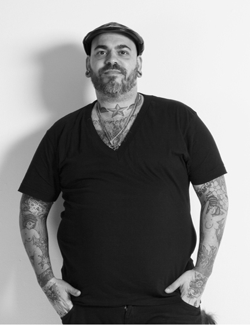 And that is where James Vincent, the Director of Artistry for The Makeup Show steps in. Both he and Shelly suggested that attending the classes and seminars can help boost one’s career. His excitement about helping artists’ blossom into creative powerhouses is evident through both his conversation and actions. “I find it exciting and I’m really privileged to be a part of TMS. I’m passionate about education, inspiration, sharing info, and building a community,” James says. Now mind you, these words from the heart are coming from a kick ass makeup artist whose client list consists of icons like Lady Gaga, Joan Jett, and Liv Tyler. And to top that off, he’s also the Director of Artistry for The Powder Group and On Makeup Magazine. Yet when walking from one forum to the next, that same humble and “down to earth” feeling you get when chatting with James and Shelly translates through every keynote speaker or expert. Topics from how to use social media for marketing to packaging oneself as a business entity and not just an artist with a makeup kit are discussed. Their matter-of-fact, hands on approach resonate with attendees in sold-out workshops. And of course, everyone gets the opportunity to watch the makeup movers and shakers share their skills. 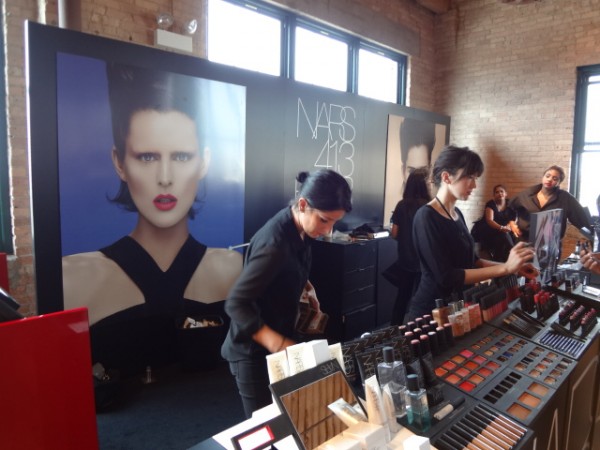 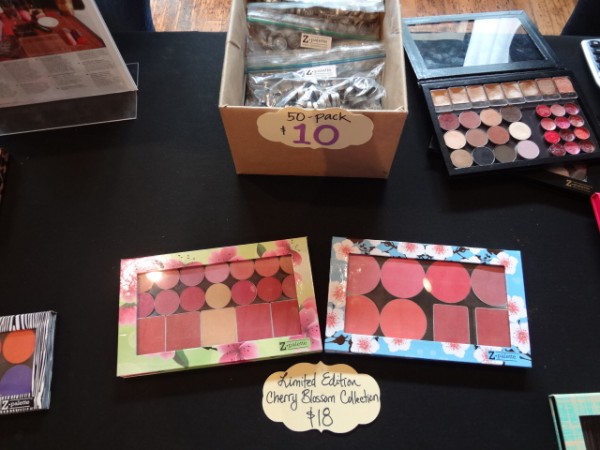 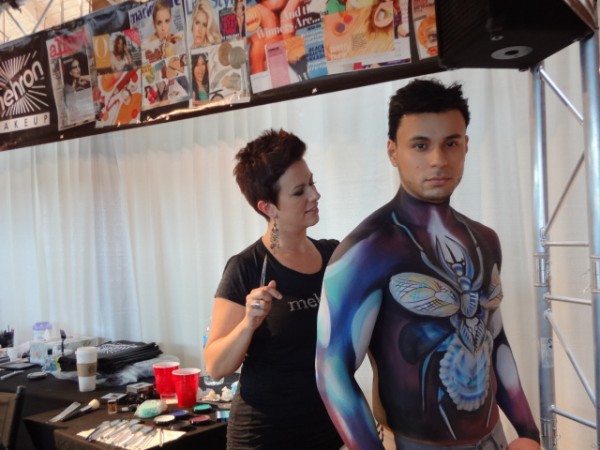 To be frank, everything you need to crank it up in the makeup arena can be found at The Makeup Show. Think of it as a pretentious-free, artistic environment filled with commune and solidarity. For the first time this year cosmetic brands, such as Bad Ass Stencils, Ear Tuck, Kosart Effects Studio, The Knot, and Z Palette joined forces. All the mavens across the globe are catching wind to this industry shindig and it’s growing rapidly with the number of attendees doubling each year. The event broke its attendance record in Chicago last weekend and despite Hurricane Sandy, over 2,500 people showed up for its first show in Orlando last year. You can also expect to see Canada on its list of cities and other parts of the world in 2014. When attending the show, the last thing you want to do is come unprepared. Show up with a fresh stack of business cards, a positive attitude, and the willingness to learn. And make sure that when you run into Shelly and James; give them a big hug for creating one hell of a concept and an avenue for the beauty industry. 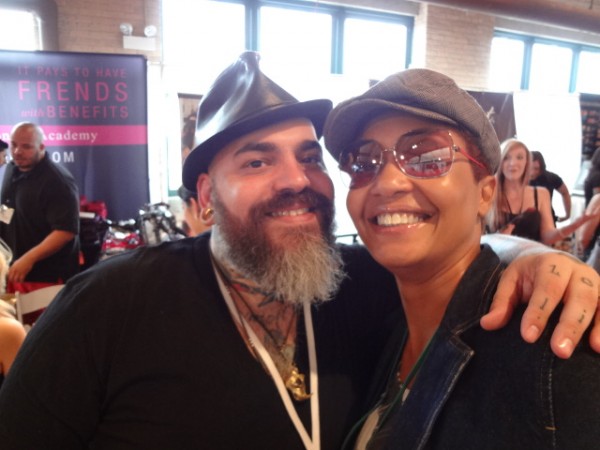 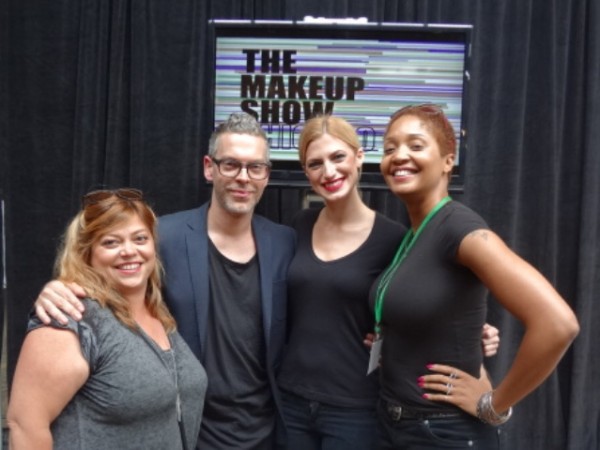 Jessica Williams is a creative expert with seventeen years in the beauty, film and entertainment industry. She’s worked on the Broadway musical Wicked, Aida, and the NBC series, “The Playboy Club.” She writes a bi-monthly beauty column, “Beauty Works” for Patch.com, a hyperlocal news platform owned by AOL and is the founder of The Maitre-d of Makeupbeauty blog. Jessica’s first e-book, “It’s Makeup, Not Rocket Science!” is available on Amazon.com. This “how to” book is designed to educate women step by step on makeup and skincare.
jessica theARTIST Website
TWITTER jes_theARTIST
FB FAN PAGE  jessica theARTIST 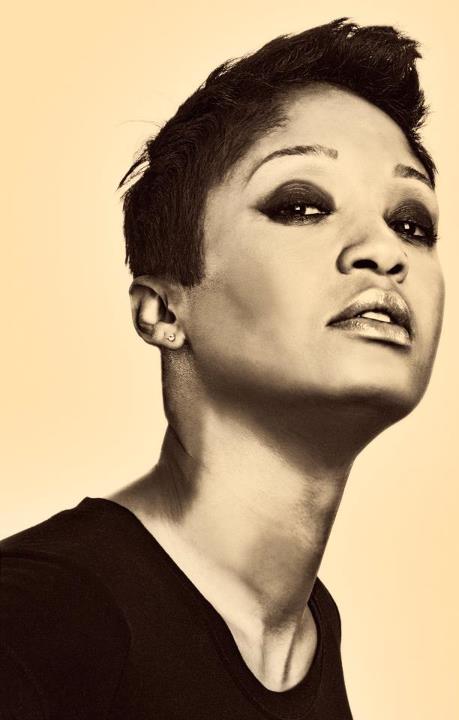 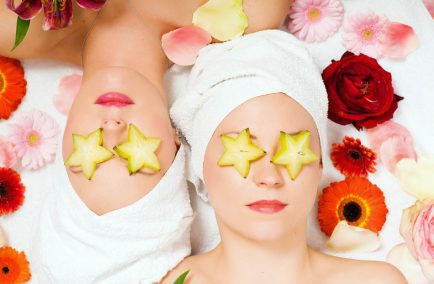 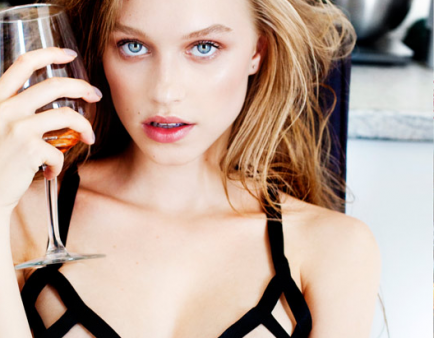 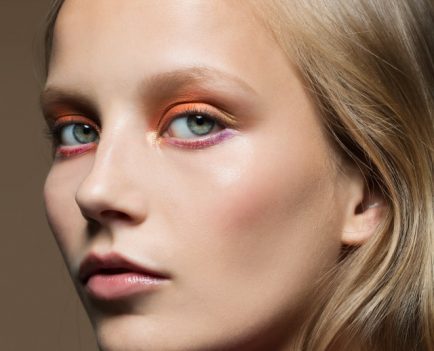 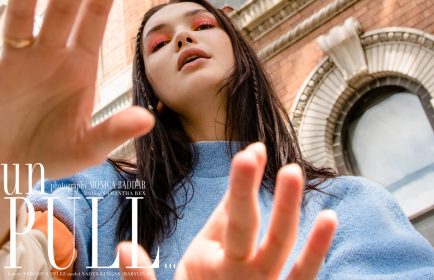 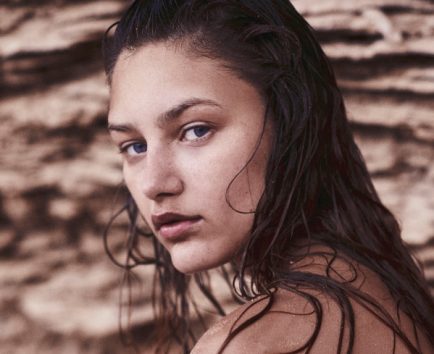