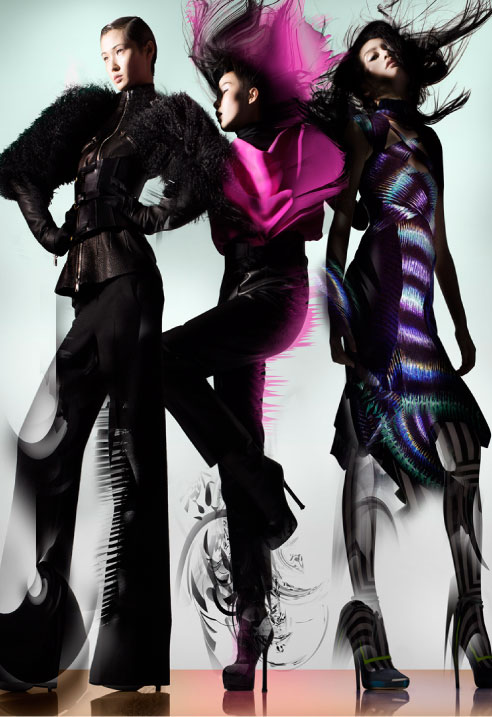 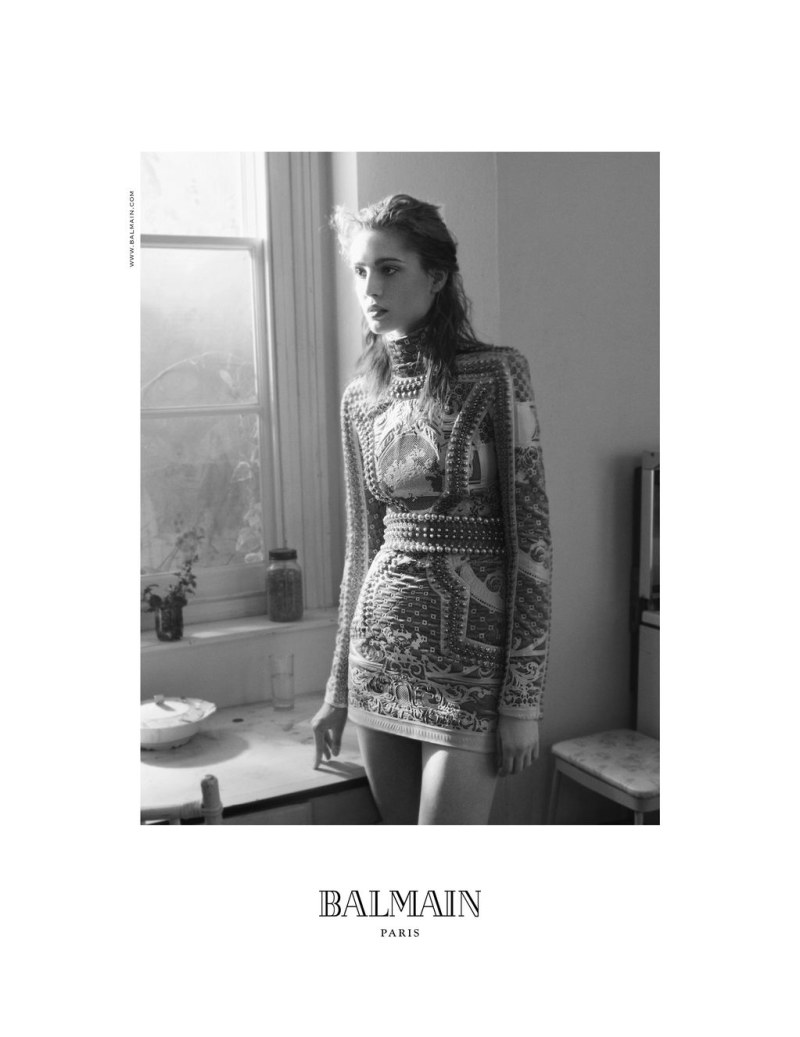 More Subdued for sure…but it’s Balmain. Who cares! And we love David Sims. 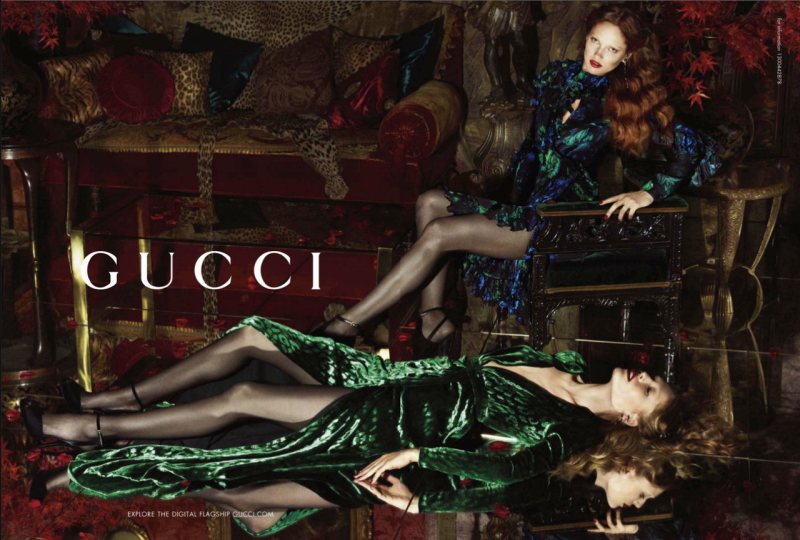 Love the Gucci..Bored with Mert and Marcus.  They’ve sort of become Lara Stone’s face. We’re tired of seeing it. 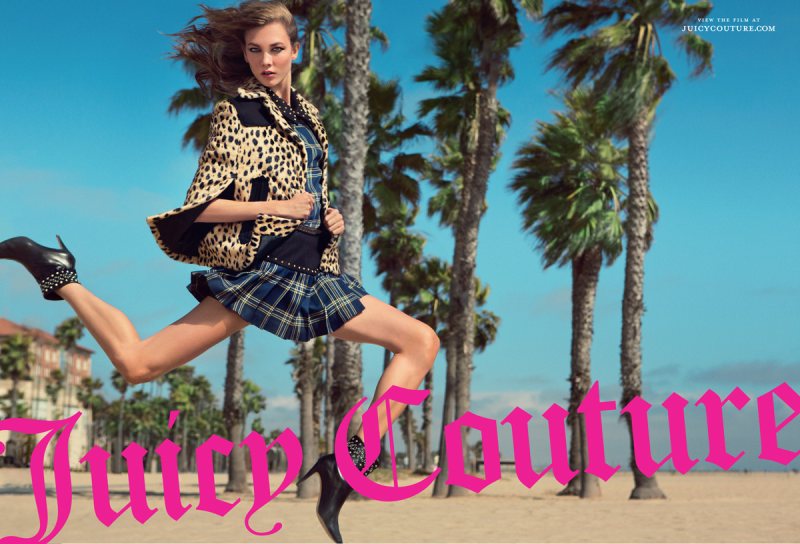 Another daring duo.  Apparently, it takes two people to shoot campaigns now. It’s a trend for certain but it seems to do the trick. I’m a fan of movement in photos and you can’t lose with the Karlie Kloss. Bravo.  Shot by Inez van Lamsweerde and Vinoodh Matadin. 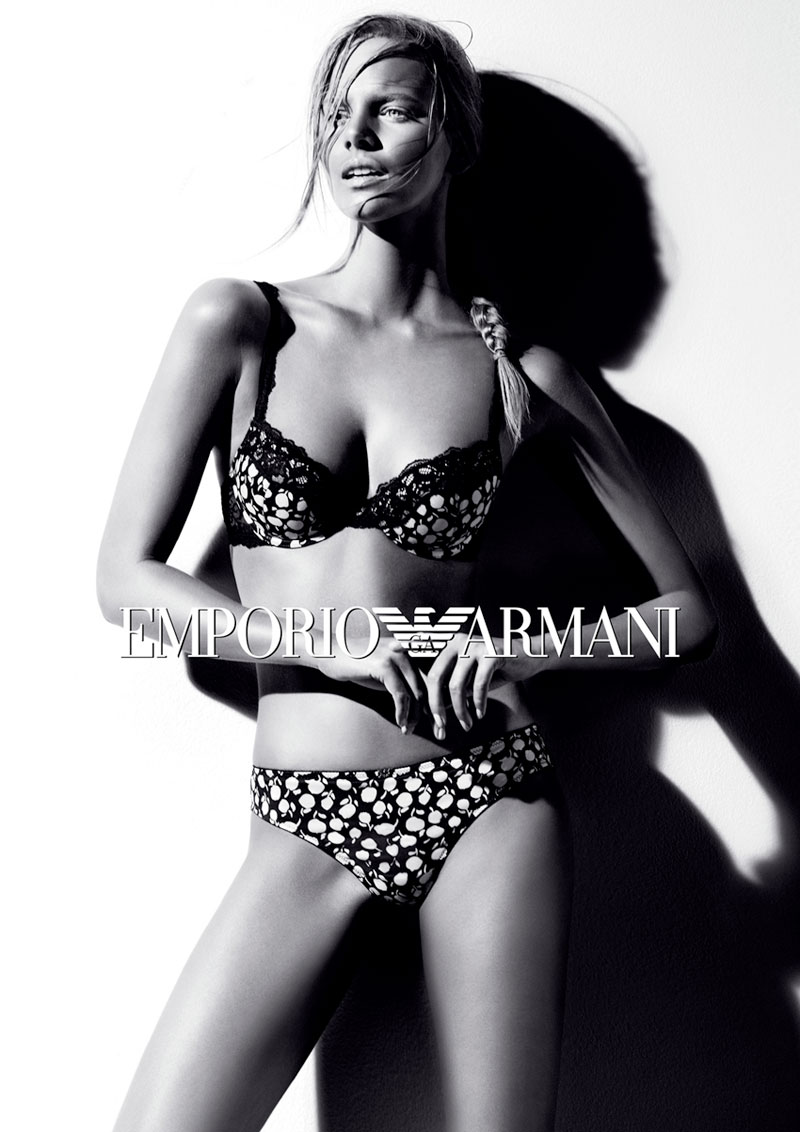 Gorgeous. All of  it.  Shot by Giampaolo Sgura

Ermanno Scervino taps Dree Hemingway for its equestrian-inspired fall 2012 collection’s ad campaign Francesco Carrozzini.  Does it work not sure but I like horses. 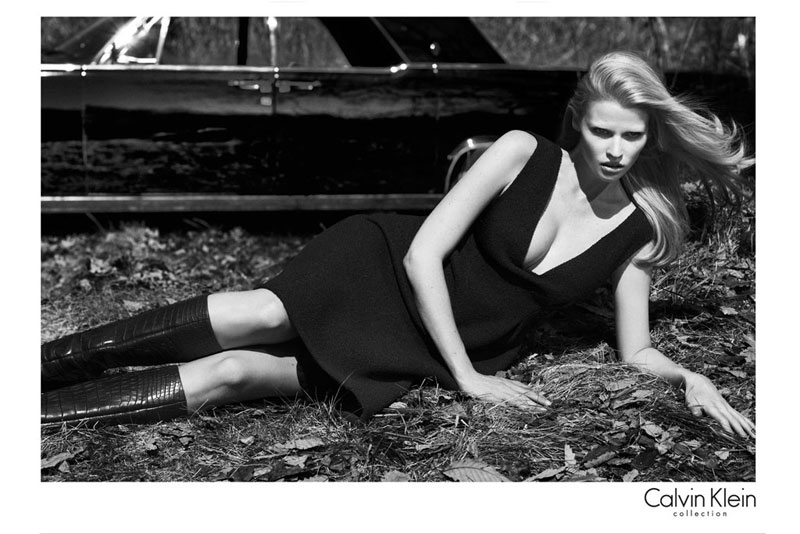