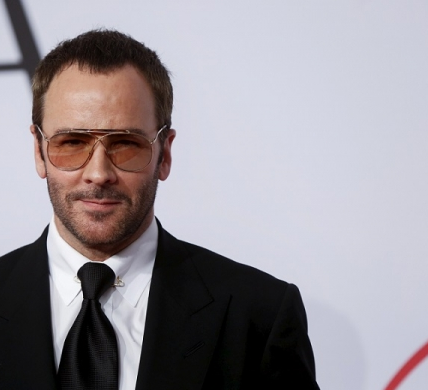 Tom decides against it.

Tom Ford just made a major announcement. The American designer has officially cancelled his planned presentations at New York Fashion Week — which will begin this week and run from to Feb 18.

“In a world that has become increasingly immediate, the current way of showing a collection four months before it is available to customers, is an antiquated idea and one that no longer makes sense. We have been living with a fashion calendar and system that is from another era,” Ford himself said in a statement, according to British Vogue.

“Our customers today want a collection that is immediately available. Fashion shows and the traditional fashion calendar, as we know them, no longer work in the way that they once did. We spend an enormous amount of money and energy to stage an event that creates excitement too far in advance of when the collection is available to the consumer. Showing the collection as it arrives in stores will remedy this, and allow the excitement that is created by a show or event to drive sales and satisfy our customers increasing desire to have their clothes as they are ready to wear them,” the Tom Ford brand founder and designer added.

Back in December, Ford made headlines when he revealed plans to showcase his men’s and womenswear collections on Feb. 18, during New York Fashion Week, in “small, intimate” presentations — a plan that has now been completely cancelled.