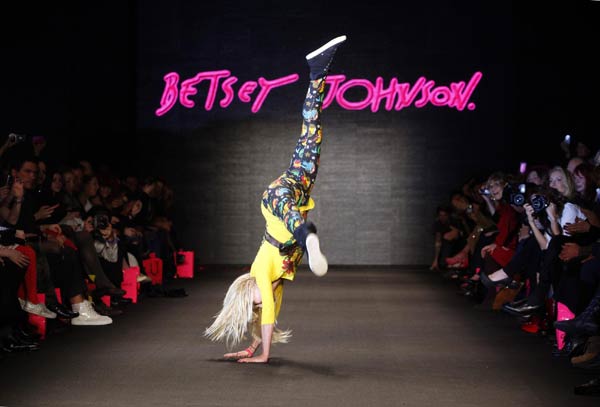 You haven’t seen a fashion show until you have witnessed a Betsey Johnson Show.  We had the privilege of going to her Show in September and it was nothing short of a theatrical presentation filled with wonderful characters including the mistress of the evening herself Johnson.  Over the years Johnson has made herself into a fashion mainstay and has been working in the industry for 50 years.  We are so  pleased to announce that she is being rewarded for her all her efforts! I can see her cartwheeling down the red carpet now!

Last night The Council of Fashion Designers of America (CFDA) announced the nominees and honorees for the 2015 CFDA Fashion Awards at an exclusive event hosted by CFDA President Diane von Furstenberg and Nadja Swarovski at the Weather Room at Top of the Rock at Rockefeller Center. It was announced that Betsey Johnson will be presented with the Geoffrey Beene Lifetime Achievement Award. 2015 is a very special year for Betsey Johnson, marking her 50th anniversary in her career as a fashion designer.  The 2015 CFDA Fashion Awards in collaboration with Swarovski will take place on June 1st at Alice Tully Hall at Lincoln Center.

About Betsey Johnson – Betsey Johnson started the label in 1978 and her commitment to remain true to her one-of-a-kind vision has afforded continued success in the fashion industry for the past 50 years. Starting in 2004, the Betsey Johnson label expanded as a lifestyle brand with the introduction of intimates, handbags and leather goods, footwear, bridal, kids, dresses, watches, jewelry, eyewear, swimwear, legwear, outerwear, luggage, fragrance activewear and home. Today the distribution is in over 2,000 specialty boutiques and an established wholesale business in both domestic and international markets.

About the CFDA – The Council of Fashion Designers of America, Inc, (CFDA) is a not-for-profit trade association founded in 1962 that leads industry-wide initiatives and whose membership consists of more than 450 of America’s foremost womenswear, menswear, jewelry, and accessory designers. In addition to hosting the annual CFDA Fashion Awards, which recognize the top creative talent in the industry, the organization stages New York Fashion Week; Men’s. It also offers programs which support professional development and scholarships, including the CFDA {Fashion Incubator}, the CFDA/Vogue Fashion Fund, the Geoffrey Beene Design Scholar Award, the Liz Claiborne Design Scholarship Award and the CFDA/Teen Vogue Scholarship. Member support is provided through the Strategic Partnerships Group, a high-profile group of companies offering designers strategic opportunities. The CFDA Foundation, Inc. is a separate, not-for-profit organized to mobilize the membership to raise funds for charitable causes. Through the Foundation, the CFDA created and manages the worldwide Fashion Targets Breast Cancer initiative; raises funds for HIV/AIDS organizations with events such as Fashion’s Night Out and 7th on Sale and addresses the issue of model health with The CFDA Health Initiative.

About Swarovski – Swarovski delivers a diverse portfolio of unmatched quality, craftsmanship, and creativity.  Founded in 1895 in Austria, Swarovski designs, manufactures and markets high-quality crystals, genuine gemstones and created stones as well as finished products such as jewelry, accessories and lighting. Now celebrating its 120th anniversary and run by the fifth generation of family members, Swarovski Crystal Business has a global reach with approximately 2,560 stores in around 170 countries, more than 25,000 employees, and revenue of about 2.33 billion euros in 2014.

Together with its sister companies Swarovski Optik (optical devices) and Tyrolit (abrasives), Swarovski Crystal Business forms the Swarovski Group. In 2014, the Group generated revenue of about 3.05 billion euros and employed more than 30,000 people. The Swarovski Foundation was set up in 2012 to honor the philanthropic spirit of founder Daniel Swarovski. Its mission is to support creativity and culture, promote wellbeing, and conserve natural resources. 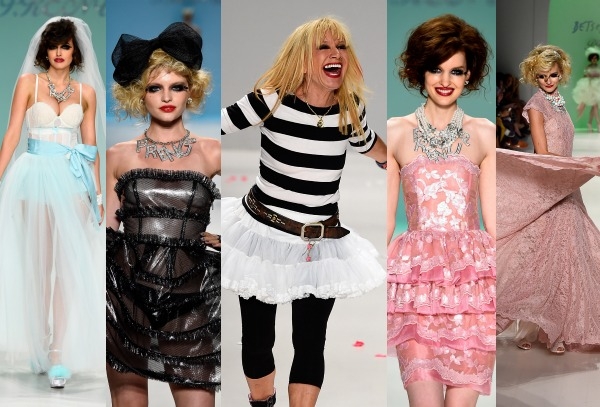 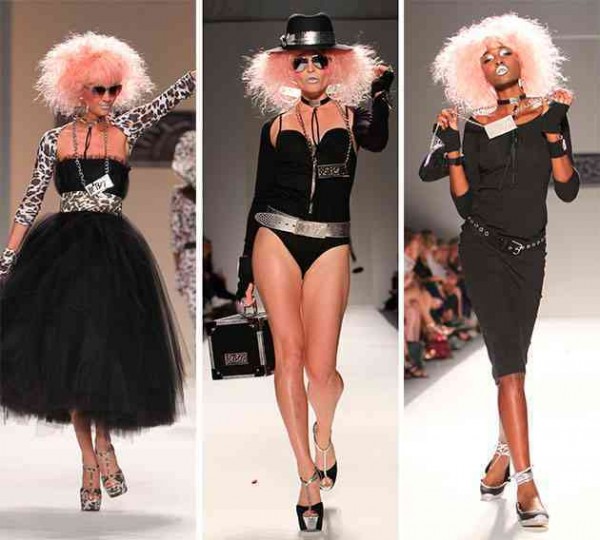 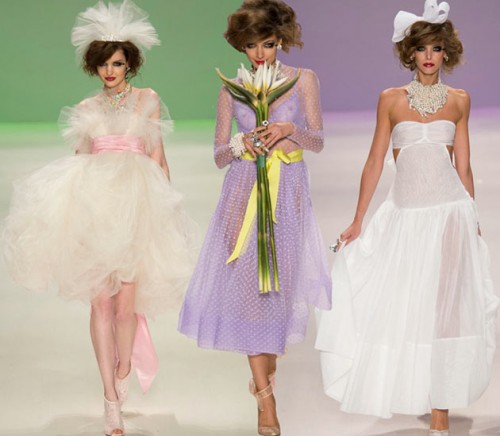 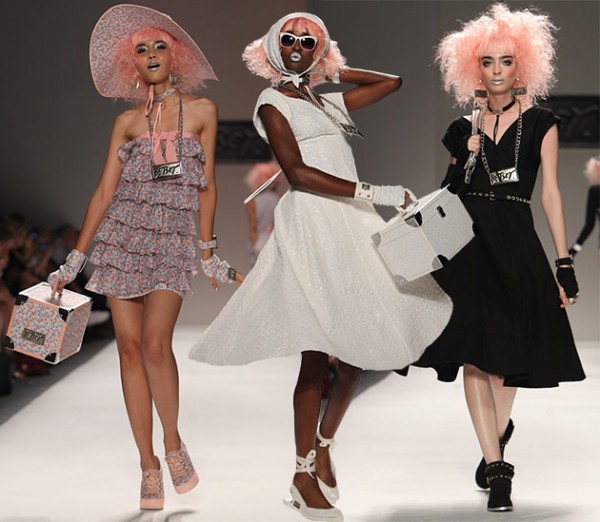 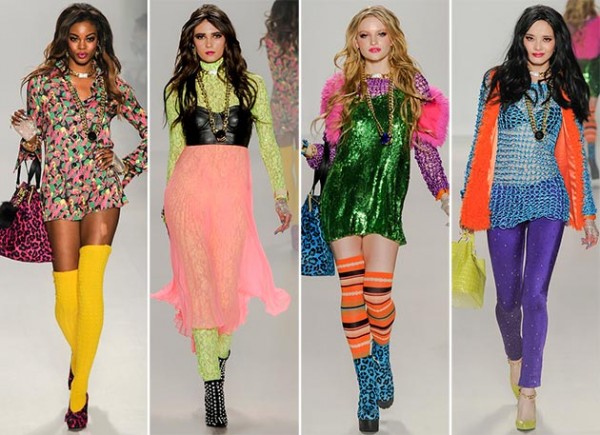 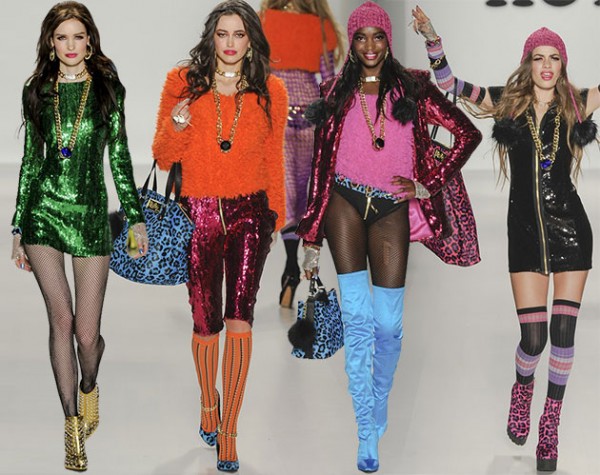 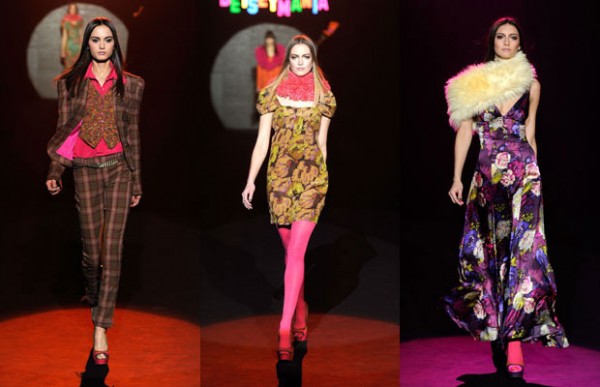 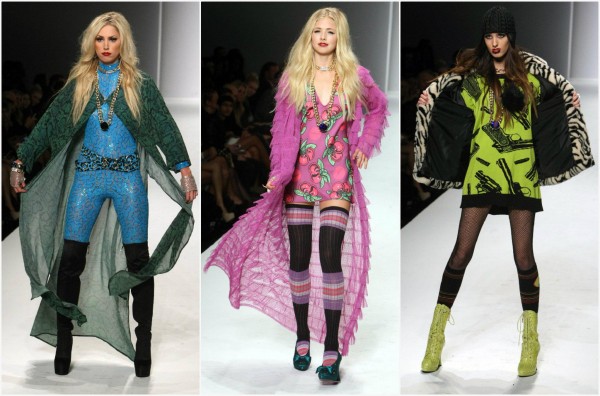