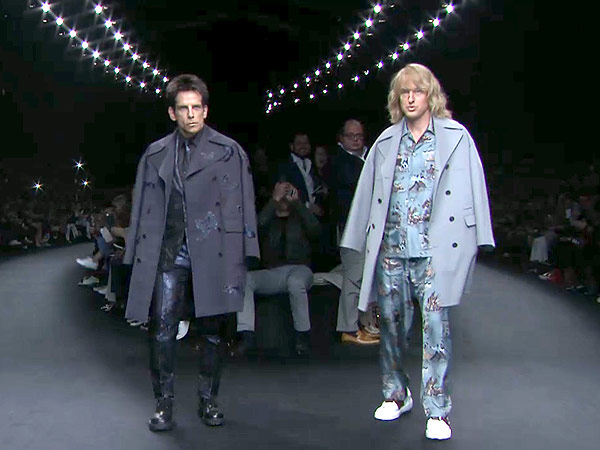 Karlie Kloss to team up with fashion’s dynamic duo? by Joannah McGuinness

There’s got to be more to life than being really really ridiculously goodlooking….and if rumours are to be believed Karlie Kloss intends on finding out what that is. The up and coming supermodel has reportedly bagged a part in the highly anticipated Zoolander 2!

Ever since Derek and Hansel took the Valentino runway by storm at Paris Fashion Week the world has been abuzz with speculation regarding who will be cast in the movie. Tom Ford and Tommy Hilfiger were just two of the massive names in fashion to make cameos in the iconic 2001 movie so there are high expectations as to who will pop up in the 2016 sequel.

Everyone from Naomi Campbell to Jourdan Dunn are all rumoured to be vying for a part in the iconic flick, However Karlie Kloss is reportedly the only model so far to be signed up for a role.

Taking to her Instagram page the model hinted that the rumours may in fact be true by posting the film’s most iconic quote. “There’s got to be more to life than being really really ridiculously goodlooking…….and I intend on finding out what that is!” she teased without giving away any further information.

The fashion flick would be Kloss’ first venture from the runway to the silver screen. With Will Ferrell returning as the notorious Mugatu and Eddie Murphy begging to be written into the script as “a crazy male model named Black Iron”, Karlie could not be debuting her acting abilities in a better role! 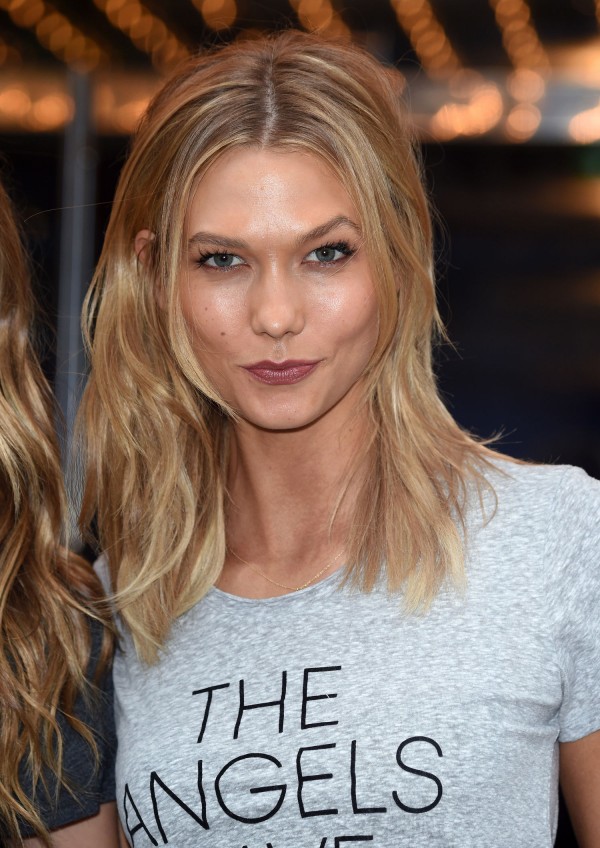 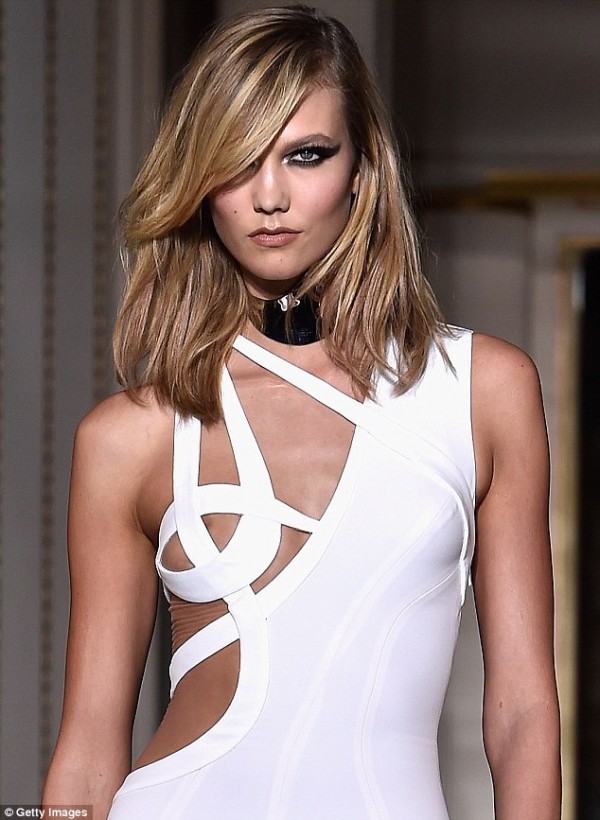