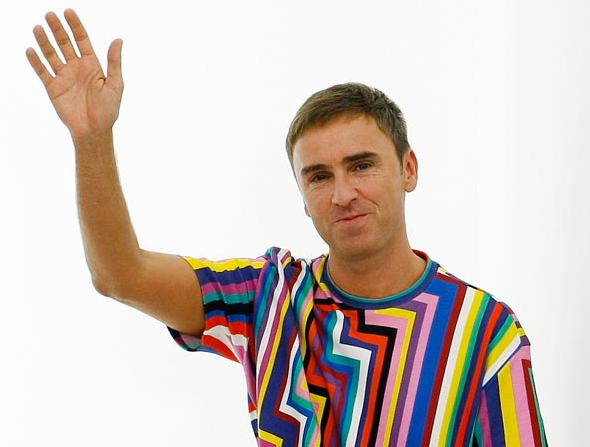 PARIS — Raf Simons is to part ways with Christian Dior, ending a 3 1/2 year collaboration that took the French house  in a more modernist direction.

WWD reports that Dior said the designer “reached this decision for personal reasons” and that the spring-summer 2016 collection he presented at the Louvre on Oct. 2 was his last. 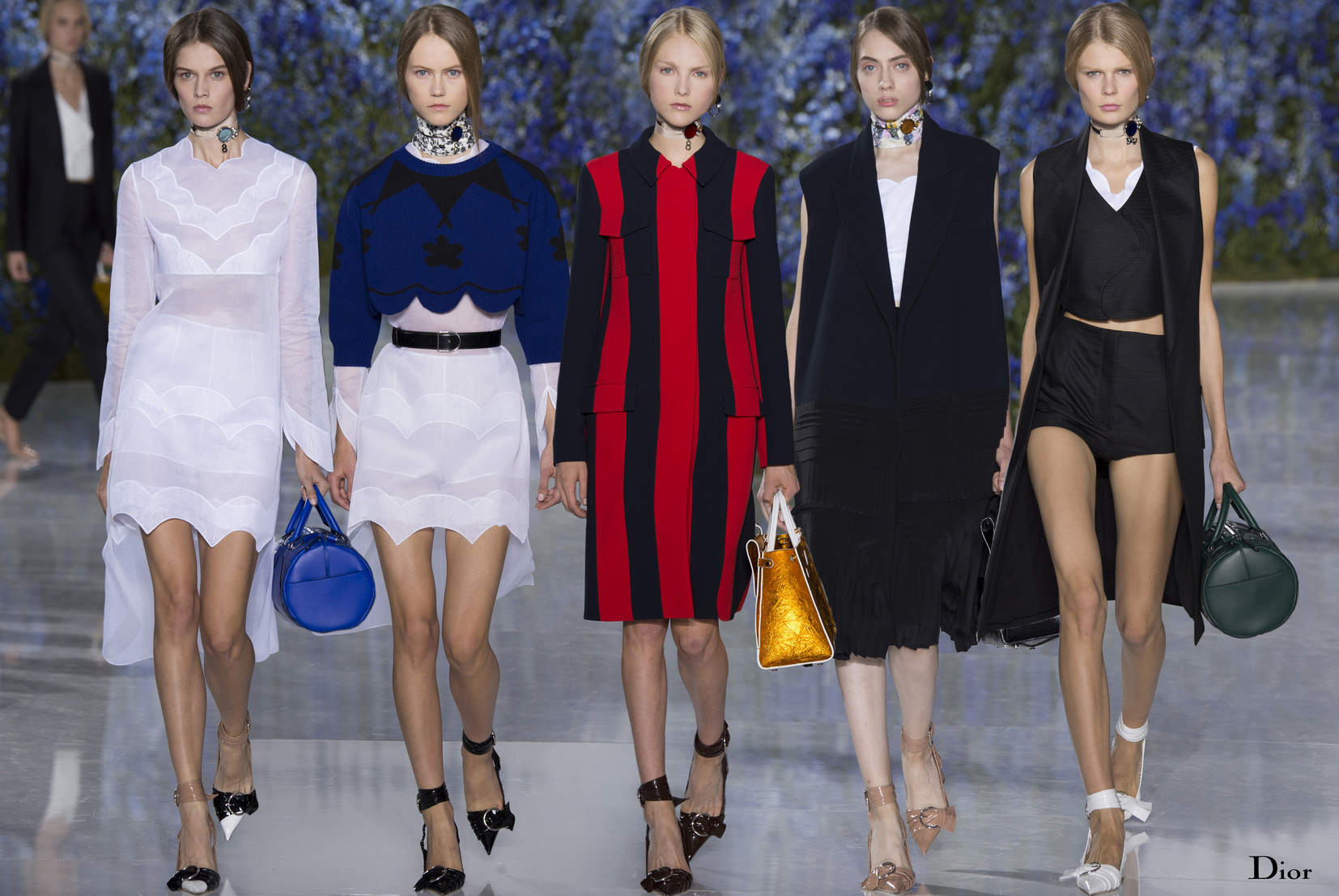 Simons’ successor at Dior has yet to be announced although there has been  some speculation leaning towards Riccardo Tisci of the house of Givenchy or the current designer Phoebe Philo for Celine according to informed industry sources. As far as anyone can tell  the separation seems amicable on both sides after the designer and the company failed to reach agreement on a new employment contract.

The separation announcement, issued after the close of trading on the Paris Bourse, is sure to send shock waves through the industry. It could also trigger another round of musical chairs at the highest levels of international fashion.

“It is after careful and long consideration that I have decided to leave my position as creative director of Christian Dior’s women’s collection,” Simons, 47, said in a statement. “It is a decision based entirely and equally on my desire to focus on other interests in my life, including my own brand, and the passions that drive me outside my work. Christian Dior is an extraordinary company, and it has been an immense privilege to write a few pages of this magnificent book. I want to thank Mr. Bernard Arnault for the trust he has put in me, giving me the incredible opportunity to work at this beautiful house surrounded by the most amazing team one could ever dream of. I have also had the chance over the last few years to benefit from the leadership of Sidney Toledano. His thoughtful, heartfelt and inspired management will also remain as one of the most important experiences of my professional career.” the designer said.