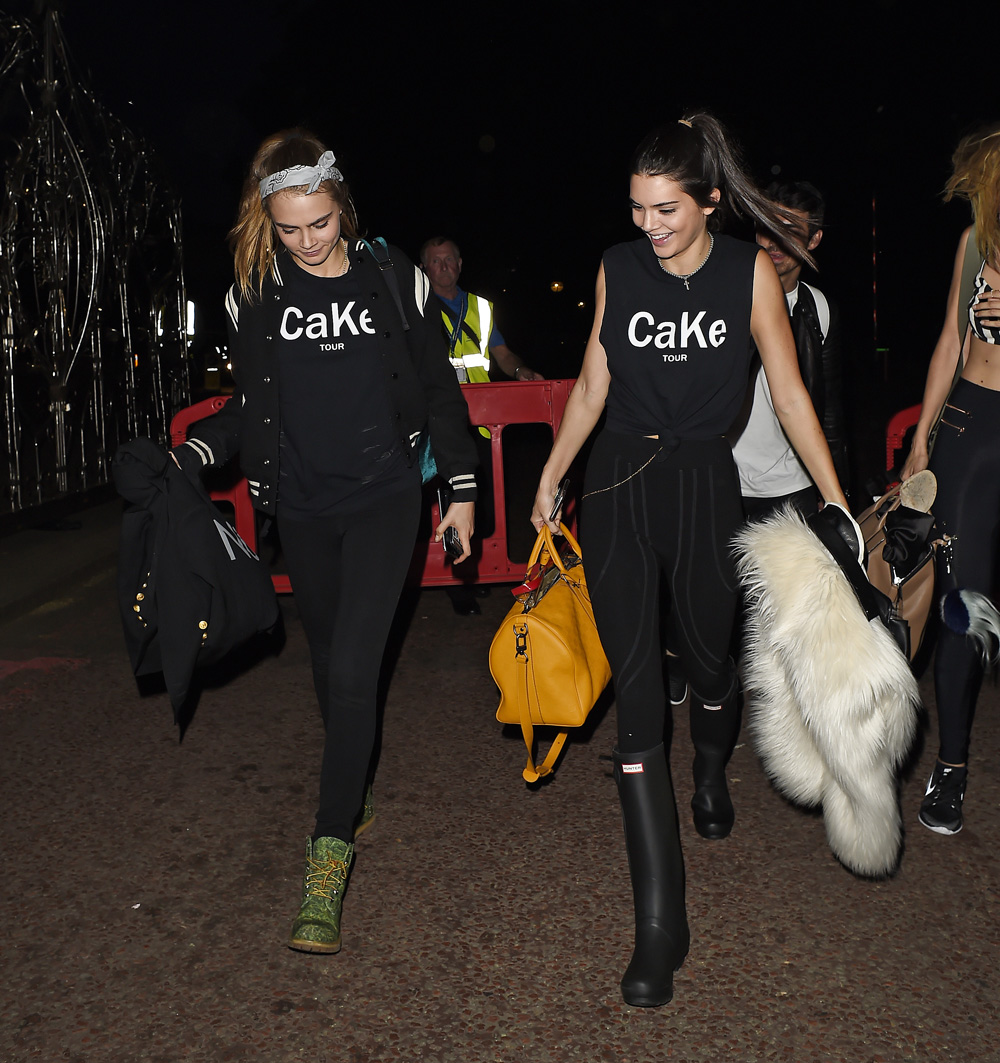 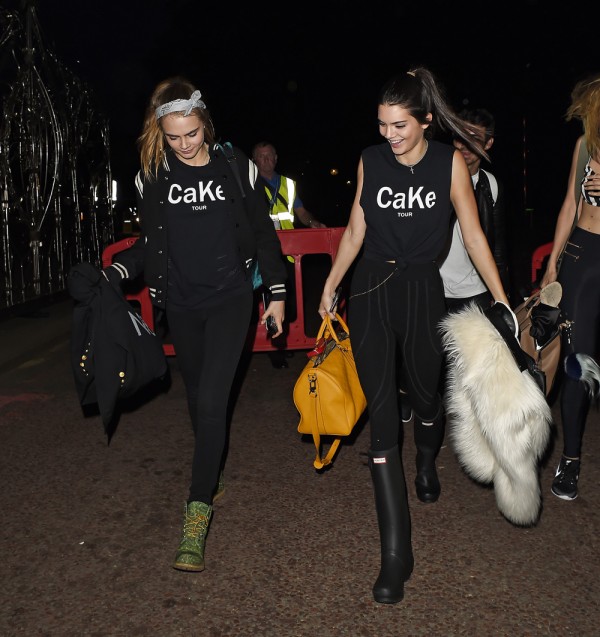 They are the hottest supermodel pairing in the world, dominating every high profile event they attend with their playful antics and affectionate mannerisms. It goes without saying that Cara Delevingne and Kendall Jenner have enough solo star power to command any event, together, however, it’s a whole other ball game. 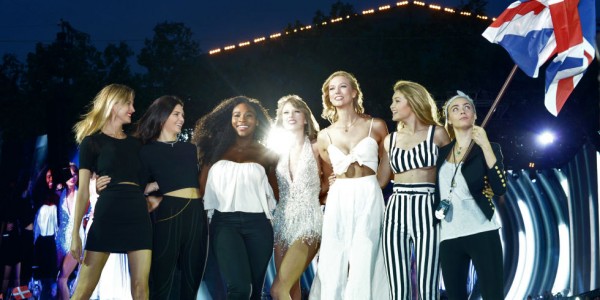 As if their appearance at Glastonbury wasn’t internet breaking enough, Kendall and Cara joined pop superstar Taylor Swift on stage at Hyde Park on her 1989 world tour for hit “Style” alongside Gigi Hadid, Karlie Kloss and Serena Williams. Cara seized the moment and waved a large Union Jack flag to screaming British fans who were clearly delighted by the unexpected cameos. 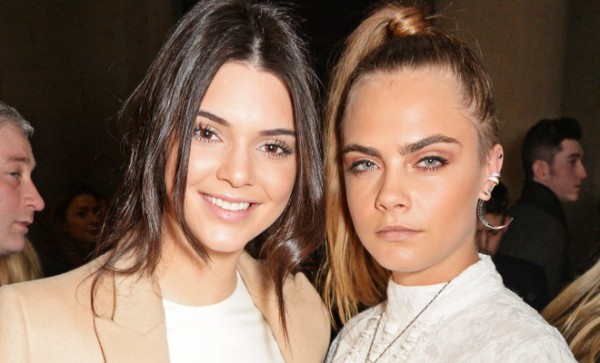 Fashion, music and movies….is there anything that CaKe can’t do?