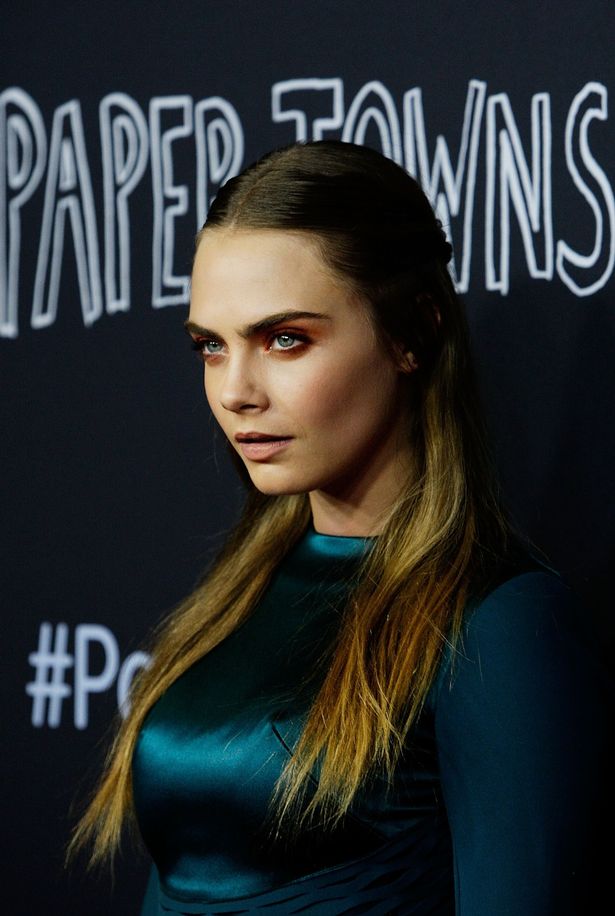 The recent overdue legalization of same sex marriage has been both celebrated and embraced the world over. With Australia currently debating the issue, Cara Delevingne decided to pass on a little message to Aussie Prime Minister Tony Abbott at a recent public appearance in Sydney. 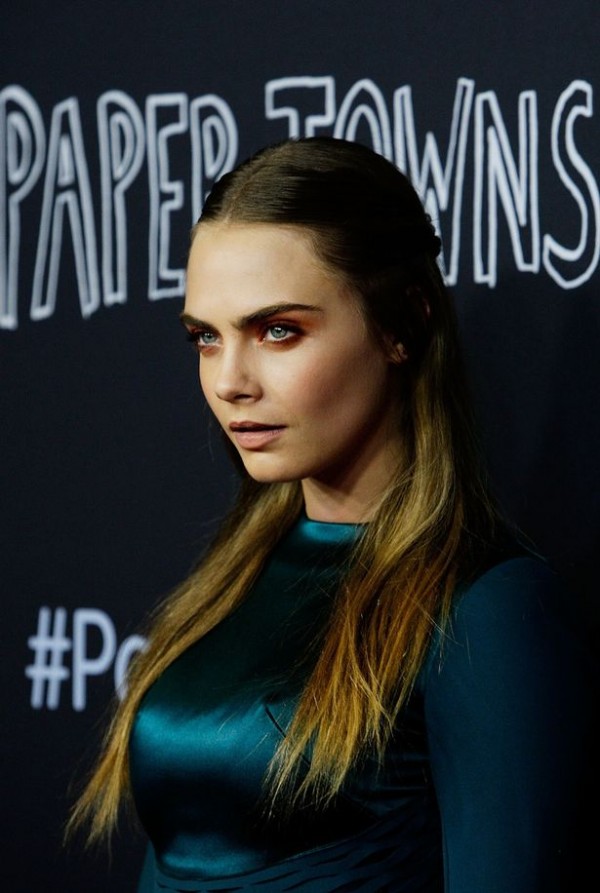 Whilst promoting her new flick Paper Towns, Cara had the following to say on the red carpet, “Tony Abbott you better listen to the rest of the world and carry on! Go with it!!”

The model turned actress is in a high profile same sex relationship with talented singer St Vincent and when asked about her sexuality she claimed that she has always been both upfront and honest. “I’ve been pretty open about myself from the beginning. I think it’s wonderful that, you know, it’s being accepted more and more. I think everyone has the right to be whoever they want to be.” 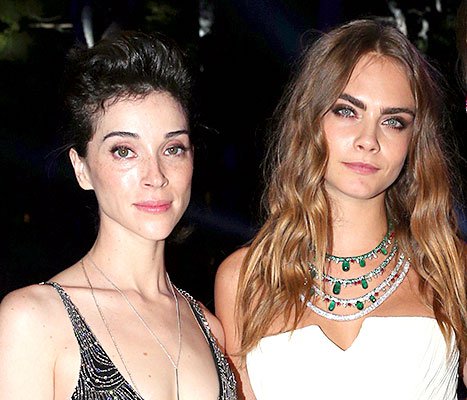 Cara also took the opportunity to address the rumors that she is to leave the fashion world for good in pursuit of a full time acting career. When asked if she would be hanging up her modeling hat the star answered,  “No. I don’t like hanging up hats. I like keeping them on.”

With stellar reviews of her debut performance in Paper Towns and a highly anticipated role in the upcoming movie “Suicide Squad”, Cara’s star continues to shine bright!