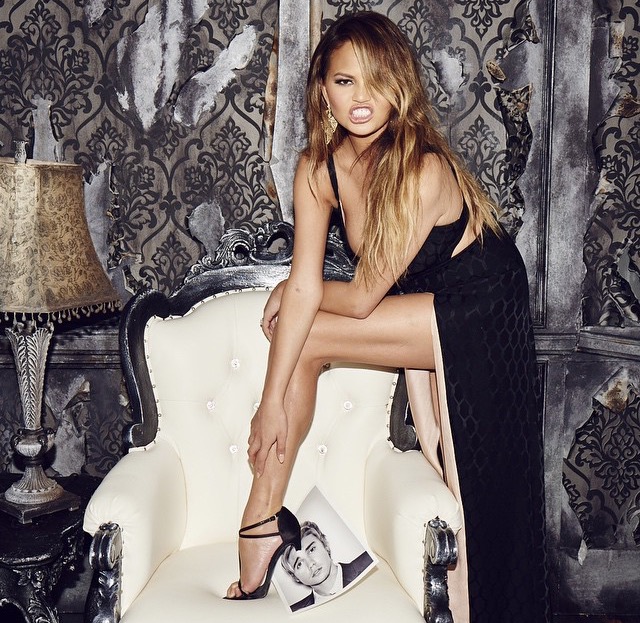 It’s not exactly breaking news to hear that the celeb world enjoys tweaking their photos through the use of photoshop apps. Beyonce and Lindsey Lohan are just two of the big names recently called out for altering their social media images in a bid to appear slimmer and even more tanned in their snaps.

One female who is completely over this trend is model Chrissy Teigan. On April 12th the wife of John Legend uploaded a photo of her legs to her Instagram account to show her followers some bruises she accidentally inflicted on herself that day. She completed the caption with “Stretchies say high” referencing her inner thigh stretchmarks that were clearly visible in the
photograph.  Women took to Twitter in their droves to praise the star for the move and thanked her for showing the world what a real female body looks like. 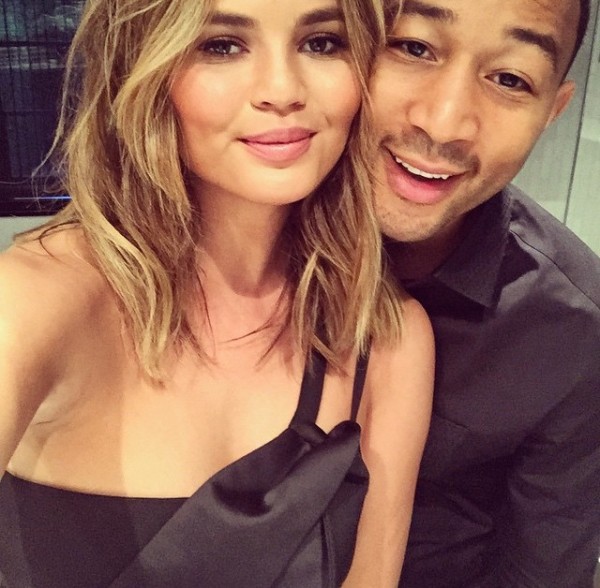 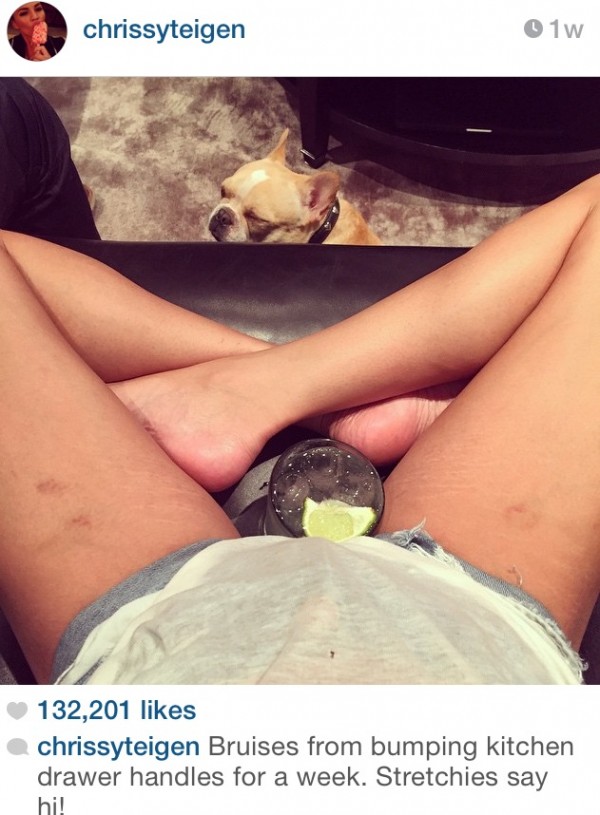 Chrissy appeared on an episode of Merideth Vieira this week and discussed her incentive when uploading the shot. “I think we forgot what normal people look like now….I was bumping around in the kitchen whilst working on my cookbook and I took a photo of my bruises when I saw the stretch marks in there. I have all those apps….Facetune and photoshopping and I just don’t feel like doing it anymore, and I’m never doing it again” “No one can compare to that when you’re fixing yourself so much. It’s so unfair”

The model then went on to claim that not all stars resemble their social media photographs in the flesh. “I’ve seen these women in person and they are not like that”. Her honesty is undeniably a breath of fresh air for females the world over who run themselves down whilst trying to live up to an unachievable ideal.

Admittedly I have a huge woman crush on Chrissy, but this latest move has just made me adore her even more. If other female celebrities took a leaf out of her book women everywhere would be more confident in themselves and as a result have the foundations and belief in themselves to achieve any number of great things. Unashamedly sounding like a massive cliché my message to Chrissy is this….”You go girl!!”