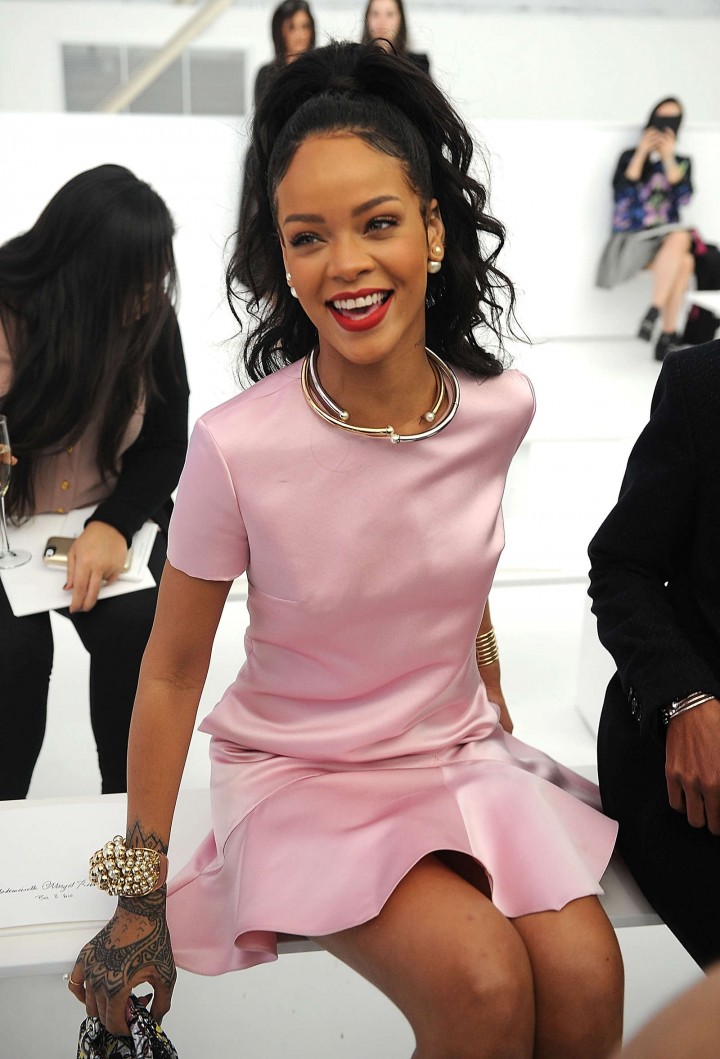 From collaborating on a new handbag with Fendi to sitting front row at all this season’s high profile fashion week shows, megastar Rihanna is making her presence  truly felt throughout the world of high fashion.

An official announcement from Dior this week confirmed that the Bajan beauty has officially been signed as their new “Secret Garden Campaign” girl this Spring. The campaign will be released in the coming weeks and is already predicted to be a huge success.

The collaboration is not only fabulous, it’s a history making moment as it marks the first time that the fashion house has teamed up with a black woman for one of their campaigns. Riri joins the list of A-list stars that currently star in campaigns for the brand such as Jennifer Lawrence and Charlize Theron.

After fronting a campaign for Balmain and having Tom Ford note her as one of the most fashionable women in the world, Rihanna is on route to adding Fashion World domination onto her list of achievements. At just 27 years old the star has already achieved numerous chart topping singles, Box Office success and critically acclaimed perfume and clothing lines.

If her recent “Shark shoot” for Harpers Bazaar is anything to go by we are in for all kinds of fabulous with this latest Dior campaign! 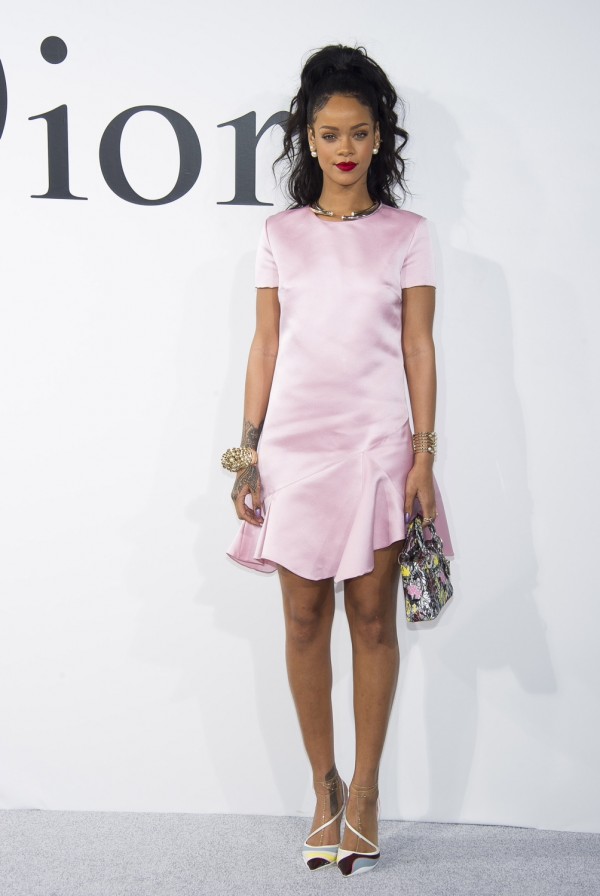 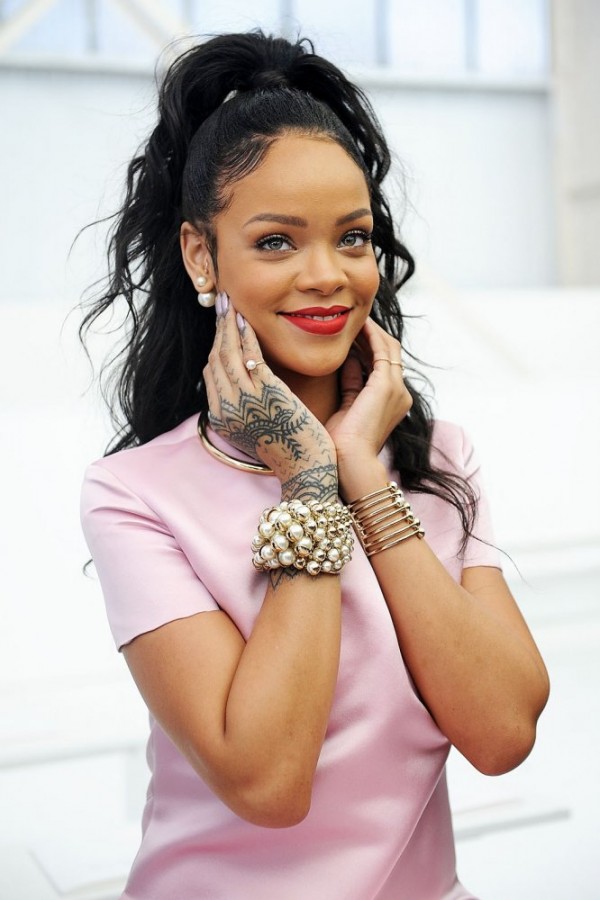