llumination Entertainment and NBC Universal hosted the launch of their partnership collection with street artist Buff Monster and Australian surf and skate lifestyle brand Rusty, with live performances by Allah-Las and Clean Spill while Buff Monster hand painted the Minions characters onto a giant canvas for all partygoers to see. Far from The Hills, Whitney Port headed to the beach for the sunset party where she then joined Rumer Willis in the DJ booth as she played indie-rock summer jams with along with Ana Calderon. Both Whitney and Rumer kept an eye on the DNC as it played on a TV inside the private beachside residence in Santa Monica and sipped straight from a coconut as it was cracked right in from of them. Guests also enjoyed Sailor Jerry cocktails while the Allah-Las played to a packed crowd, there was also a gif photobooth provided by Phhhoto. 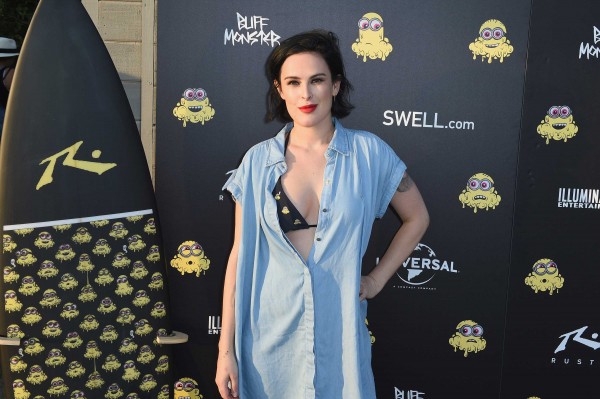 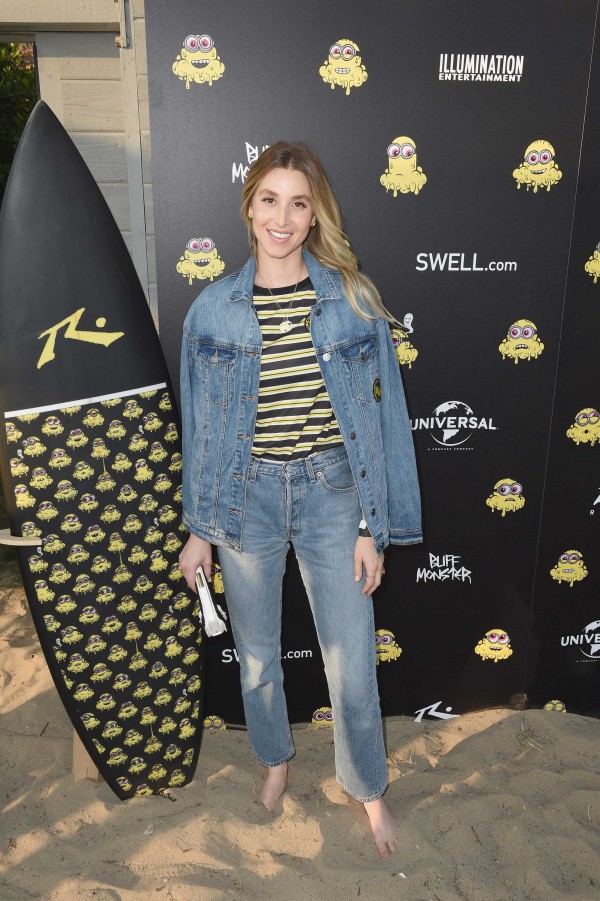 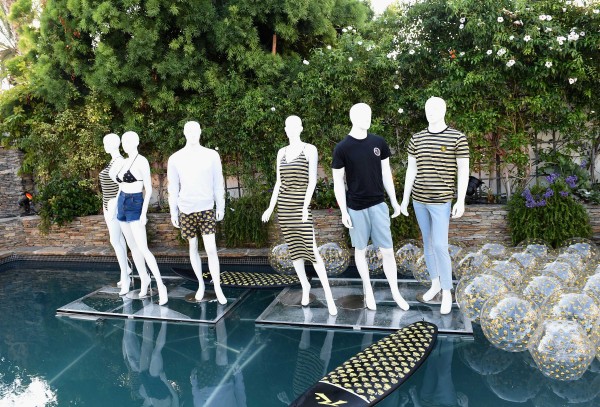 The players who brought it all together.

llumination Entertainment, founded by Chris Meledandri in 2007, is one of the entertainment industry’s leading producers of event animated films. Illumination, which has an exclusive financing and distribution partnership with Universal Pictures, is the creator of the hugely successful DESPICABLE ME franchise, which includes MINIONS, the second-highest-grossing animated film of all time as well as DESPICABLE ME 2, an Academy Award nominee for Best Animated Feature of 2013. In all, Illumination’s films, which also include 2011’s HOP and 2012’s Dr. Seuss’ THE LORAX, have grossed more than $3.2 billion in worldwide box-office revenues and feature some of the world’s most renowned talent. Upcoming films, in addition to THE SECRET LIFE OF PETS include SING, which arrives in theaters in December 2016, starring Matthew McConaughey, Reese Witherspoon, Seth MacFarlane, Scarlett Johansson, John C. Reilly, Taron Egerton and Tori Kelly; DESPICABLE ME 3, starring Steve Carell and Trey Parker which is set for June 2017; and a newly-imagined version of Dr. Seuss’ HOW THE GRINCH STOLE CHRISTMAS, starring Benedict Cumberbatch in the title role of The Grinch , that is set for November 2017. In addition, Minion Rush (800 million downloads) has become one of the world’s most popular apps, and Minion Mayhem attracts huge crowds at Universal Orlando Resort and Universal Studios Hollywood.

Swell emerged as the first online action sports retailer in the world in 1999 and today they continue their First In Surf tradition, redefining online retail and enhancing customer engagement levels by merging commerce and content. As the top online surf lifestyle destination for men and women, they look to influence and set the trends by partnering with brands and athletes that bring their customers innovative products, exclusive assortment, relevant content, and exceptional service. From bringing the very best from established surf brands such as Rsuty, Volcom, RVCA, Hurley, and Quiksilver to hand selecting styles from up-and-coming surf and lifestyle brands, they are carefully curating a selection of apparel, hard goods, footwear, wetsuits, boards, and more.

Rusty is a major wholesale supplier of surfwear apparel and accessories globally. Within the global surf market the majority of the brands will attempt to anchor themselves to a key attribute of surf, skate or snow culture in an attempt to appear legitimate and credible amongst their target customers. In Rusty’s case, the brand’s heritage and reputation as one of the world’s leading surfboard manufacturers affords for its TRUE AUTHENTICITY.

Buff Monster Originally known as a street artist, over the last 15 years  has worked on an impressive variety of projects. He’s also created a variety of limited-edition collectibles including vinyl and resin toys, prints, shirts, stickers and two series of his ambitious trading cards/stickers called The Melty Misﬁts. He’s worked with some of the most recognizablebrands such as Disney, Converse, Hello Kitty, Samsung, Coca-Cola and others. Along the way, he’s cultivated an impressive following on social media.