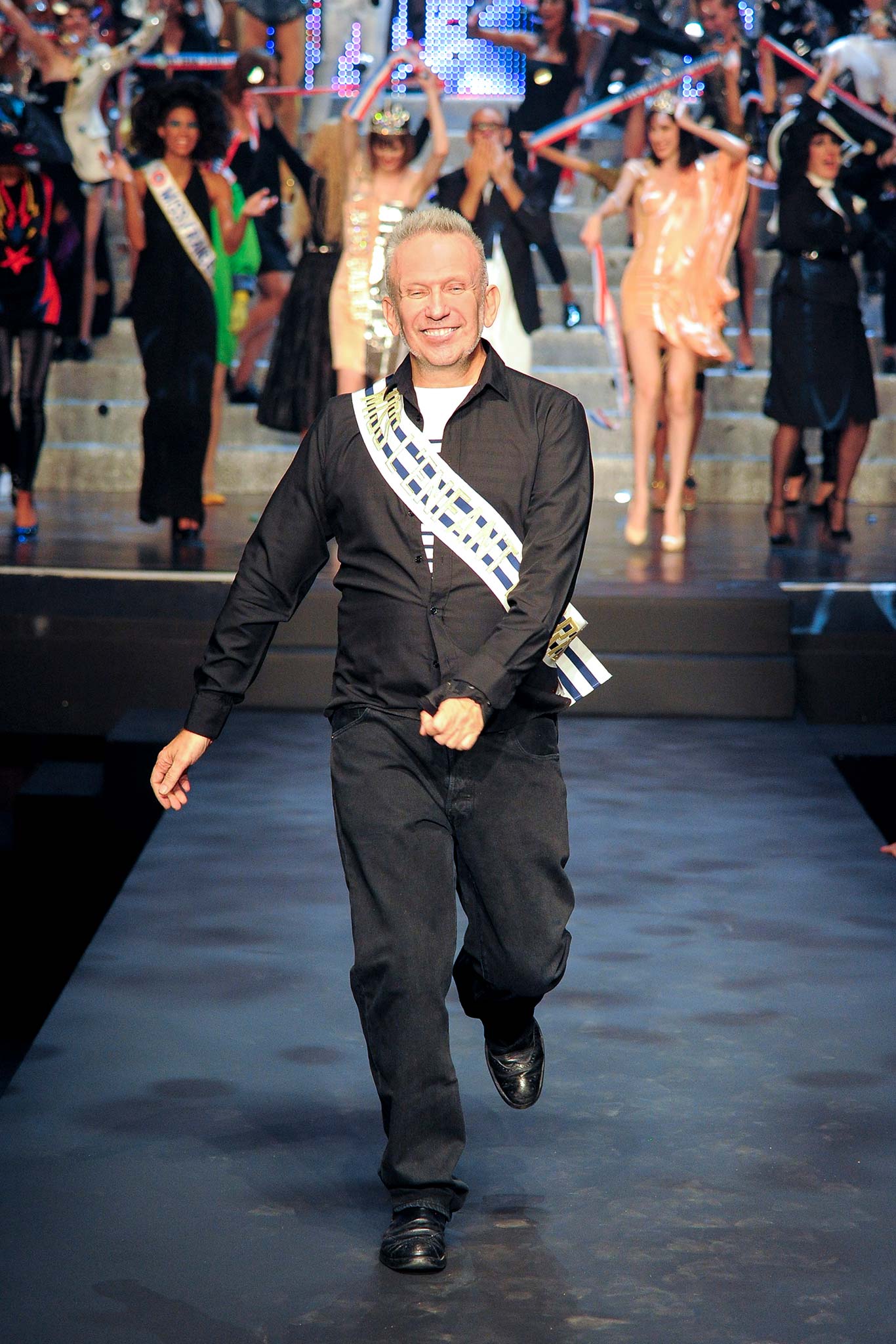 Written by Nicole Phelps of Style.com and reposted because it was just too perfect not to.

Jean Paul Gaultier staged his last prêt-à-porter show ever tonight at Le Grand Rex, a cinema in Paris’ second arrondissement. “End of an era,” the stories went when he announced earlier this month that he would shutter his ready-to-wear collection to focus on haute couture and his perfume business. And tonight, seemingly all of Paris came out to commemorate the moment. It was gridlock for blocks outside the theater, with hundreds of gapers and almost as many crashers trying to fight their way in.

Inside it was a scene to match, with the concession stand serving up champagne and boxes of popcorn, and camera crews chasing down Catherine Deneuve and a Who’s Who of Gaultier’s designer peers, including Alber Elbaz, Rick Owens, Jeremy Scott, and Gareth Pugh. Up on the stage it was no formulaic fashion show, either. Not that we expected any different. Runway stunts are as integral to JPG’s DNA as trenchcoats and corsets; he’s had everybody from Madonna to Dita Von Teese to Conchita Wurst on his catwalk. He outdid himself here, putting on a beauty pageant complete with a judge played by Rossy de Palma parodying Madame de Fontenay, the behatted former chairwoman of the Miss France committee.

Élection​ de Miss Jean Paul Gaultier 2015, as it was called, was divided into sections showcasing the designer’s most famous work, along with some questionable outliers. The rhinestones and ravaged denim of Miss Femme de Footballeur and the Mexican wrestling costumes of Miss Lucha Libre aren’t high up in the pantheon of Gaultier’s designs. The Miss Smoking section, on the other hand, demonstrated that Gaultier hasn’t lost his touch when it comes to man-for-woman tailoring; the fact that his double-breasted jacket/cocktail-dress hybrids look so normal now is a testament to how groundbreaking and subversive his talent was. The of-a-certain-age gals who teetered down the runway arm in arm with bare-chested men were a reminder of the ways he challenged not just runway conventions but also mainstream attitudes. Nor has Gaultier lost his notorious sense of humor. The show’s real crowd-pleaser (hey, we’re a narcissistic bunch) was Miss Rédactrice du Mode, a section devoted to magazine editors and their signature looks. Credit to Stéphane Marais and Odile Gilbert for turning model Magdalena Jasek into a young Grace Coddington and Chantal Monaghan into a very believable Carine Roitfeld. Lindsey Wixson also did a stand-up job in a Suzy Menkes pompadour wig.

When it came time to pick a winner, the competition came down to Anna Cleveland and Coco Rocha, in Gaultier’s iconic cone-bra corset dresses. Coco won, but Anna wrenched the crown for herself, and a shower of gold confetti fell as the designer took his trademark running bow. It is the end of an era, but Gaultier went out smiling like he always does. And for those who left with tears in their eyes, we’ll always have Paris in January, when he stages his next Couture show. 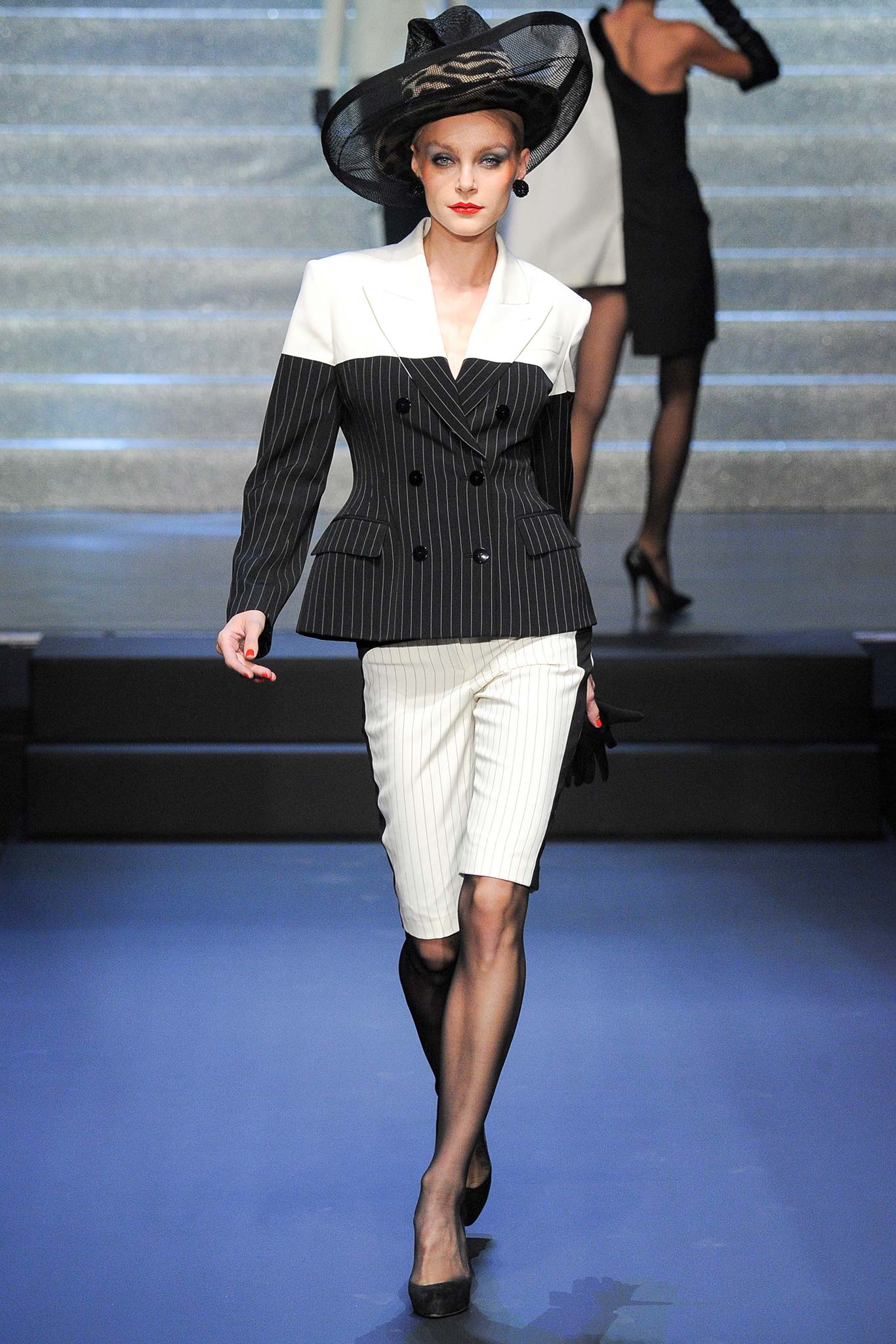 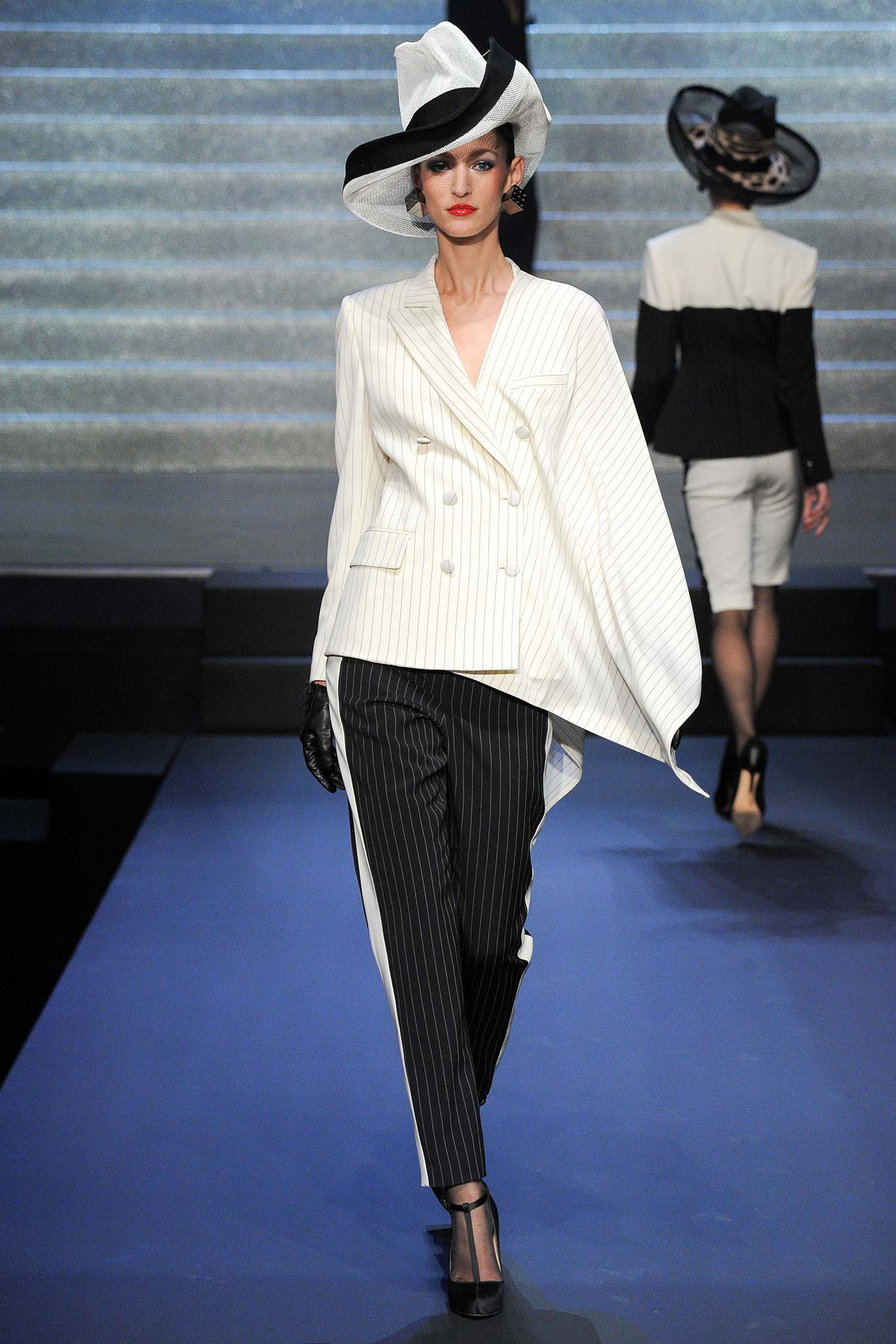 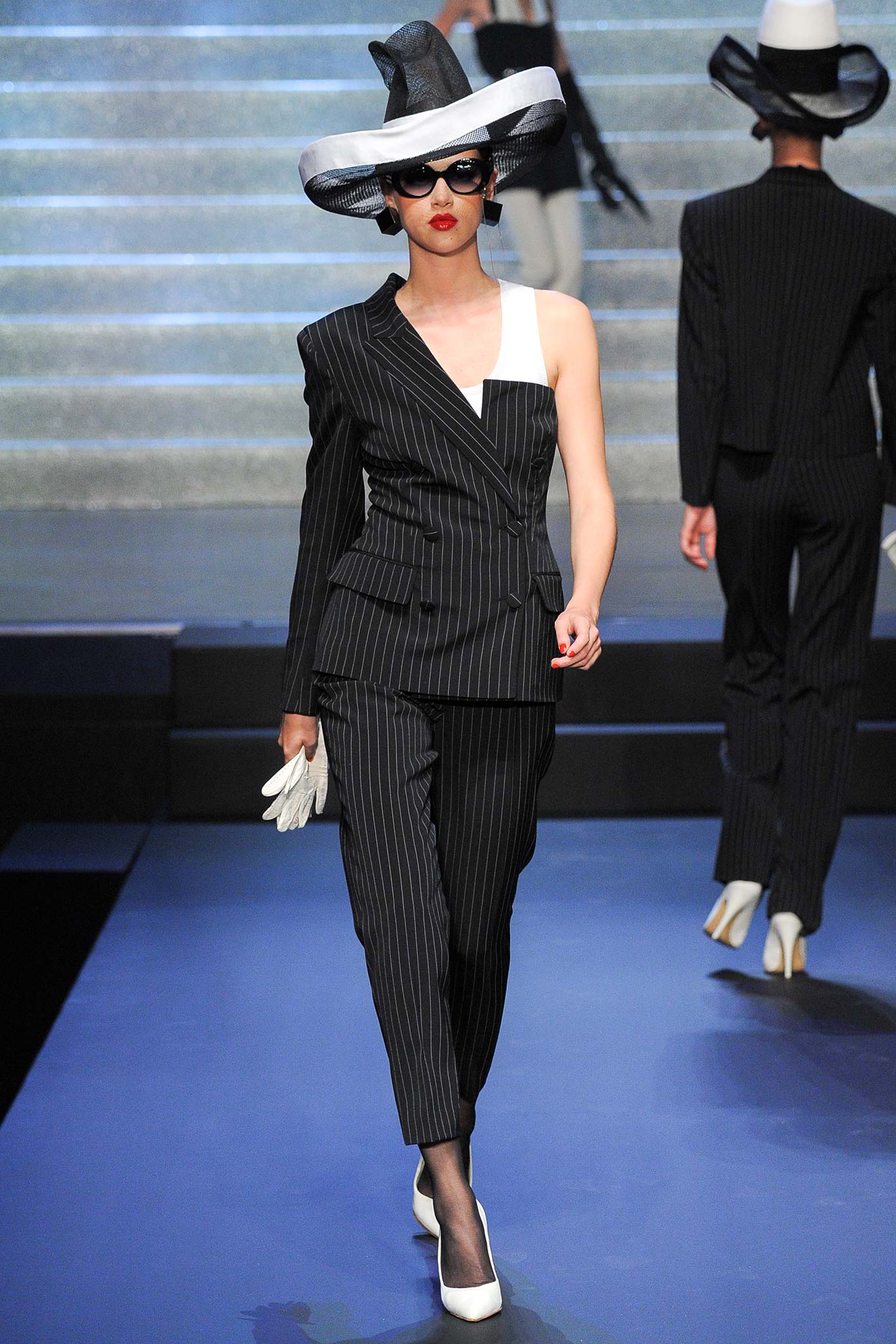 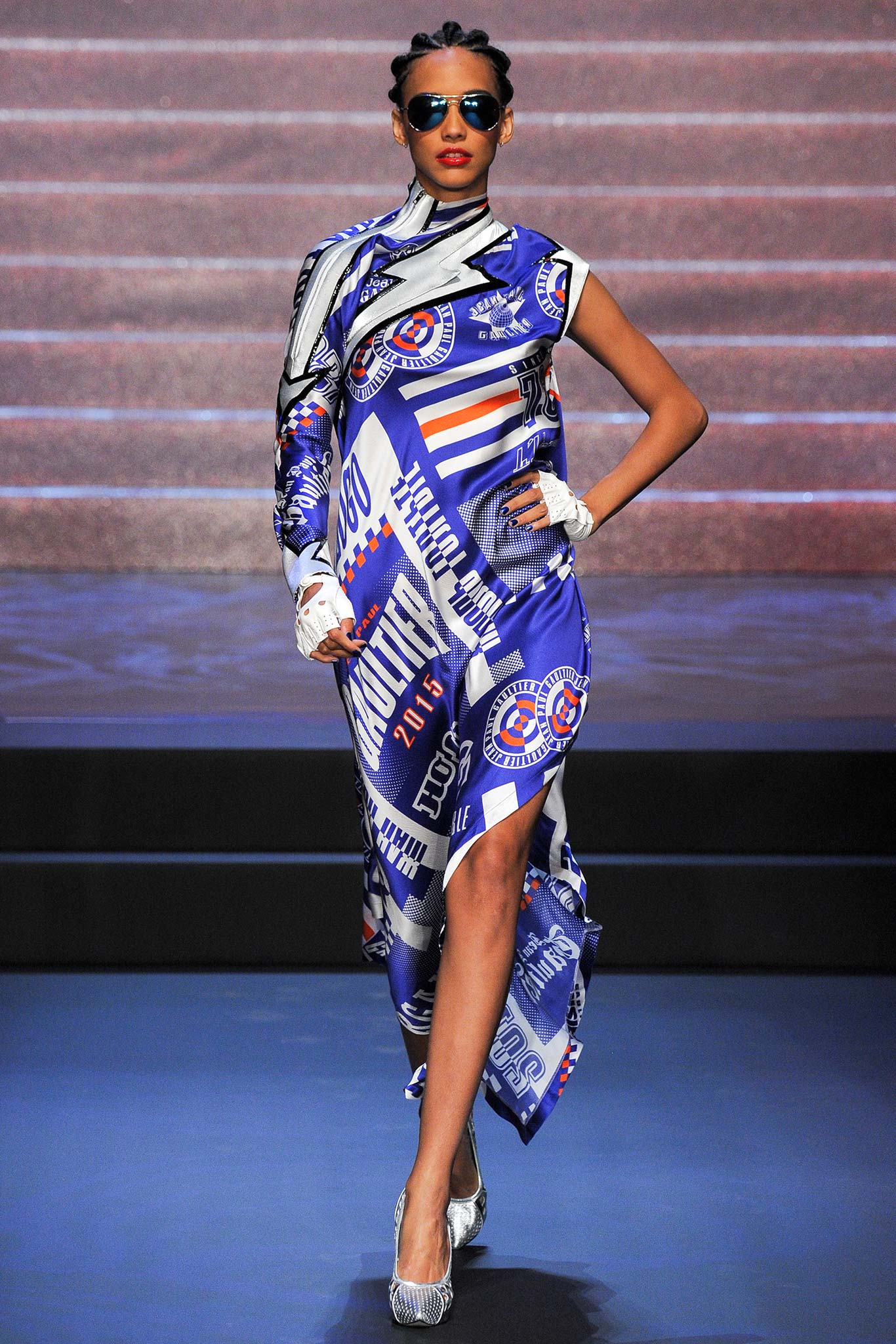 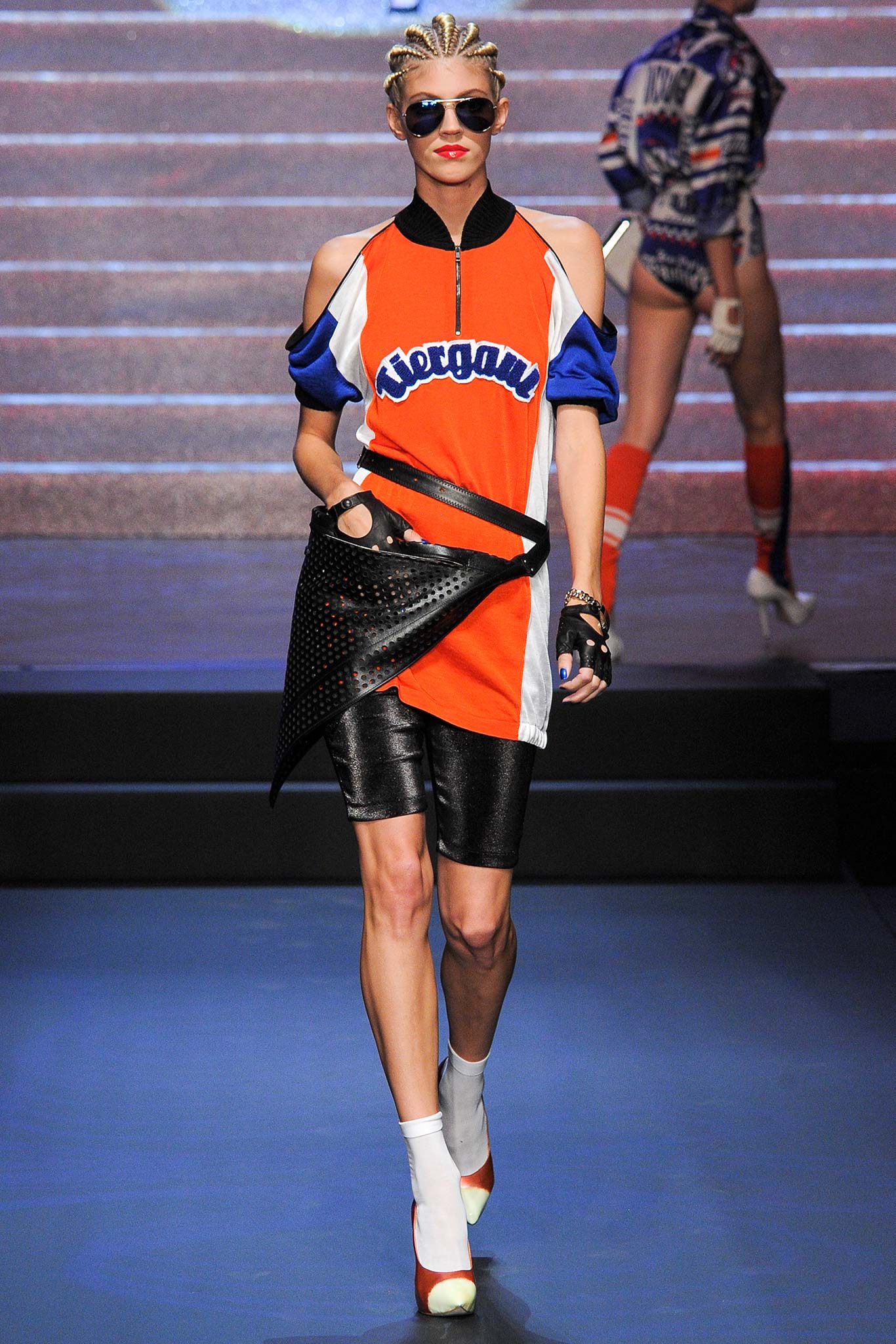 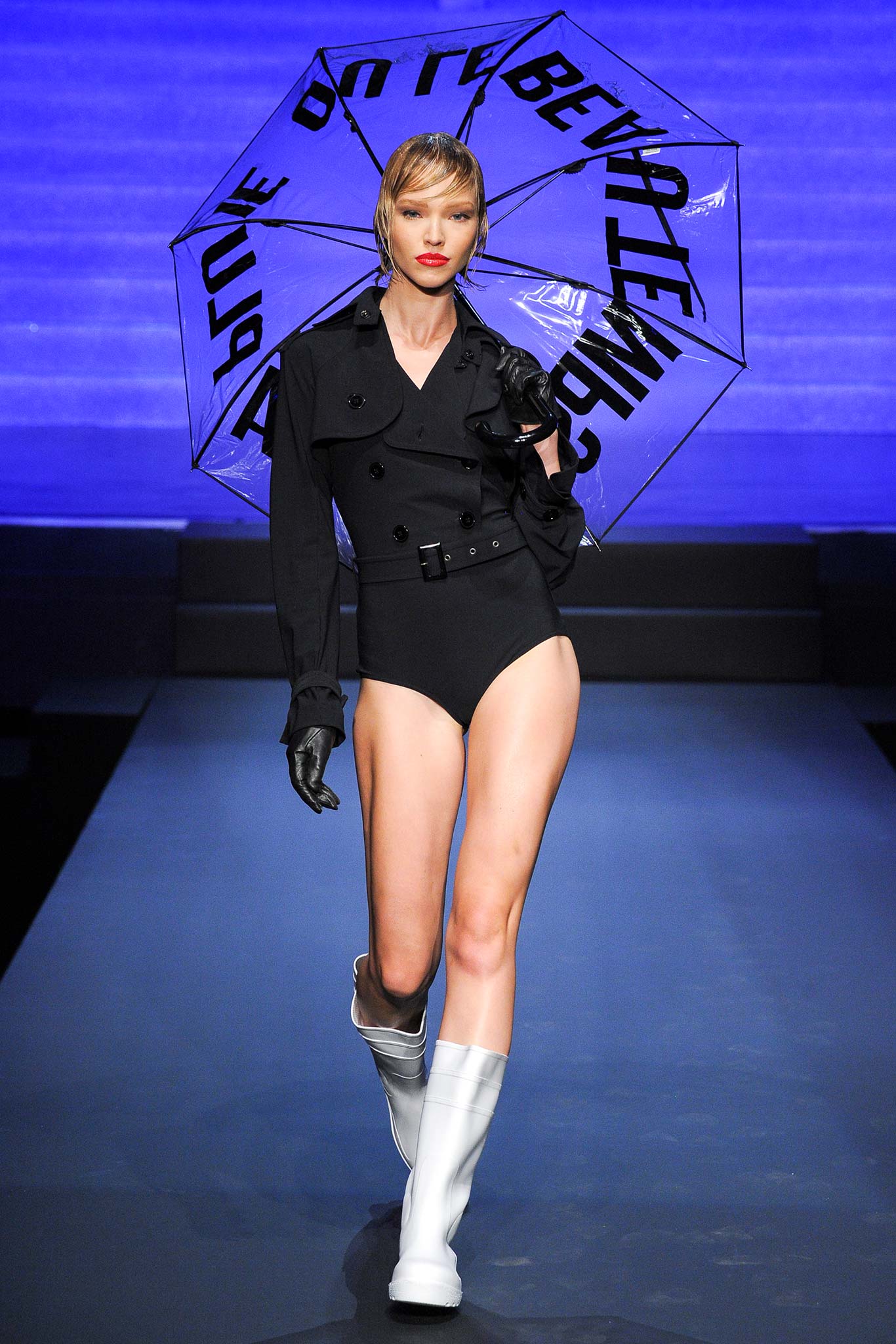 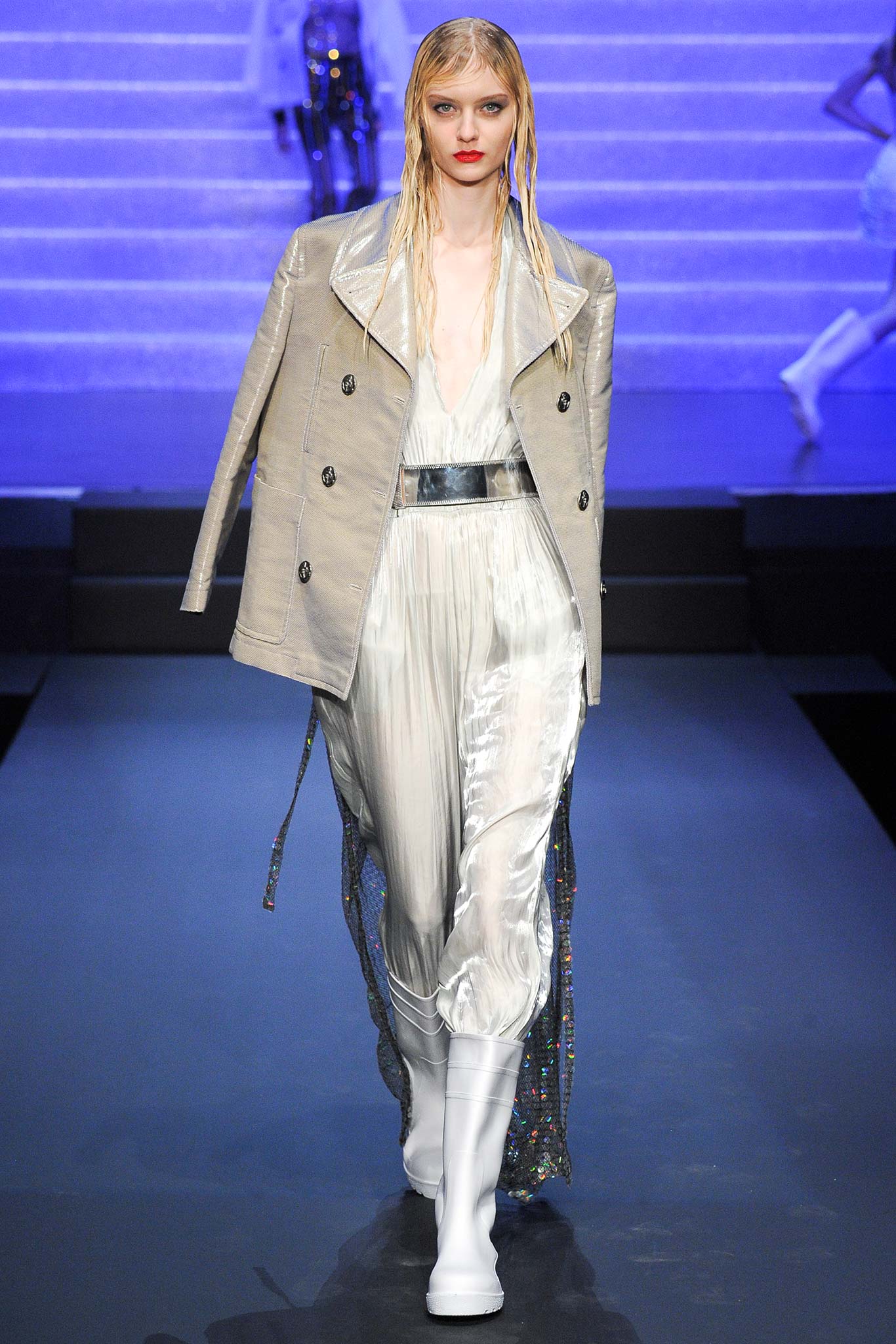 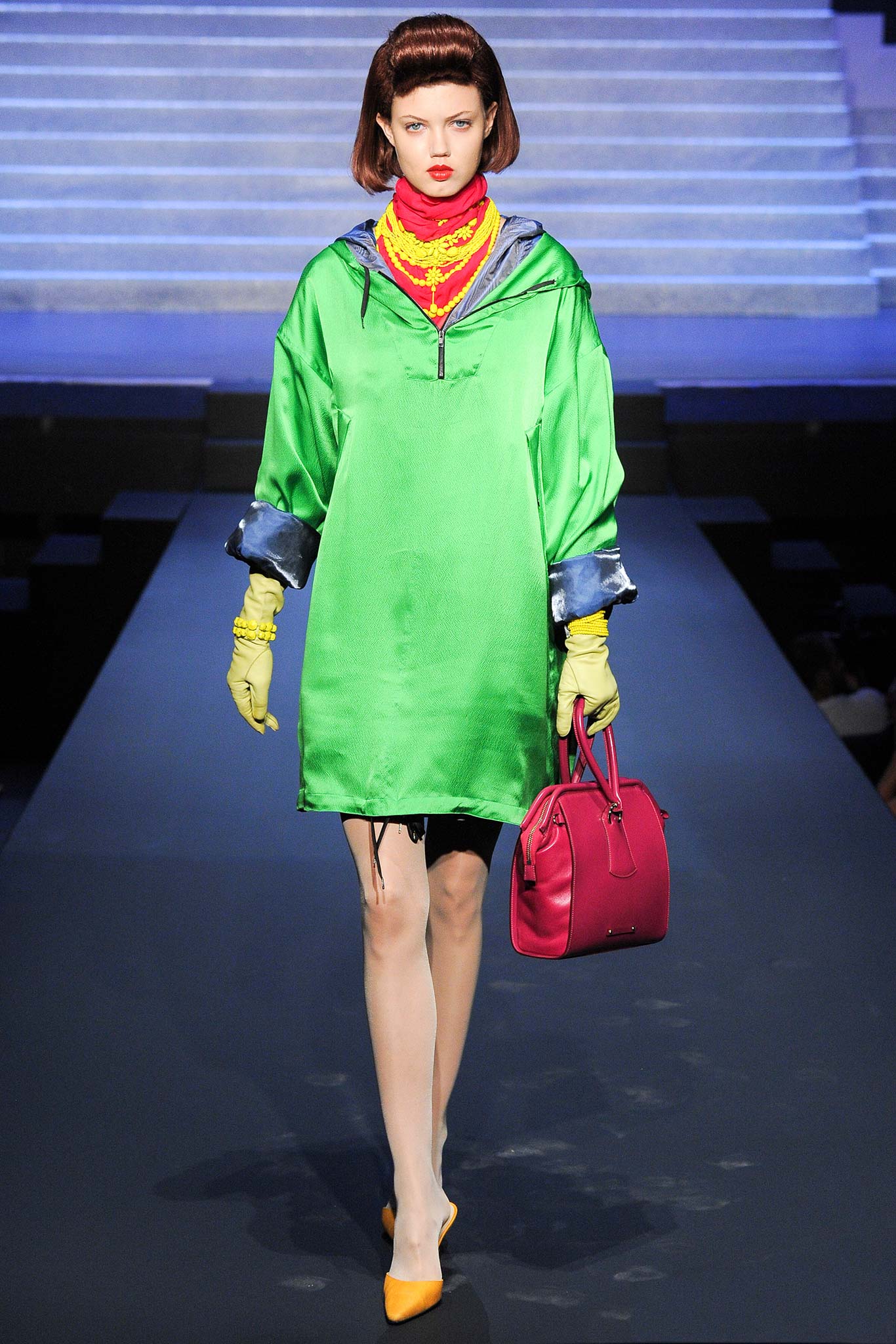 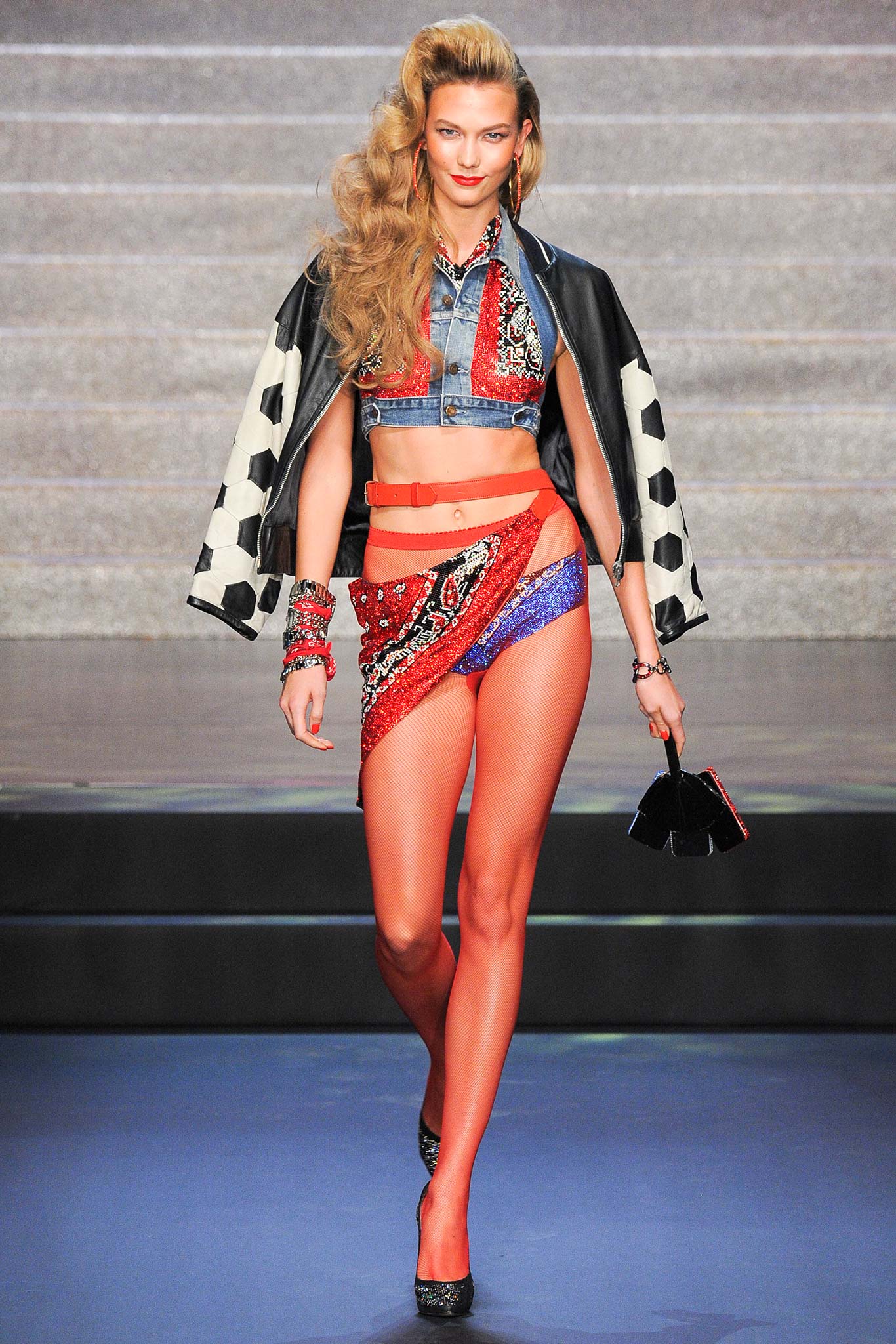 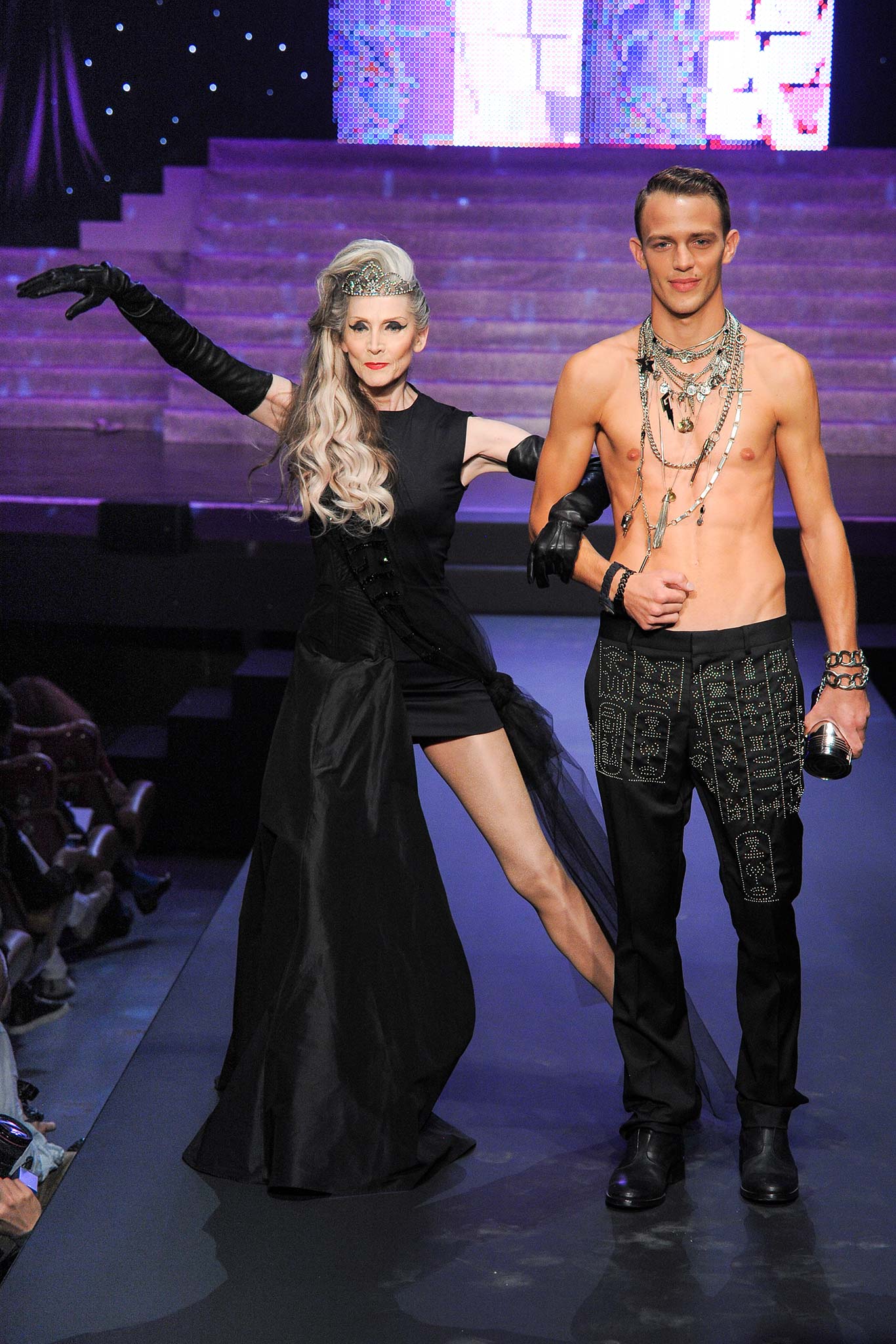 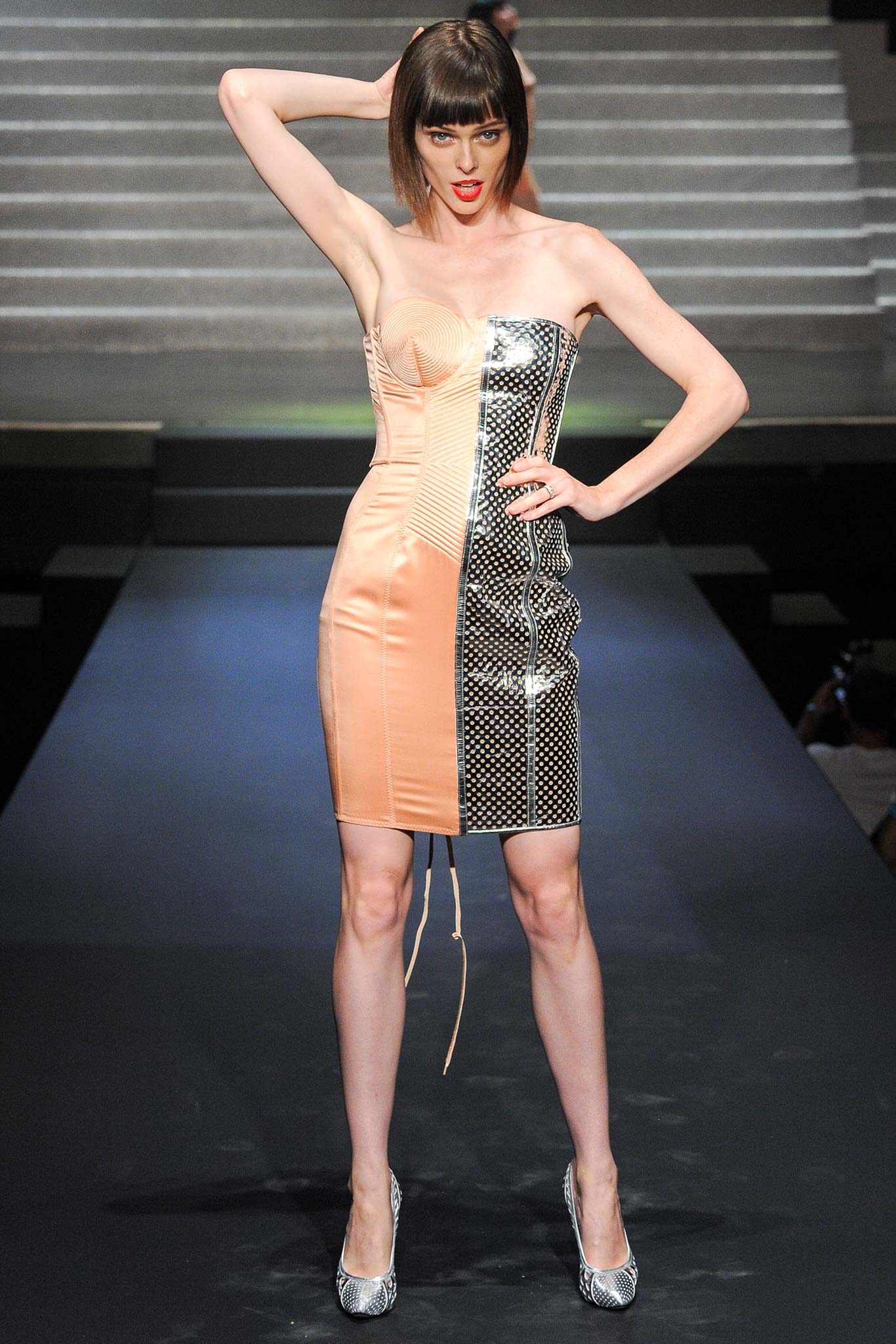 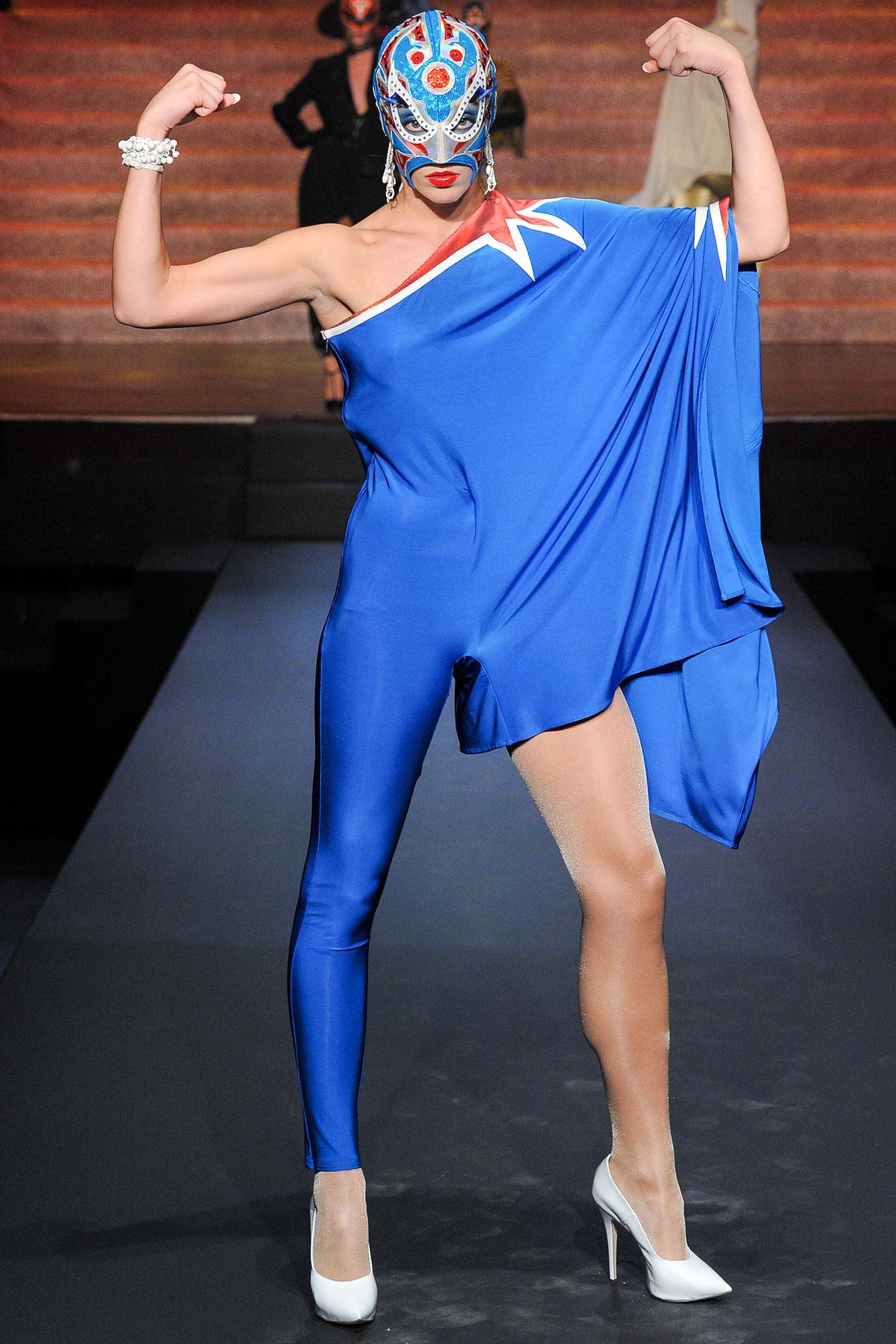 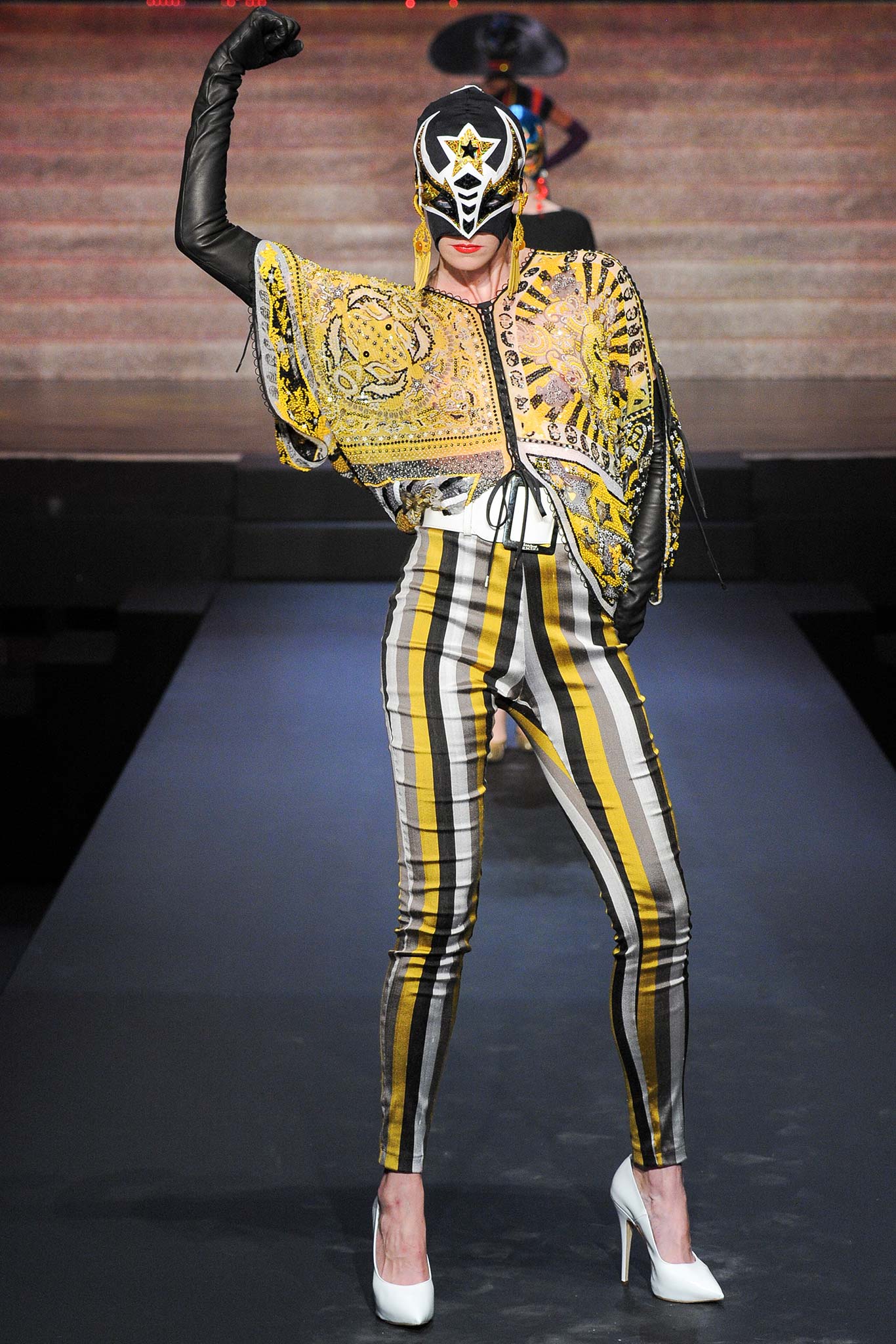 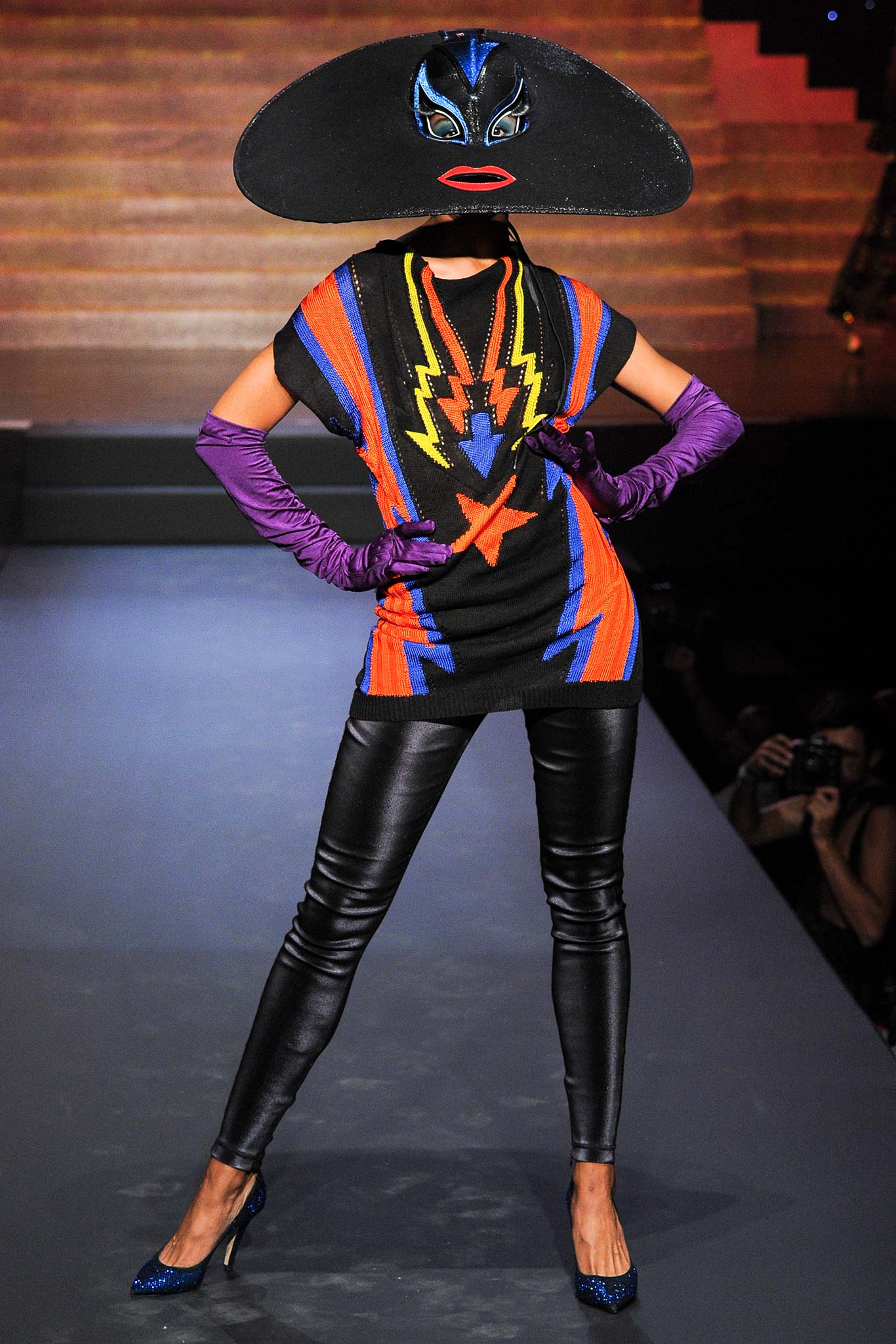