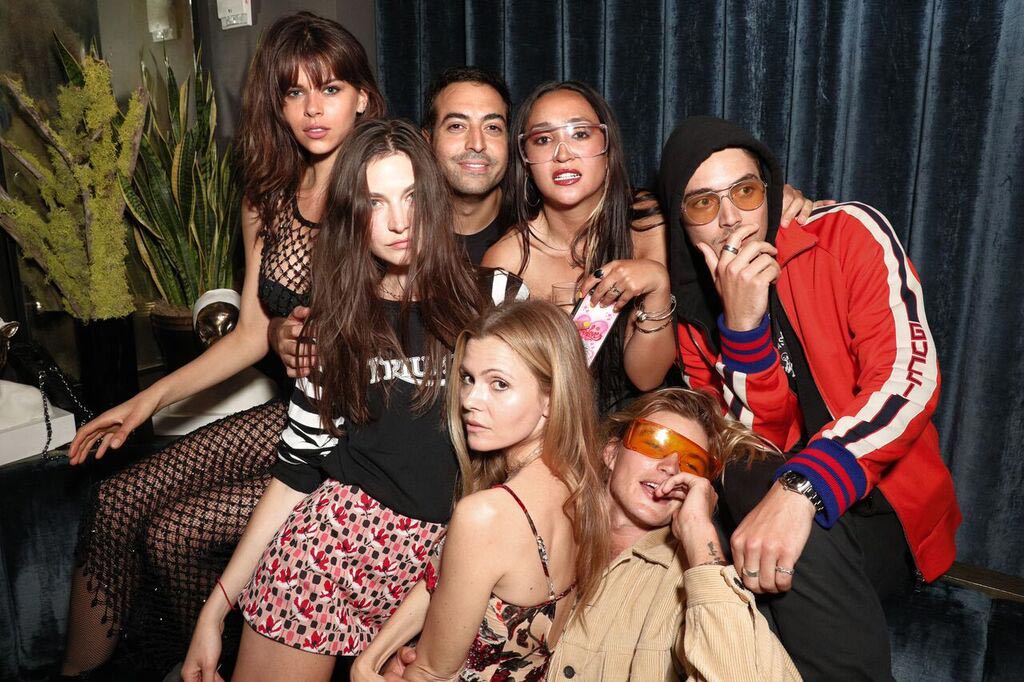 Spring is heating up in NYC proof in point the special “SPRING FLING” celebration to toast THE BLOND‘s one year anniversary.

The night turned into a full out dance party, an epitome of a perfect night at The Blond, with fashion industry insiders, models and A-Listers like Joan Smalls, Rita Ora, Jordan Barrett, Paris Jackson, Pressly Gerber, Nick Cannon and Doutzen Kroes and many more dancing the night away to music by DJ Yung Taco. Taco’s good friends Kylie Jenner and Hailey Baldwin were there to show support also, dancing alongside him in the DJ booth during his set.

“It’s been a really amazing year,” says Angelo Bianchi, co-Creative Director of The Blond. “We just wanted to celebrate and have a great time with all of our friends and everyone who has helped make The Blond a special place.” 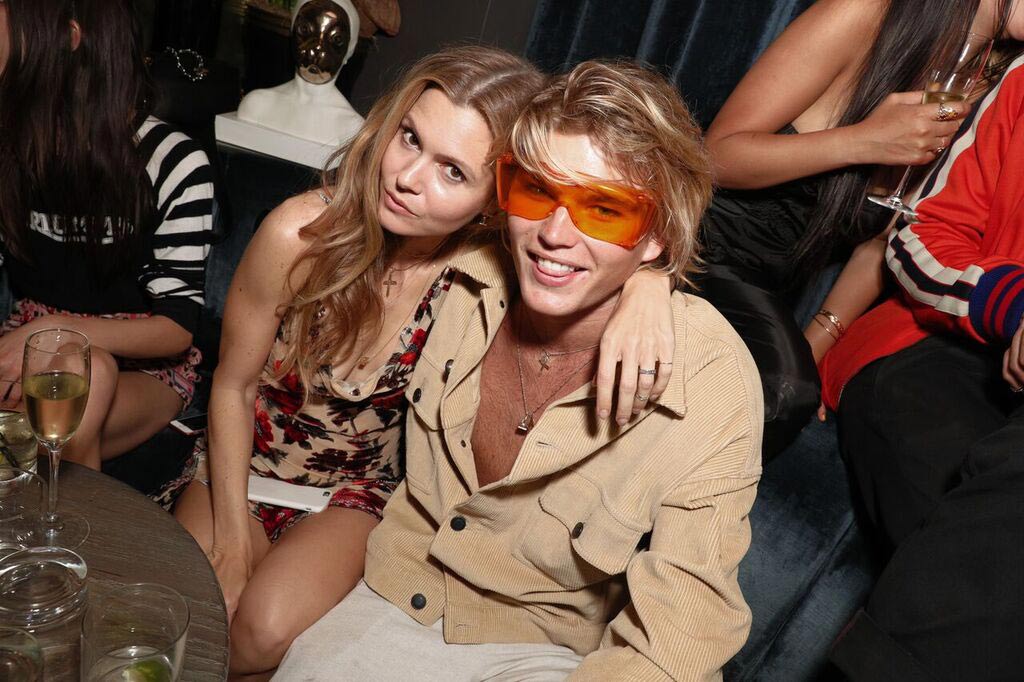 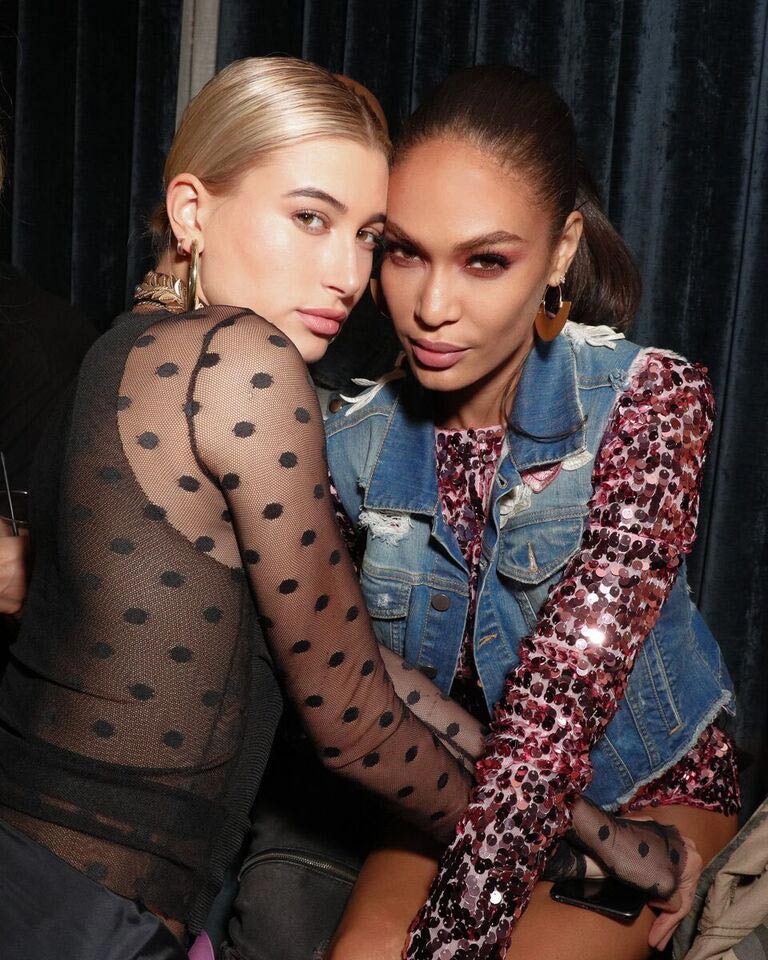 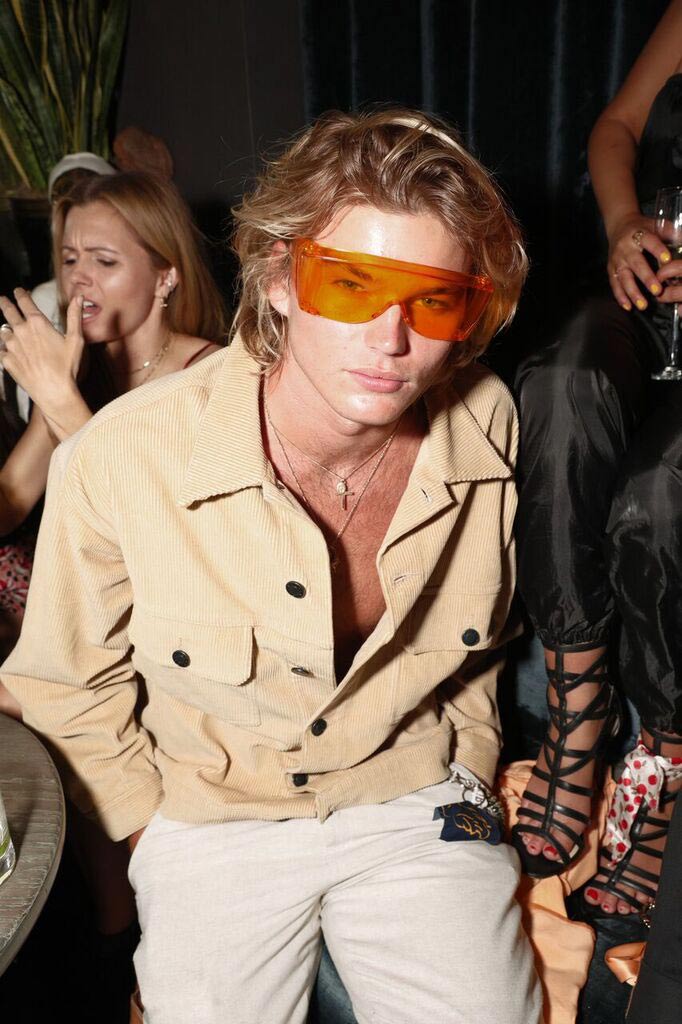 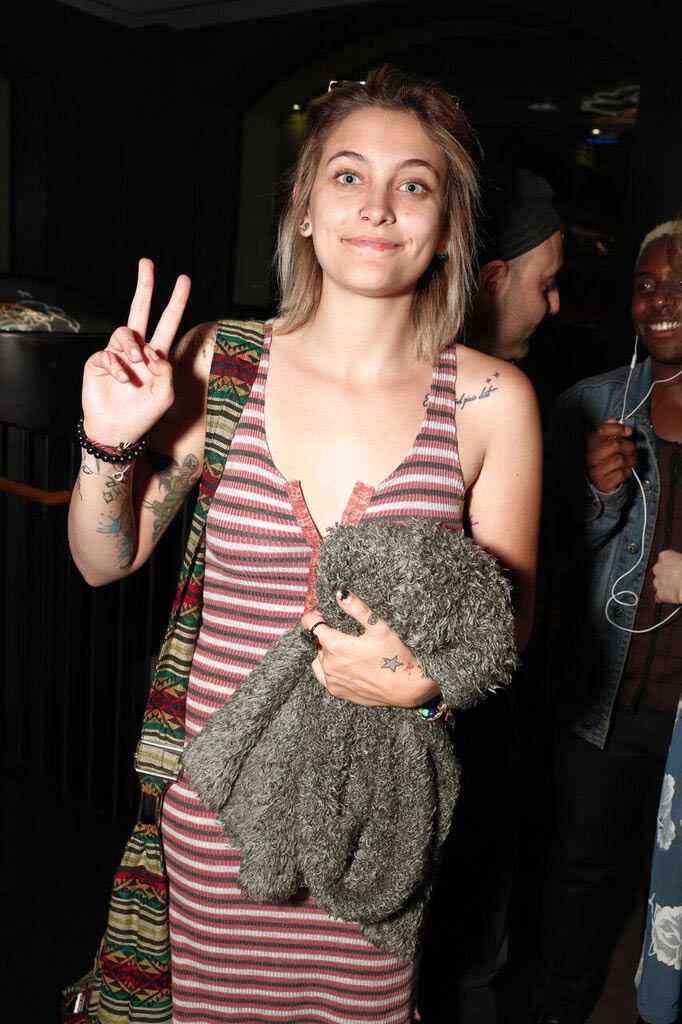 With arched windows facing Howard Street, 11 Howard’s bar and lounge, The Blond, welcomes guests to work, mingle, and relax. From light and open to sensual and inviting, the bar’s ambiance transforms throughout the day. Under the lead of Creative Directors, Angelo Bianchi and Julio Montero, The Blond is a stylish place to kick off a night in New York, as dark woods, subdued colors, low lighting, and gold accents lend a seductive edge to the space, and bronze animal masks glint in the shadows.

For more information on The Blond, please visit: http://www.11howard.com/dining-and-entertainment/the-blond